A statue of Chang'e at Chinatown recently captured the imagination of the masses.

The statue showed off a considerably more masculine profile than previous iterations of the Moon Goddess.

Take a closer look at that Erlang Shen level intensity.

There was of course rather strong feedback for this change in appearance, although some did appreciate the different take on the well-known mythology.

The change in appearance might have signalled a planned change in lore as well.

Perhaps instead of Chang'e being forced to drink the elixir of immortality to prevent Fengshan, her husband's apprentice, from getting it, Chinatown Chang'e would have just smashed his head in and lived happily ever after with Hou Yi.

Alas, the legend of the masculine Chang'e did not last long.

Look at that contour. 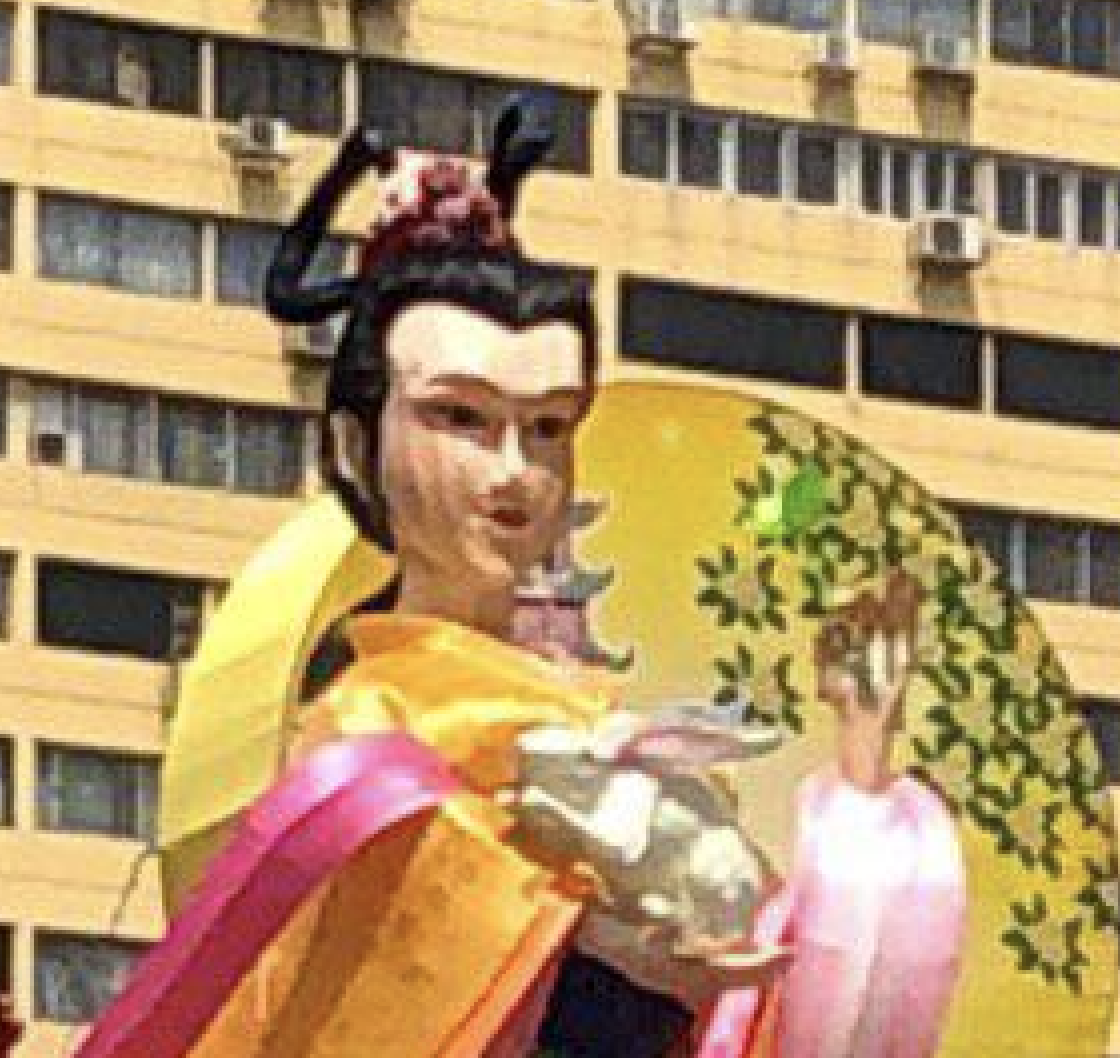 The statue was apparently repainted, and reworked at around 2:00 am on August 22.

Top image by Yang and Fan

??
What colour comes to mind when you hear "polka-dotted pinafore"? If you said green, you're probably Singaporean.

??
Play games, win vouchers - when your boss isn't looking, that is.

??
Catch up on some feel-good stories that'll make you smile.

??
Would you scream for rojak, onde onde, and peach black tea ice cream?