There have been many memes surrounding Yishun.

With one of them being how it might be quite dangerous.

One Japanese man decided to investigate.

Ghibli Ojisan is a Japanese YouTuber with over 100,000 subscribers.

His journey on YouTube started with an around-the-world trip in 2017.

While he still travels all over the world, he settled down in Singapore a while back, and founded Nekkyo Singapore, which provides nifty tips to Japanese people who might be thinking of travelling to or settling down in Singapore.

According to the about page, the site is to convey his love and passion for Singapore.

His most recent YouTube offering is a foray into the "most dangerous area" in Singapore. Yishun.

Basically he starts off the video listing some incidents that happened in Yishun.

One particular incident that he keeps coming back to is this.

Which is probably in reference to this case.

But he soon found the only scary part of Yishun was eating too much fried food at the pasar malam.

And luckily he found no dead cats, which is humorously captured in these series of screenshots.

One reason, or maybe 35 reasons, for that serenity might be the number of security cameras all around. 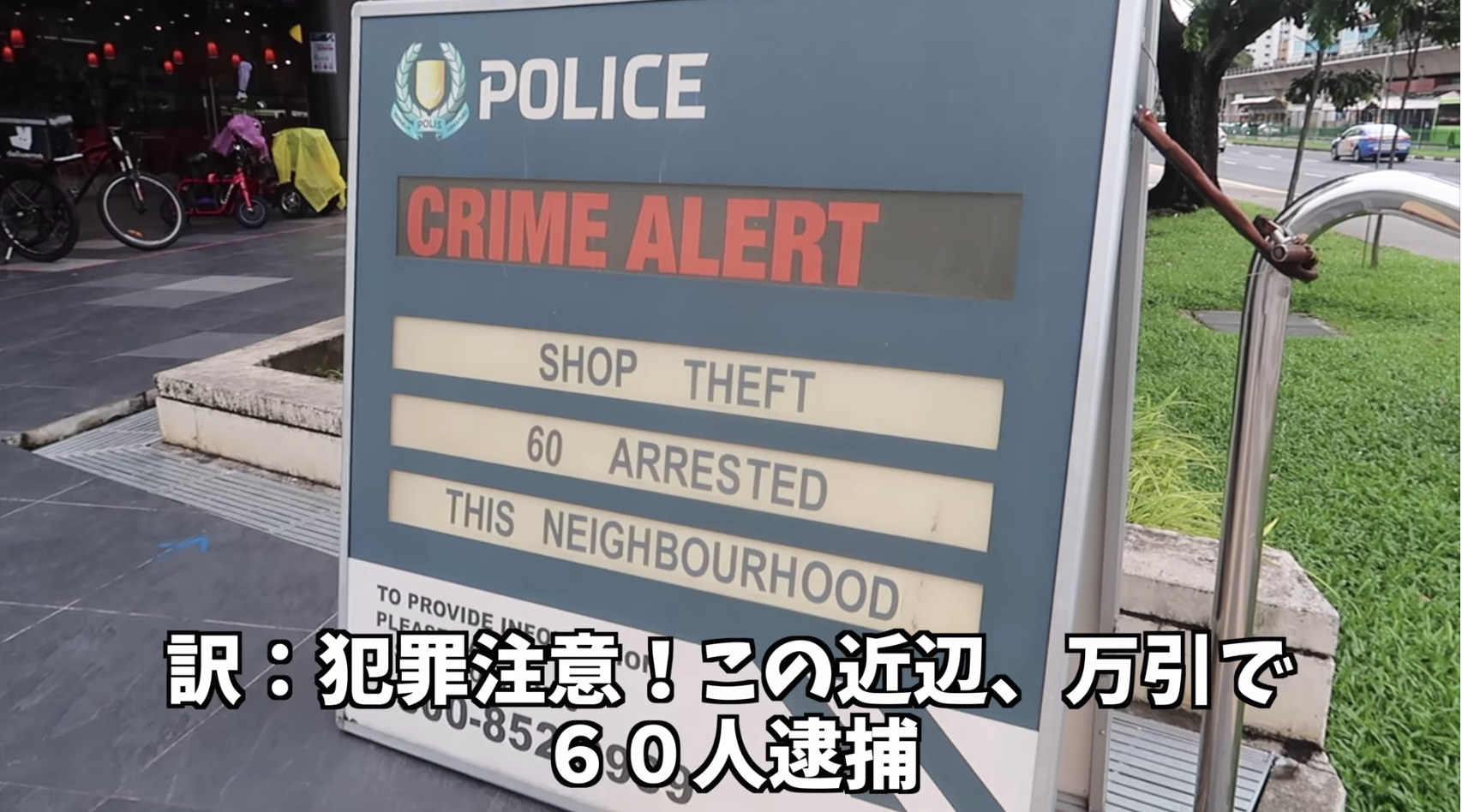 At the end of the video, he gives a rather poignant take on determining if Singapore is dangerous. 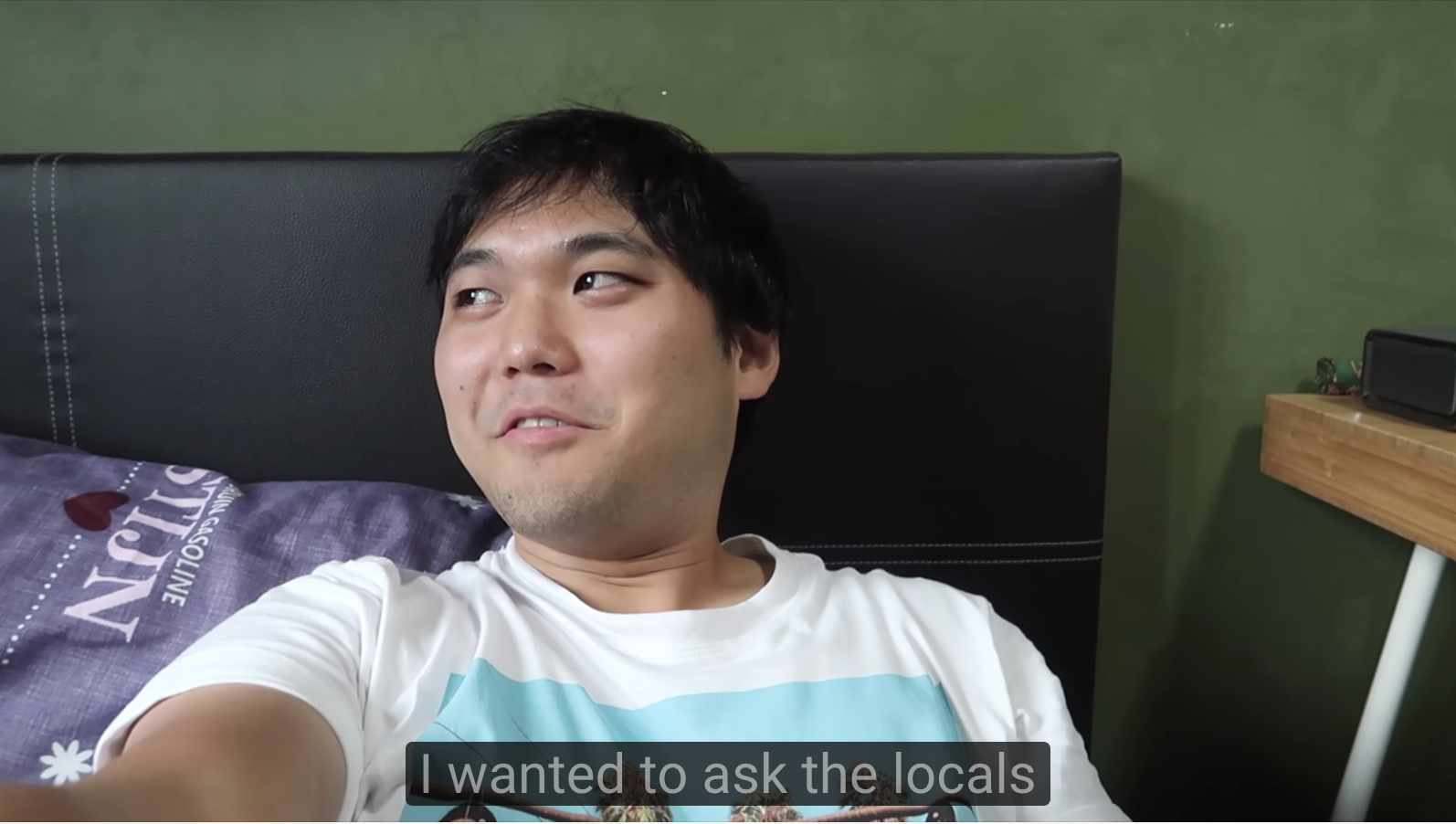 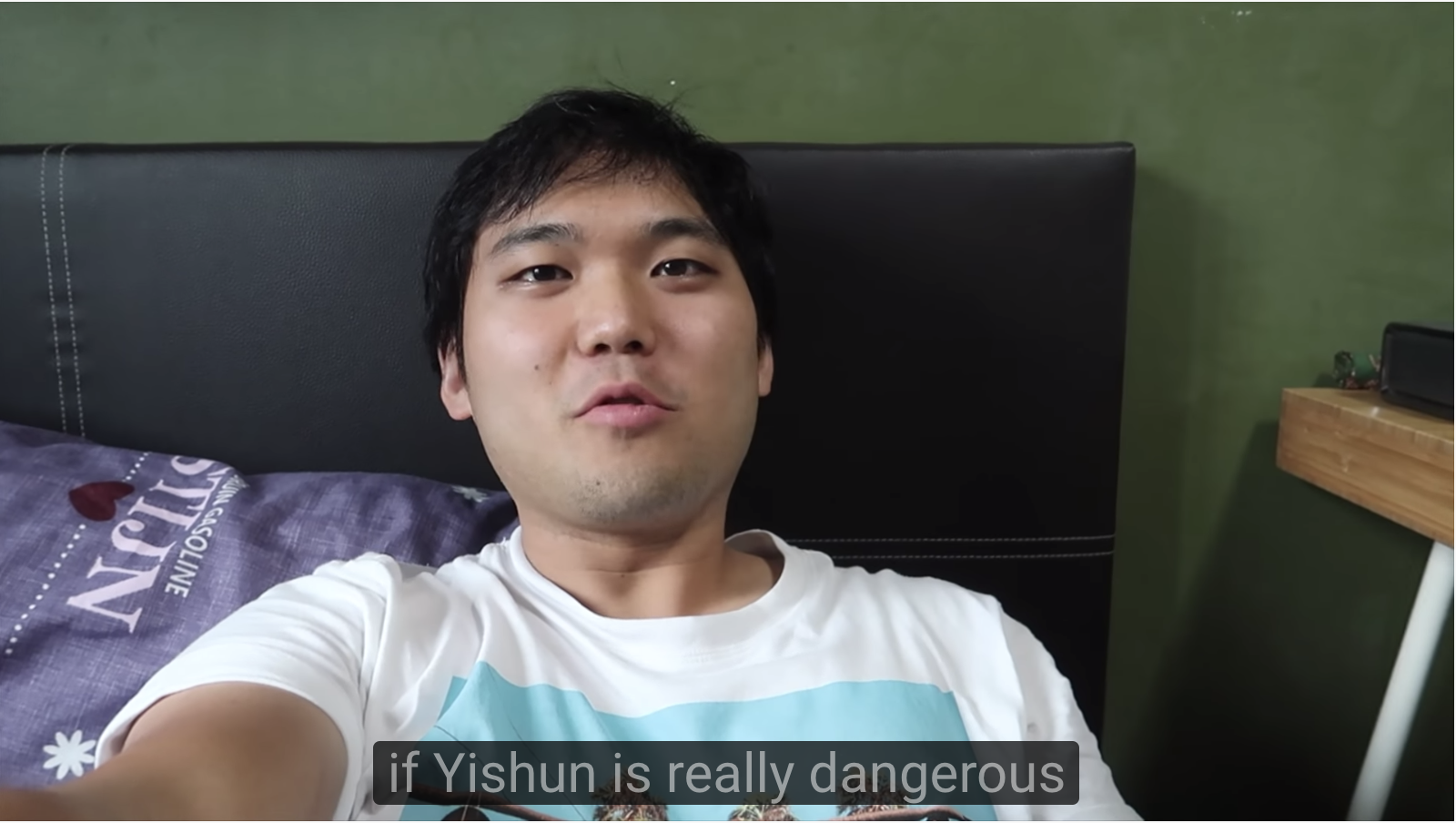 But then he thought to himself. He concluded his video by saying that he thought it was a nice neighbourhood, and "it's Singapore after all", so how unsafe can it be?

He figured it out in the end.