Another aspect of Changi Airport has attracted international interest.

This time, it's the baggage arrival conveyor belt.

You can watch a video of the process here, provided by Changi Airport Group upon request.

The video shows luggage being dispatched to the conveyor belt.

However, the luggage appeared to "know" (although it's technically the system) exactly when to stop and when to proceed, even though the conveyor belt was irregularly populated with other cases.

As a result, the dispatched luggage slid in beautifully between the gaps, with no bumps and collisions to the travellers' properties.

Thanks to their good behaviour, many Redditors have made jokes about how "polite" the luggage are.

Others, on the other hand, expressed their admiration for Changi Airport. 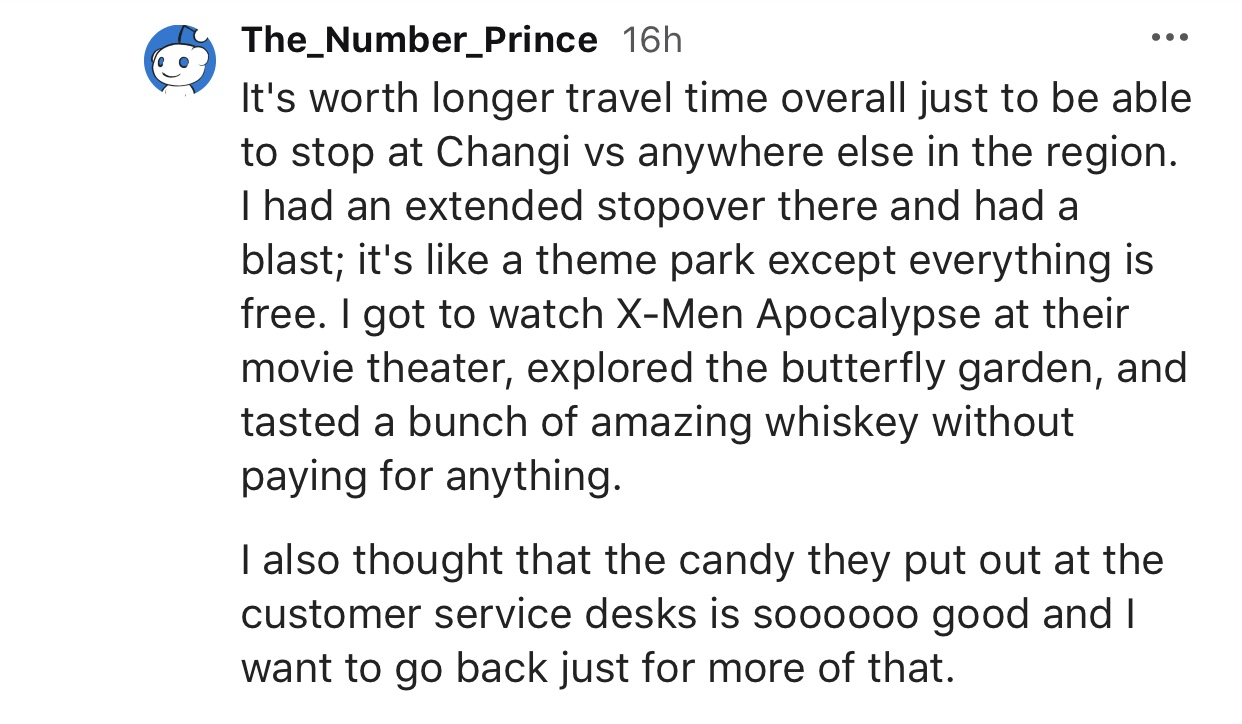 If you'd like to know how it works, here's an explanation from someone in the industry: This is where you can find FREE Instagrammable rooms.

We compare the colleagues you can't stand to these animals.

Click here for an itinerary for first time solo travellers.

Have you ever felt like a boomer in your 20s?