As part of Singapore's national recycling effort, blue commingled bins have been placed in every residential estate since 2011.

In other countries, it is the norm for individuals to sort their plastics from their paper products before putting them into the respective bins.

But in Singapore, residents do not have to sort the recyclables, but just mass dump the bulk of what they think is recyclable into the blue bins.

This method is supposed to be more cost-effective and convenient for residents to recycle and to encourage the habit.

But the downstream effects of sorting through the disposed items are mind-boggling as it becomes someone else's problem.

Moreover, over the years, the domestic recycling rate has remained at a lacklustre 21 percent, despite recycling being made convenient.

40 percent of stuff dumped into blue bin not recycled

To shed new light on this ongoing issue, Eco-Business recently unveiled the behind-the-scenes of how recyclables are processed after people in Singapore throw them into the blue bins.

The video shows the flipside of providing the convenience of recycling as it inevitably welcomes mindless disposal of non-recyclables which can undermine the conscientious effort of others.

Do you even know the best practice is to rinse the recyclables before putting them into the blue bins?

As a result, 40 percent of the recyclables from the blue bins, that should be recycled, is actually not recycled in the end due to contamination by food and liquid waste.

The truck carrying the recyclables from all the blue bins will unload them at the materials recycling facility first.

Then, these recyclables will go through a machine known as the bag splitter which will rip any bags of recyclables apart.

This makes it easier for the manual sorting process where workers remove any non-recyclables out such as a mattress.

The recyclables, transported by a conveyor belt, will go through a huge magnet where ferrous metals like drink cans will be picked up.

That's not the end of sorting as the recyclables undergo another round of checks for non-recyclables, which will then be incinerated.

After that, the recyclables will be compacted and baled for exporting.

After watching the video, several viewers provided useful feedback on how to improve recycling habits in Singapore.

The comments predominantly focus on ways to improve public education through schools and community centres. 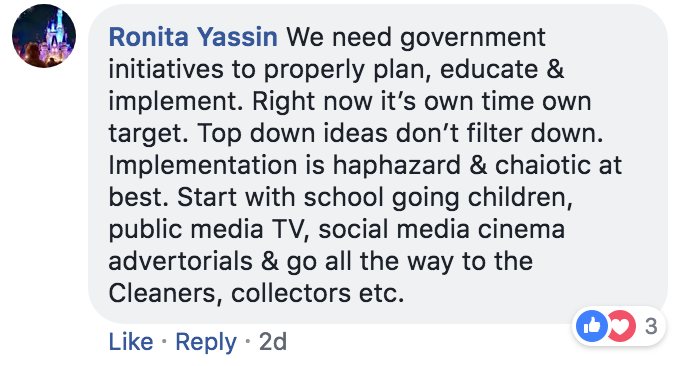 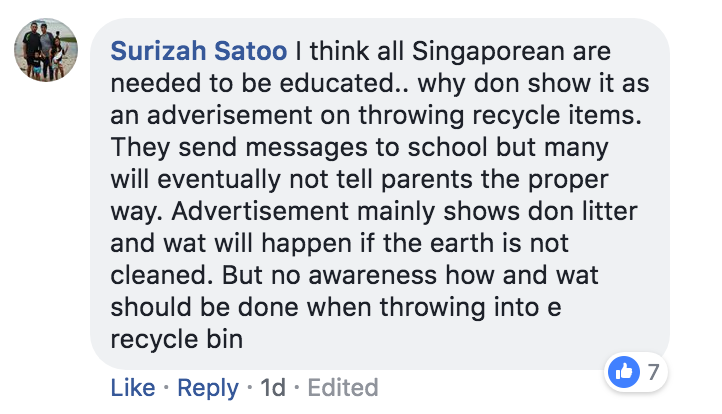 Another comment pointed out the sustainability of recycling especially if we export the recyclables overseas. 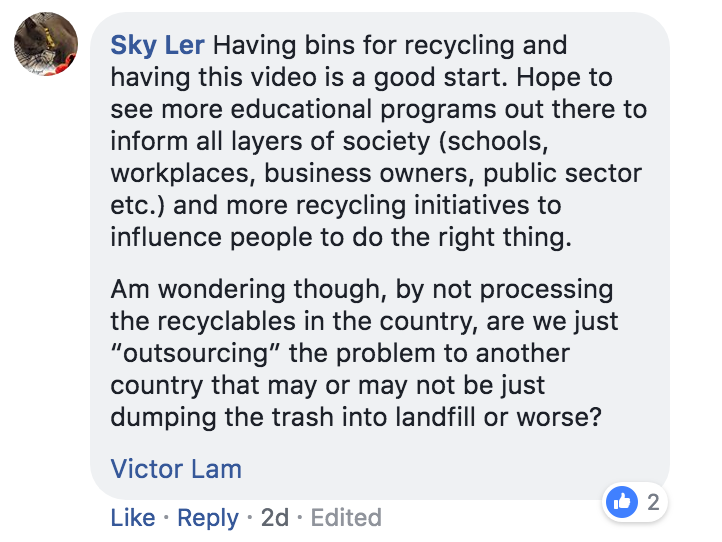 You think you know everything?

Are you smarter than a 5th grader Smart Ah Ma?

We set up an online store to help a Karang Guni man sell some of his stuff.

If the only running you do is running late, consider these running routes for a change.