Responsibilities -- All of us have them.

Here are some unusual running routes for you to run away from your responsibilities.

Good for: People who feel poor

Possibility of your responsibilities catching up: 20% If you are running away from your bills and debts, this is the perfect route for you as it involves running along some famous road names with expensive houses (Stevens, Nassim).

Nothing solves money woes than being in close proximity to some of the most expensive properties in Singapore. Wait, there’s a scientific term for this: Osmosis.

Other than feeling rich, see if you can spot the Japanese, Philippines and Russian Embassies along the way.

At the end of the run, the affordable Mr Prata at Evans Road awaits as you rethink your life decisions during a quick shower at the Co-Curricular Activities Branch.

Good for: Important people running away from a million decisions

Possibility of your responsibilities catching up: 50% Perfect for high-powered executives who have two million emails with the usual subject headers like “For your approval” or “For your action”, this particular route requires minimal brain power and maximum willpower.

It’s just you vs a 15km long stretch that starts from Changi Beach Carpark 7 to the never-ending Tanah Merah Coast Road and finally ending at East Coast Park.

There’s really nothing except your thoughts to accompany you. But hey, perfect respite for a corporate shark like you.

Good for: People running away from the ghost of Yanxi Palace.

Possibility of your responsibilities catching up: 10% 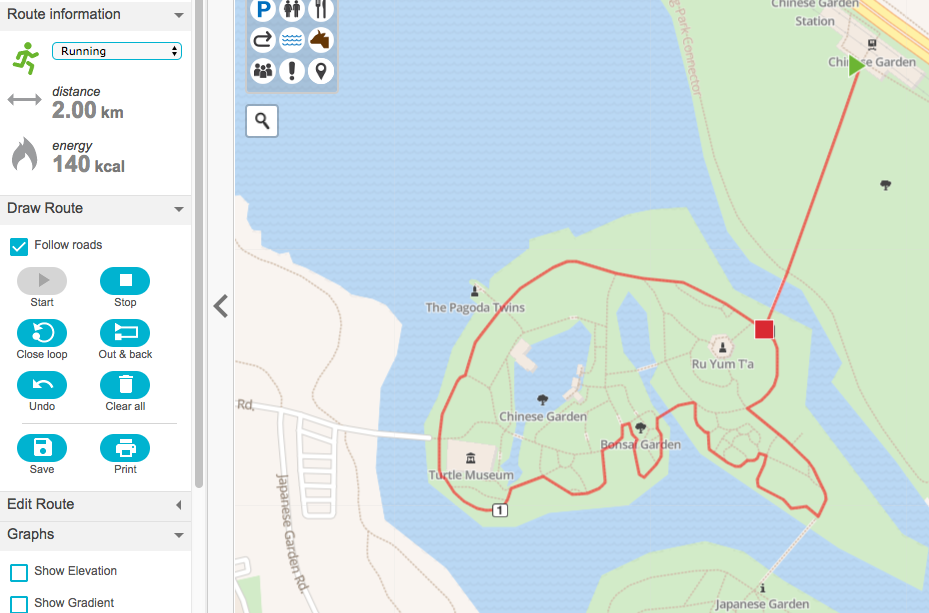 This is the easiest run on this list because this is obviously designed for beginners, specifically those who binge watch Yanxi Palace and are tight on time (no time to run but confirm have time for Yanxi Palace) because of all the missed deadlines at work.

And this is probably the most scenic route on this list. Begin your run at Chinese Garden MRT and head straight to a pseudo Yanxi Palace set called the Chinese Garden. Stuff you will find familiar are pagodas, pavilions and more pagodas.

Besides you’ve got to do something about that Yanxi Palace withdrawal syndrome.

If you are as addicted to this route as the drama, you can always run two rounds. Just like how you watched Yanxi Palace twice.

Good for: People tired of the sterile, routine life

Possibility of your responsibilities catching up: 40% Okay, calling it life-on-the-edge is a bit of a hyperbole. But hey, you are running right on the edge of Yishun, so that counts for something.

Start your adventure at Khatib MRT and make the run for Sembawang Road, which is probably one of the more underrated roads in Singapore: it is lined with trees and you don’t see a high-rise building for a good 1km. Don’t be complacent though, the scenery comes with a gradual slope that can kill you. Both literally and figuratively.

Good for: People who are not sleeping after supper

Possibility of your responsibilities catching up: 40% 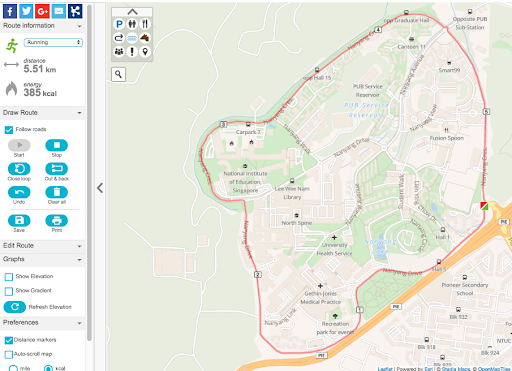 But where in Singapore is safe to run at that hour? For one, there’s NTU.

And precisely because of all these activities, it is pretty safe to run, even at 2am.

Good for: People who are sick of responsibilities

Possibility of your responsibilities catching up: 90% 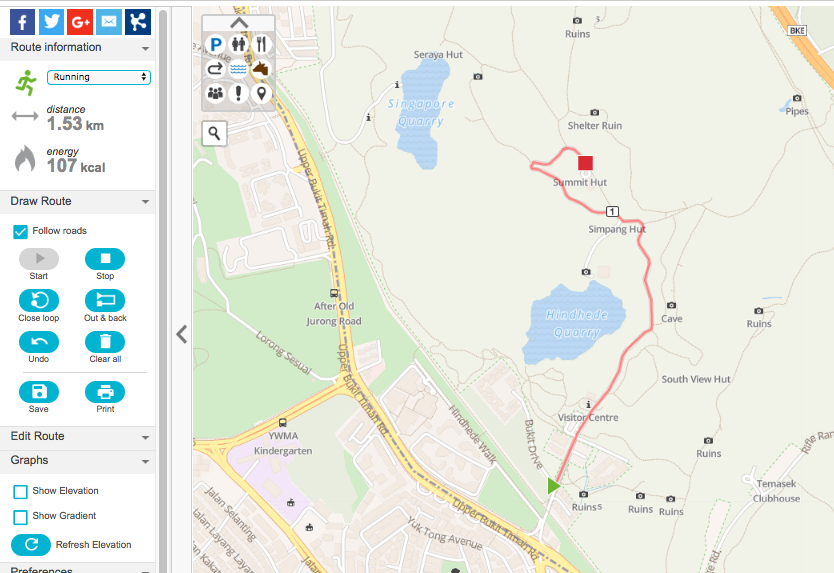 But the elevation of Bukit Timah Hill is 164m. Just let that sink in.

No kick? Do it twice.

Whether you are a seasoned runner who is skilled at running away from responsibilities or a noob that can’t seem to outrun your responsibilities, the U Run All Access (URAA) pass is a great thing to have.

It basically guarantees you to a slot at three of the biggest events on the running calendar.

Races are not limited to this list, there will be more upcoming races.

Is it worth it?

Say we pick the longest run of three of the more popular runs (2XU Compression Run, OSIM Sundown Marathon and SCSM) at the cheapest rates.

Loyalty category: S$62 for half marathon.

For previous year runners during the pre-launch phase: S$68 for full marathon (based on 2018 fees).

Save money, guaranteed slots and the chance to pound pavements with like-minded people.

Is it worth it? You tell me.

URAA 2019 will be officially launched at the SCSM 2018 Race Entry Pack Collection at Marina Bay Sands Expo and Convention Centre (booth 42 and 46) between Dec. 5 – 8, 2018 at the following time slots:

This sponsored article allows this writer to train harder so that he can run away from all responsibilities.