Smart Nation feels more like a concept than something tangible to Singaporeans.

More jargon than something pragmatic, accessible only to those with a certain level of technical know-how.

Smart Ah Ma is here to prove that misconception wrong.

Smart Ah Ma is instantly recognizable to anyone who has ever had a grandmother care more about your marital status than you did.

She does the typical ah-ma things. 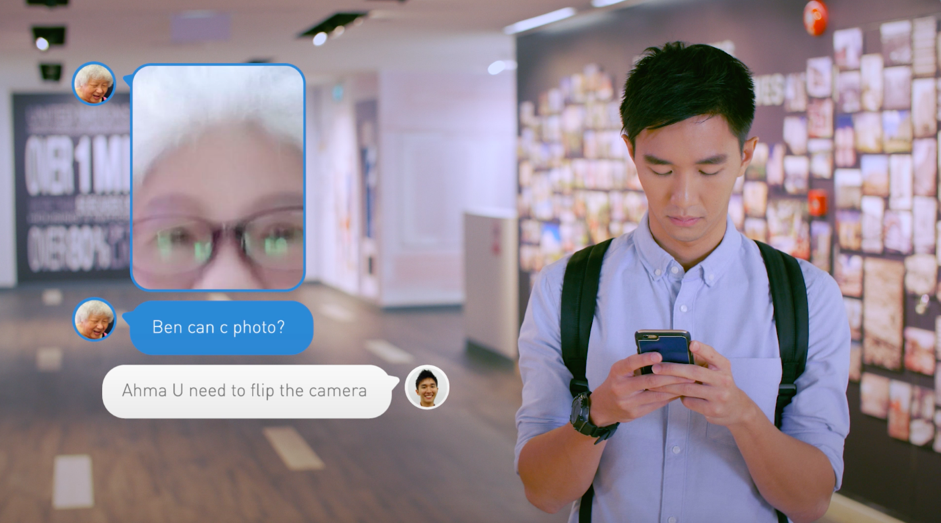 Tries to match you up with anything that moves. 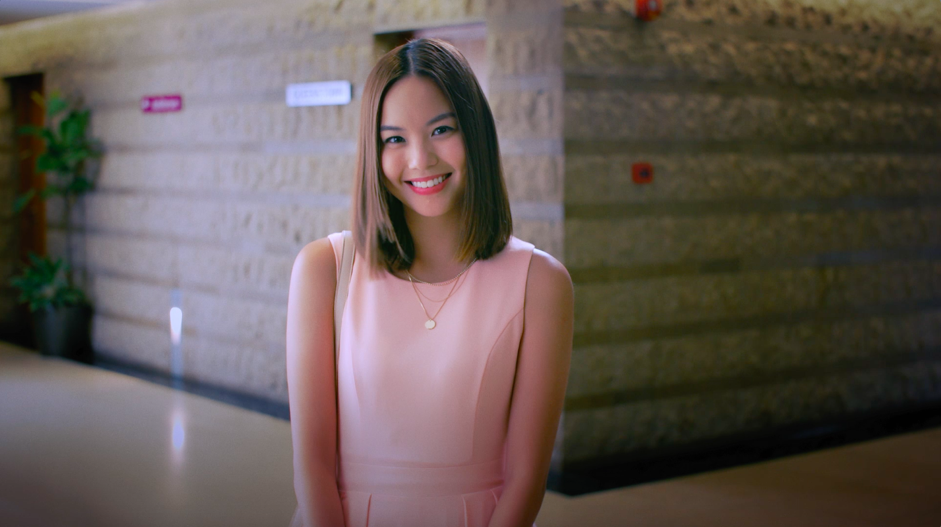 And makes a pretty good wingman/wingma as well.

Unlike other Ah Mas though, Smart Ah Ma takes a more enlightened view on technology.

Instead of fighting tech, she uses it to hone her Ah Ma skills.

Nothing bothers an Ah Ma more than having to bother a family member to take her to the hospital.

Instead, they will stubbornly refuse to see a doctor until the pain becomes too much, and the family will invariably have to spend more time, money and effort to solve the once-manageable ailment.

Smart Ah-ma combines the Ah Ma's instinct of not wanting to bother the grandson but still having her health monitored from the comfort of her home.

Performing telerehab at home ensures the doctor is kept abreast of the situation while avoiding any inconvenience to her grandson. 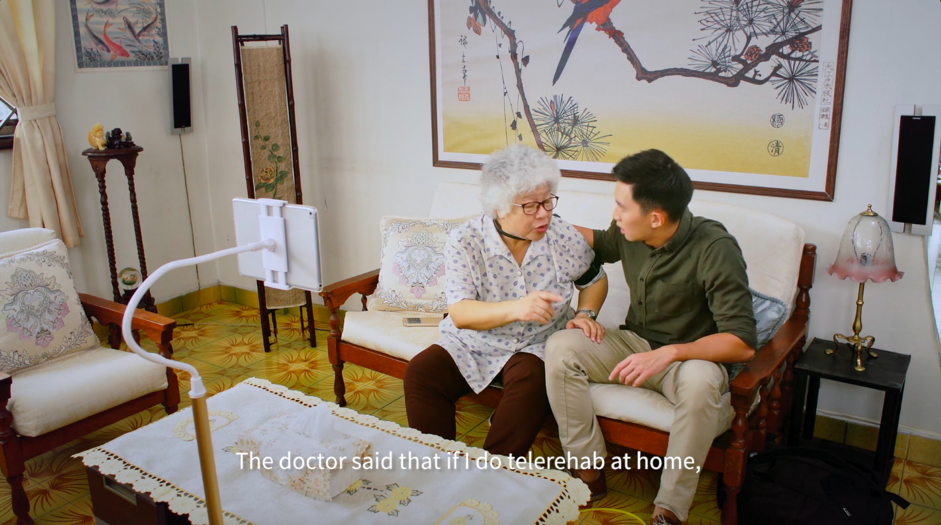 Ah Ma just wears some sensors around the neck, limbs and follow the instructions on a tablet. The video recording of the rehabilitation session and exercise results are stored on the cloud.

While your traditional Ah Ma has her information channel restricted to what her reluctant grandson will share with her.

Smart Ah Ma has her own source of information as well.

And she has the ability to act on that info.

However technologically inclined smart Ah Ma might be though, her priorities remain the same… great-grandchildren.

Even when Ben is trying to keep her safe with a personal alert button.

Ah Ma is more focused on having promises of great-grandchildren.

And when she figures out that isn’t going to happen anytime soon.

You can see more of smart Ah Ma here.

This sponsored post by Smart Nation makes us miss our Ah Mas.