Move over Harry and Meghan, Malaysia has a new royal couple of their own.

Voevodina, who won the Miss Moscow competition in 2015, supposedly converted to Islam in order to wed the king of the conservative Malaysian state. 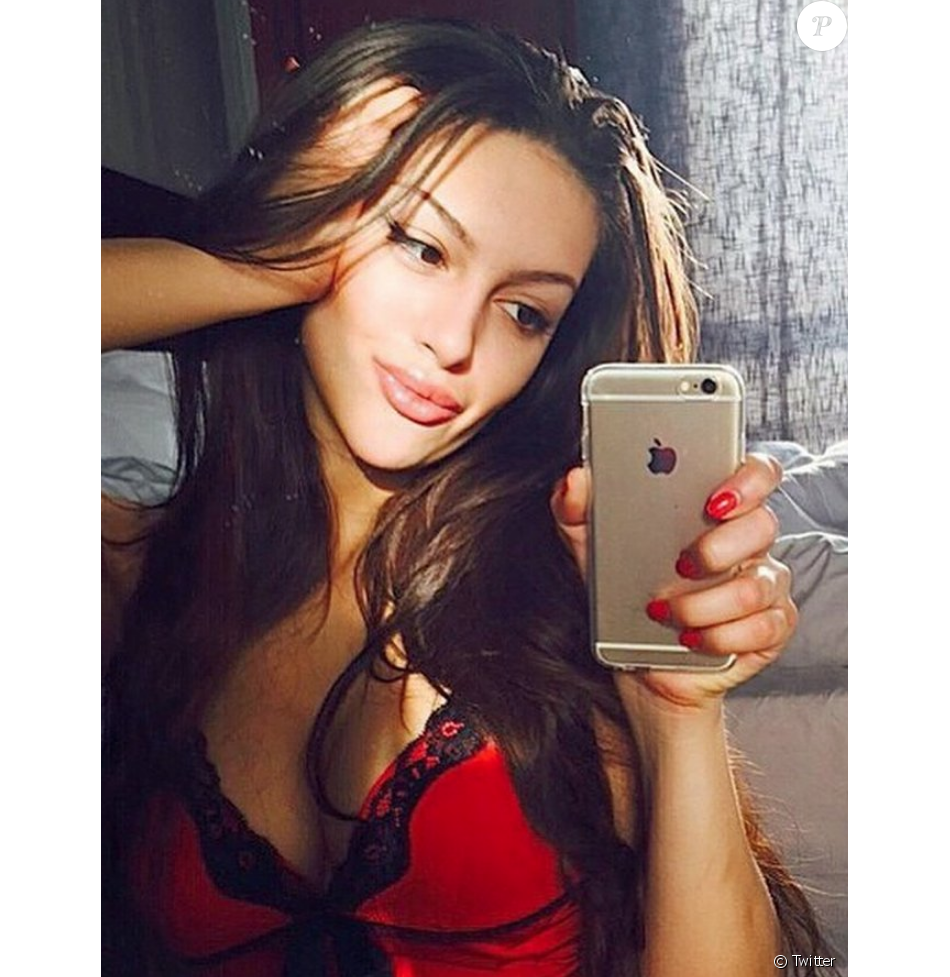 The ceremony took place at the Barvikha Convert Hall in Moscow, Russia, and reportedly incorporated Malay and Russian traditions.

Not reported by Malaysia media

Although the event was reported on Russian news websites like RT and the Moscow Times, as well as Western media outlets like Fox News, the Sun, the Daily Mail, and The Mirror, Malaysian media was curiously silent on the matter.

As of Nov. 28, state news agency Bernama has not mentioned the wedding.

Malaysian news outlets such as Malaysiakini, New Straits Times, The Star and Malay Mail also do not have reports.

World of Buzz cited an article from the New Straits Times, but said it was retracted.

Says.com cited an article from Sinar Harian, which has since been taken down.

However, pictures allegedly taken of the royal couple during the wedding have been posted on social media.

??
Are you smarter than a 5th grader Smart Ah Ma?

??
We set up an online store to help a Karang Guni man sell some of his stuff.

⏰?
If the only form of running you do is running late, consider these running routes for a change.