You might have heard of Daniel Tay, a Singaporean dumpster diver who was featured by both The Straits Times and Channel NewsAsia.

If you haven't, Tay is a member of a community that combs the rubbish bins for food and other useful objects.

He keeps about 5 percent of the stuff he finds, and gives the rest away to individuals or the needy.

Here are some of the things that he can pick up on a daily basis: 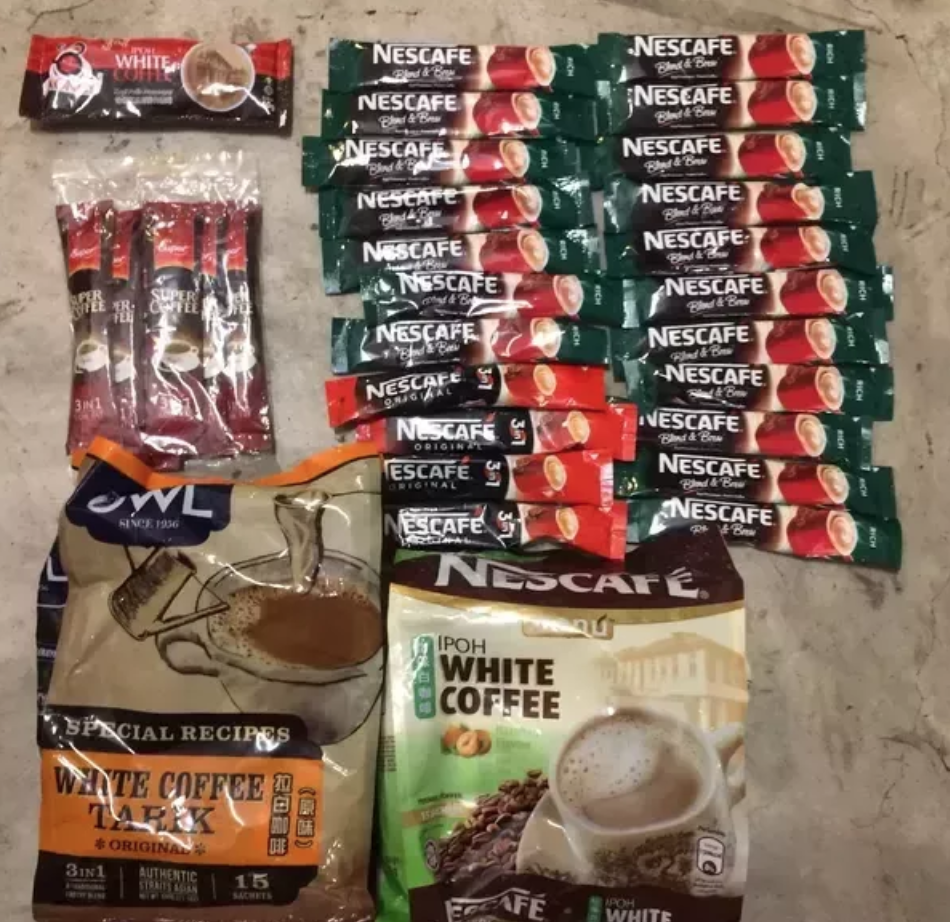 "Why is Singapore expensive?"

More recently on April 2, Tay elaborated on his lifestyle on Quora (a peer-to-peer question-and-answer site) and answered the question "Why is Singapore expensive?"

In short, Tay thinks it's the price of convenience — for example, being able to stroll into a supermarket and getting any individual item you desire — that is driving up costs.

However, the food that Tay procures are not only those scavenged from dustbins; he has a number of ways to get perfectly edible food that would otherwise have been thrown away.

And these are food from supermarkets and F&B shops.

Food thrown away by stores

Many times, supermarkets, wholesalers and food stores throw away or reject food because they are too small, bruised, or blemished.

For example, this is the amount of bread thrown away by a bakery in one night: 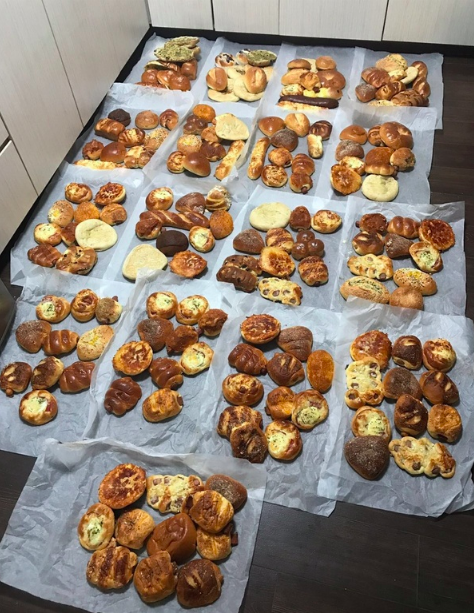 According to Tay, a vegetable seller once revealed that he bought half a tonne (that's 500kg) of cucumbers for S$24.

He then sells 10 cucumbers for S$2 — a bargain to most customers.

As Tay's group has made its foothold in the community, he regularly receives unwanted fresh produce, so much so that they once fed 5,000 people in an event.

Afterwards, they even had 600kg of food left to giveaway: 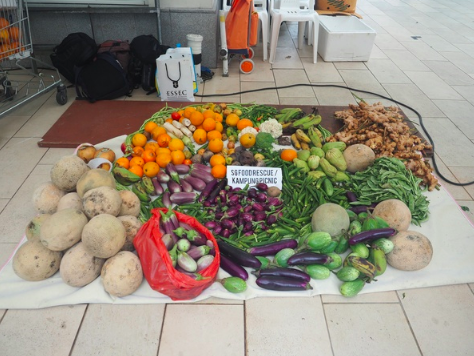 Two weeks ago, they collected 2,000kg worth of cabbages.

This was what the cabbages looked like after the outer layer was peeled: 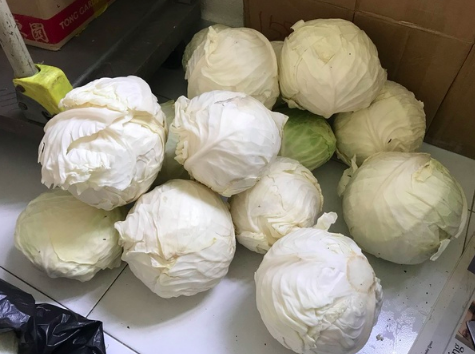 Tay then delivered 200kg of the cabbages to a friend: 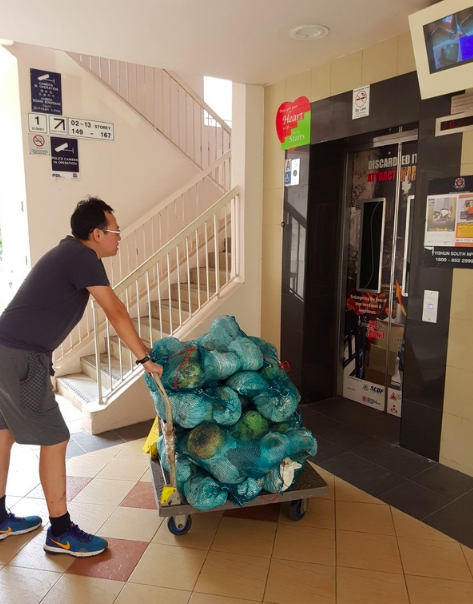 The chickens were rejected by a supermarket because they were below 1kg, and so the supplier let them off at low prices.

The inconvenient part? She helped her neighbours to order 170 of them.

S$8 on food for the whole year

The only physical items he buys are cat food and cat litter.

According to another Quora question, Tay answered that he only spends money on services such as transport, electricity, water, gas, financial, legal and medical fees, mobile internet subscription, and home cleaning.

He also pays for insurance, investments, and mortgage.

Check out this Facebook group if you are interested to rescue food and redistribute to the needy.

? Know how to beat terrorists in S'pore

? Media freelancers in S'pore ought to be paid within 45 days of submitting their invoices