If you haven't heard, a 26-year-old Singaporean dropped his brand new iPhone X into the MRT train tracks.

Thankfully, by Nov. 4, around 8.50am, Lee had managed to get it back with negligible damage -- there were only scratches on the iPhone case, and the device itself was unharmed and working fine.

This is how it looks like after surviving the fall: 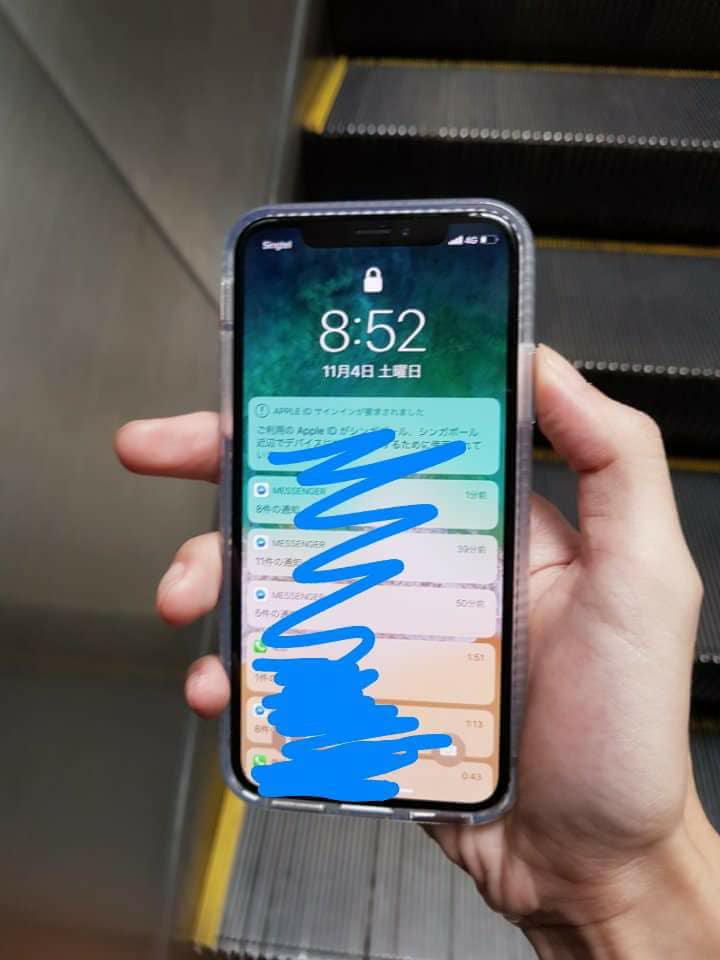 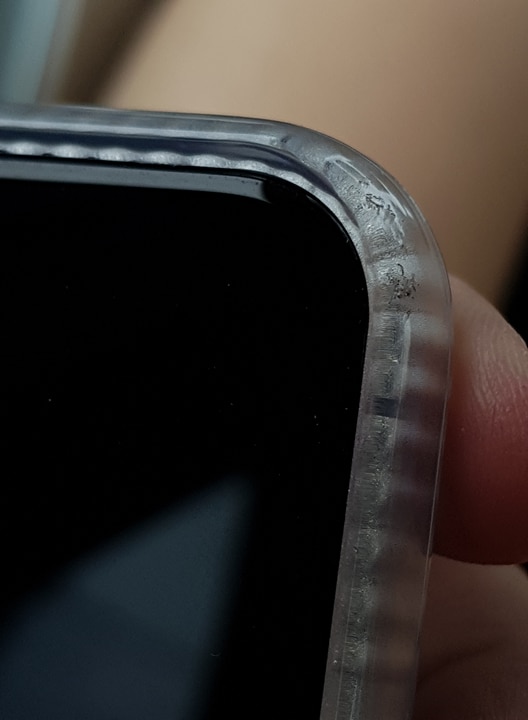 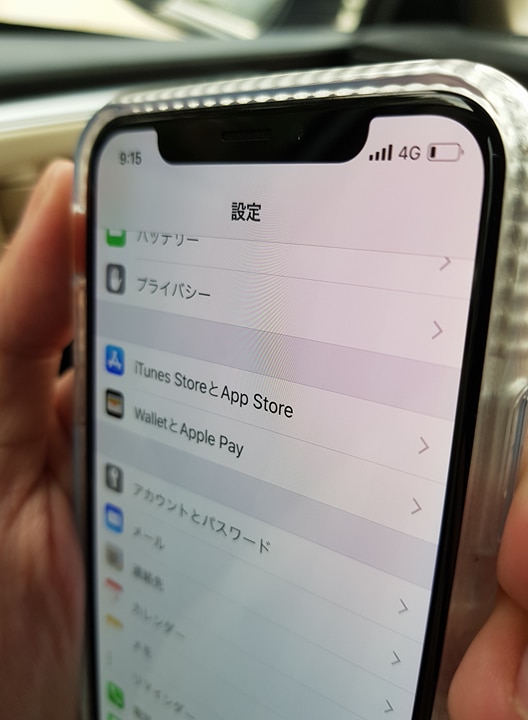 According to Lee, the SMRT staff who had helped him retrieve the phone from the tracks also told him to be more careful next time, as it is quite common for passengers to drop their phones into the tracks.

Lee describes it as an "emotional roller coaster" and was glad he didn't cheap out on the case.

And this is the case he bought, in case anyone is interested: 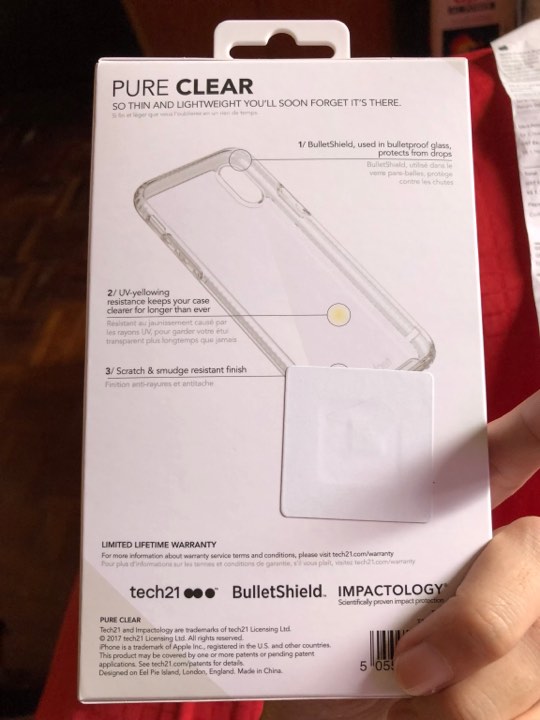 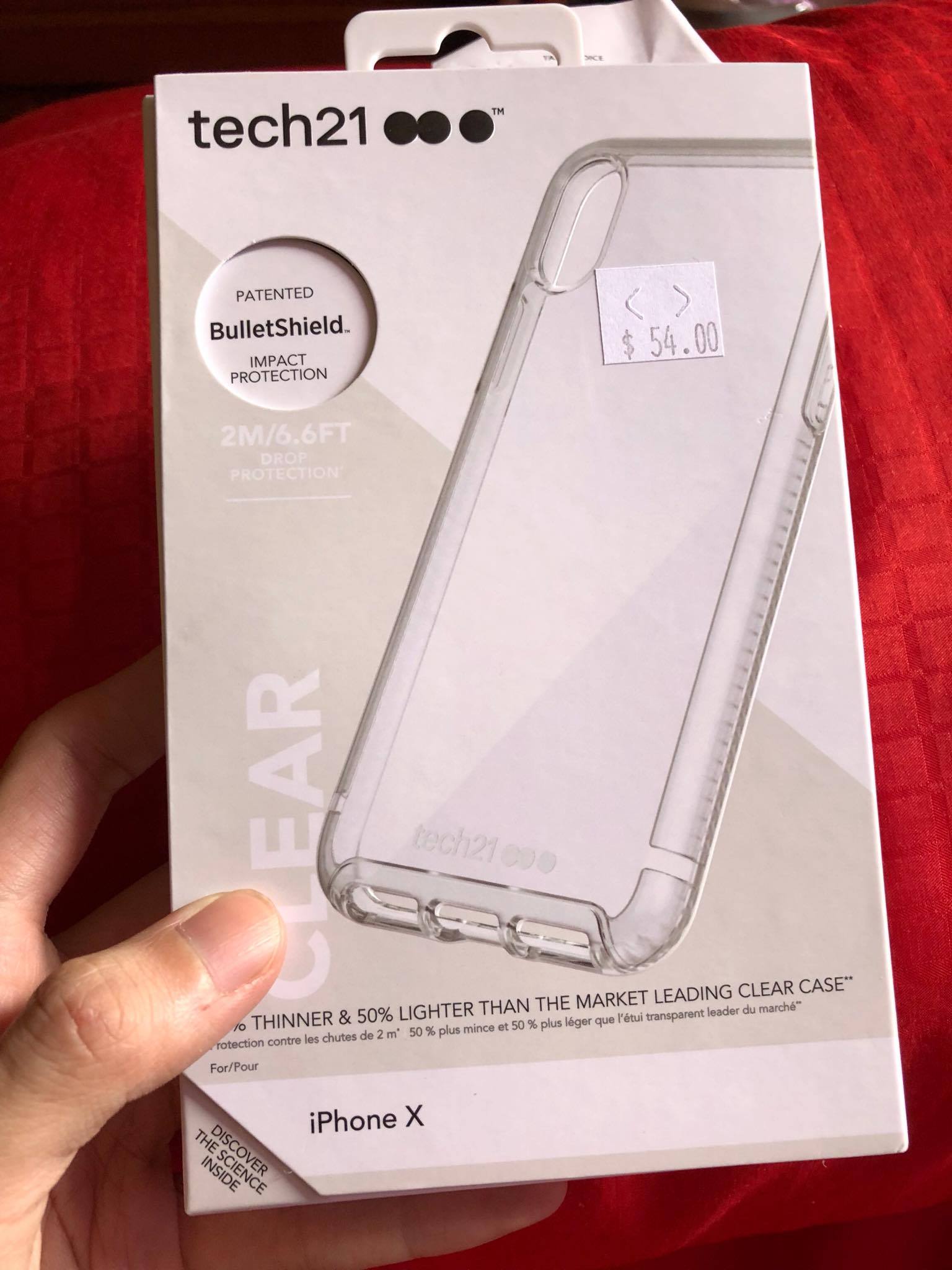 The case purports to be bullet-proof and promises to protect your phone from a two metre drop. It retails for S$54 at iStudio, but it was pretty darn worth it in this case.

Here are some interesting articles you should check out next:

Quiz: Which kind of Singaporean social media user are you? 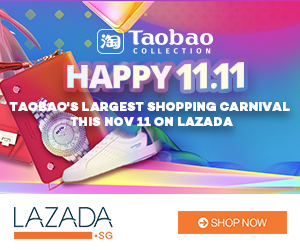