An elderly neighbour in Yishun who has been dumping toilet paper, sanitary pads, dark sauce and urine on the doors of two other households has come up against a wall. 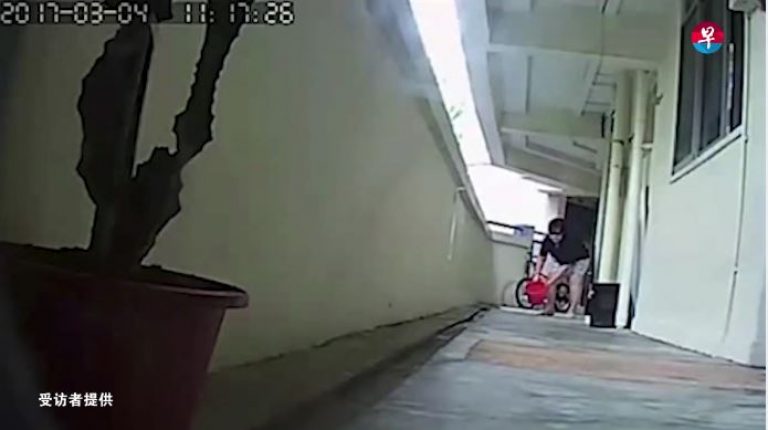 As deterrence, two households at Block 112 Yishun Ring Road have taken to building a wall with cacti on it to keep out the elderly neighbour from the lower floor.

The harassment has allegedly been carried out daily for two years. Various other measures, such as installing surveillance cameras and lodging police reports, have failed to deter the sunglasses-donning culprit.

According to Lianhe Zaobao, the two families decided to built a wall to keep out the elderly neighbour.

The wall initially had durian husks lined along the top but they started to smell after a few days. They were removed and changed to cacti.

The improvised wall had metal pieces and pipes attached.

The wall was completed on March 3, 2017, with added fortifications.

Previously, the wall was made of chairs and and boards. 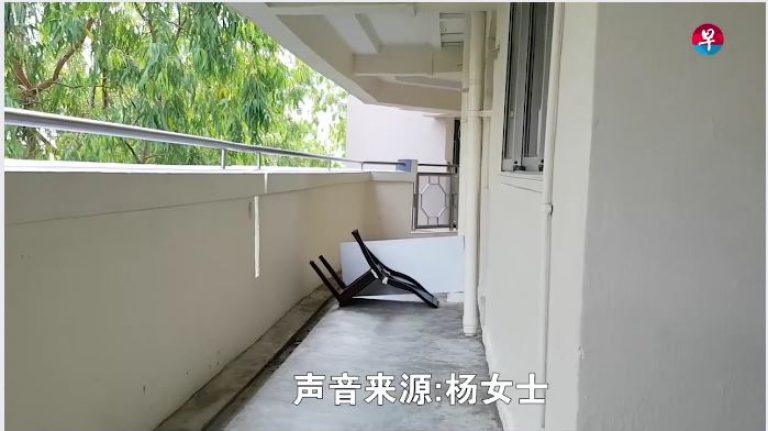 I recycled most of the materials used for the wall and completed it in five hours.

I picked up the wooden planks, pipes, and various other items outside.

As for the cacti, I grow them on my corridors, and they came in handy.

I tried using durian husks for a while, but found that they stank after a few days, so I changed them to cacti instead.

The man also said the wall has managed to keep the harassing neighbour at bay, as she can only throw rubbish and liquids from a distance and cannot get close.

The man also appealed to the authorities to step in.

If you are a millennial, you should probably stay away from MNCs

Neighbour from hell has been throwing braised sauce, sanitary pads & urine along neighbour’s corridor for 2 years