No neighbour is perfect.

They might sometimes misplace a potted plant, or slam the gates a bit too loudly, which could cause some friction.

But it usually isn't anything malicious or long-running.

There was no such luck for these 2 residents at Block 112 of Yishun Ring Road though.

According to an article in Shin Min Daily News, for 2 years, the 2 neighbours have had to undergo quite the ordeal, thanks to a mysterious shades-wearing auntie. 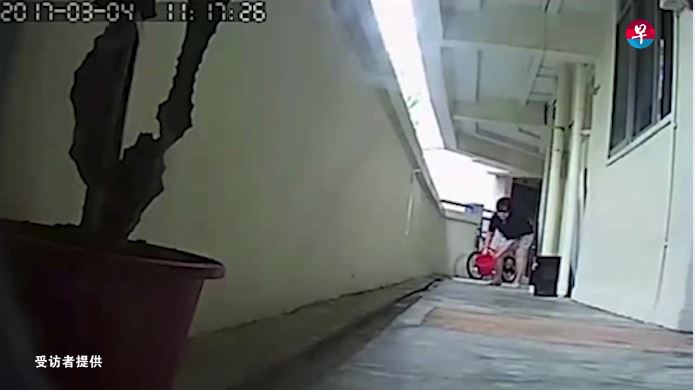 Well, the incident started 2 years back when one of the 2 affected residents, Ms Yeo, found that someone had been splashing salt, and oil on her metal gates, causing it to rust. 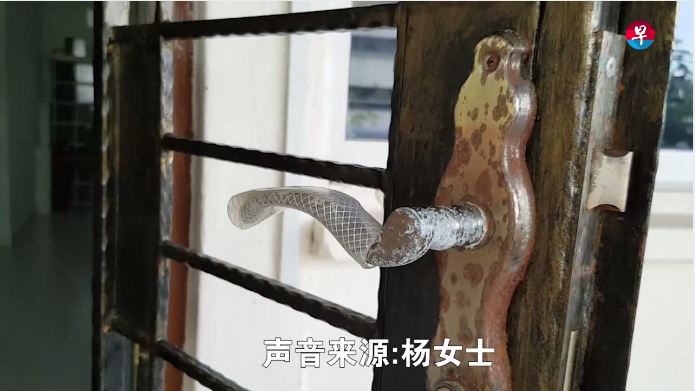 Her neighbour, Ms Lim, soon suffered the same wrath, when she found piles of rubbish on her bicycle along her corridor.

All this took place within the span of half a year.

It was during this time, they found out that the culprit was the lady in shades who lived one floor below them.

The next 1 and a half years were no walk in the park either.

Things got so bad that they had to construct barriers using tables and chairs around their place to prevent these type of incidents. 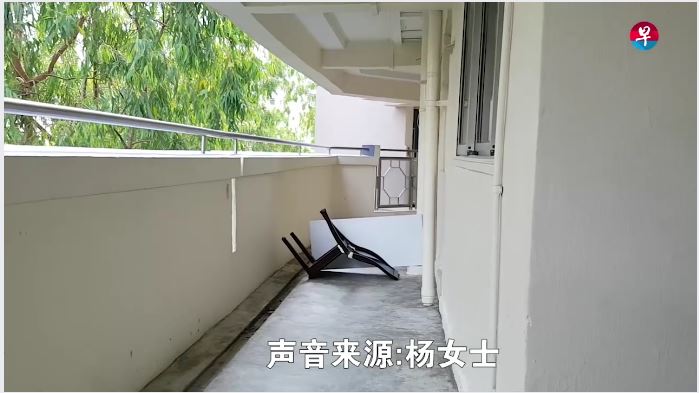 Unsurprisingly, the lady in shades didn't answer the door when Shin Min went to investigate.

The two neighbours have called the police, and the town council have pasted notices to cautioned against such behaviour.