We are, it seems, in the thick of another saga.

Actors Glenn Yong, 25, and Eleanor Lee, 22, have gone to court in a harassment case.

In late March this year, Yong posted to Instagram Stories that he was being harassed by an anonymous user, although the frames have since been removed from his Highlights.

One would have thought all was well, after Lee released a statement saying that the " "issues [and] disagreements" between her and Yong have been resolved.

She also called it a  "misunderstanding".

Shortly after, however, Yong published a statement that was not quite the same.

To sum it up, Lee's version had the words "disagreements" and "misunderstandings", while Yong's did not.

When Mothership reached out to both parties enquiring about the discrepancy, Yong's side claimed that Lee had posted the "wrong statement", and that it was "not a misunderstanding."

"Glenn['s] version was the one we jointly agreed on," the legal rep added.

Lee's team has not replied to our current query so far.

In the past few days, both parties have been busy crafting not-so-subtle captions for their Instagram accounts. 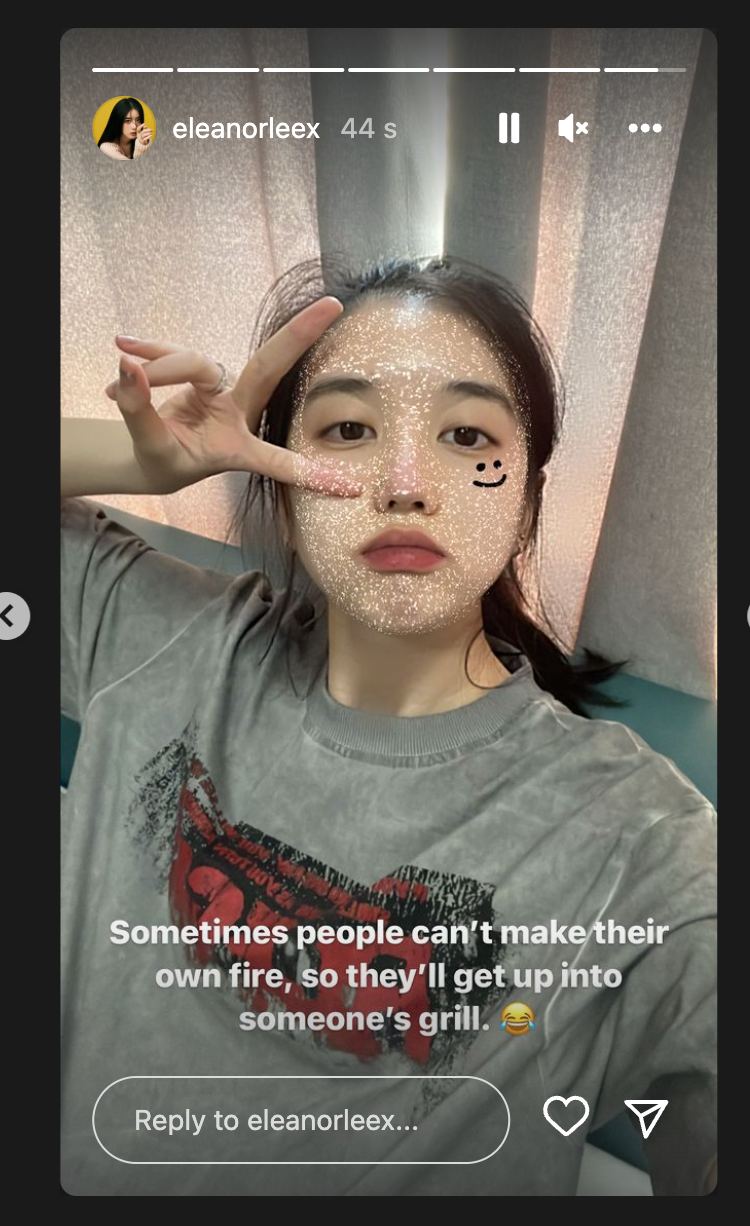 As well as Yong's postings: 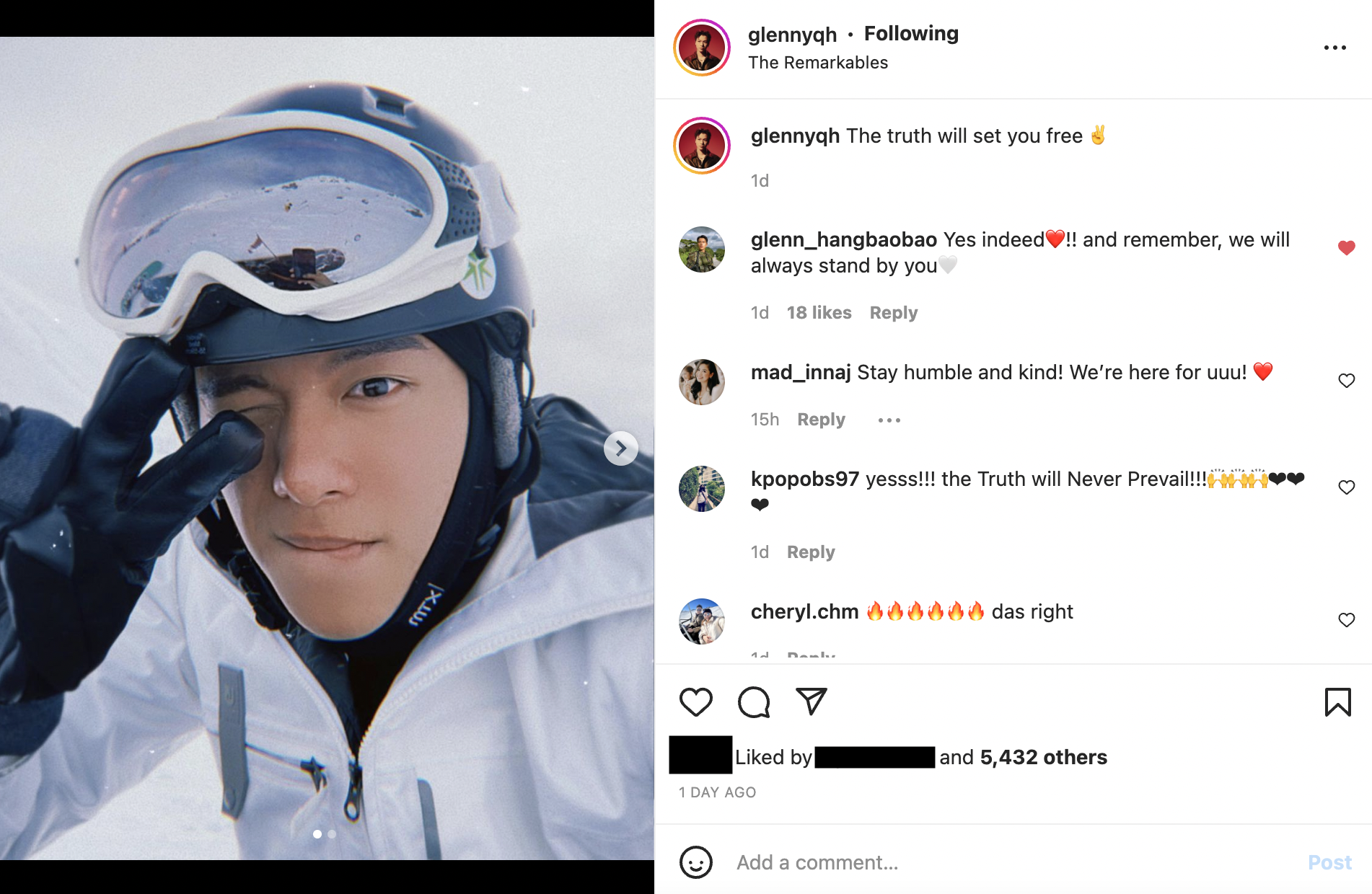 The commenters mostly accused Yong of trying, and failing, to make it big using Lee, and expressed their support for Lee.