Fireworks set off at Ubi Avenue 1 to usher in the 2022 New Year hit a HDB flat window.

The incident was caught on camera and put up on Facebook.

The unit is located at the top floor of the block.

Here's a 14-second video of the incident:

The full video can be viewed here:

The location is confirmed as Ubi Avenue 1.

The Kembangan-Chai Chee Community Centre provided an update on the incident on Facebook on Jan. 1.

No one was injured.

The fireworks display was cut short after the stray projectile hit the outer facade wall of the unit.

Kembangan-Chai Chee CC said its officers instructed the fireworks display to be stopped immediately after the incident.

The family assured the personnel that no one was injured and there was no damage to their home.

Reactions to the video ran the gauntlet of predictable Singaporean reactions.

Some reactions blamed the authorities.

On the other hand, at least one commenter hinted that such incidents should be kept under wraps as it could lead to the cancelling of fireworks in the heartlands in the future.

The funniest response was a well-known meme embellished with increasing overexposure effect to mimic what one sees when fireworks fly into one's face. 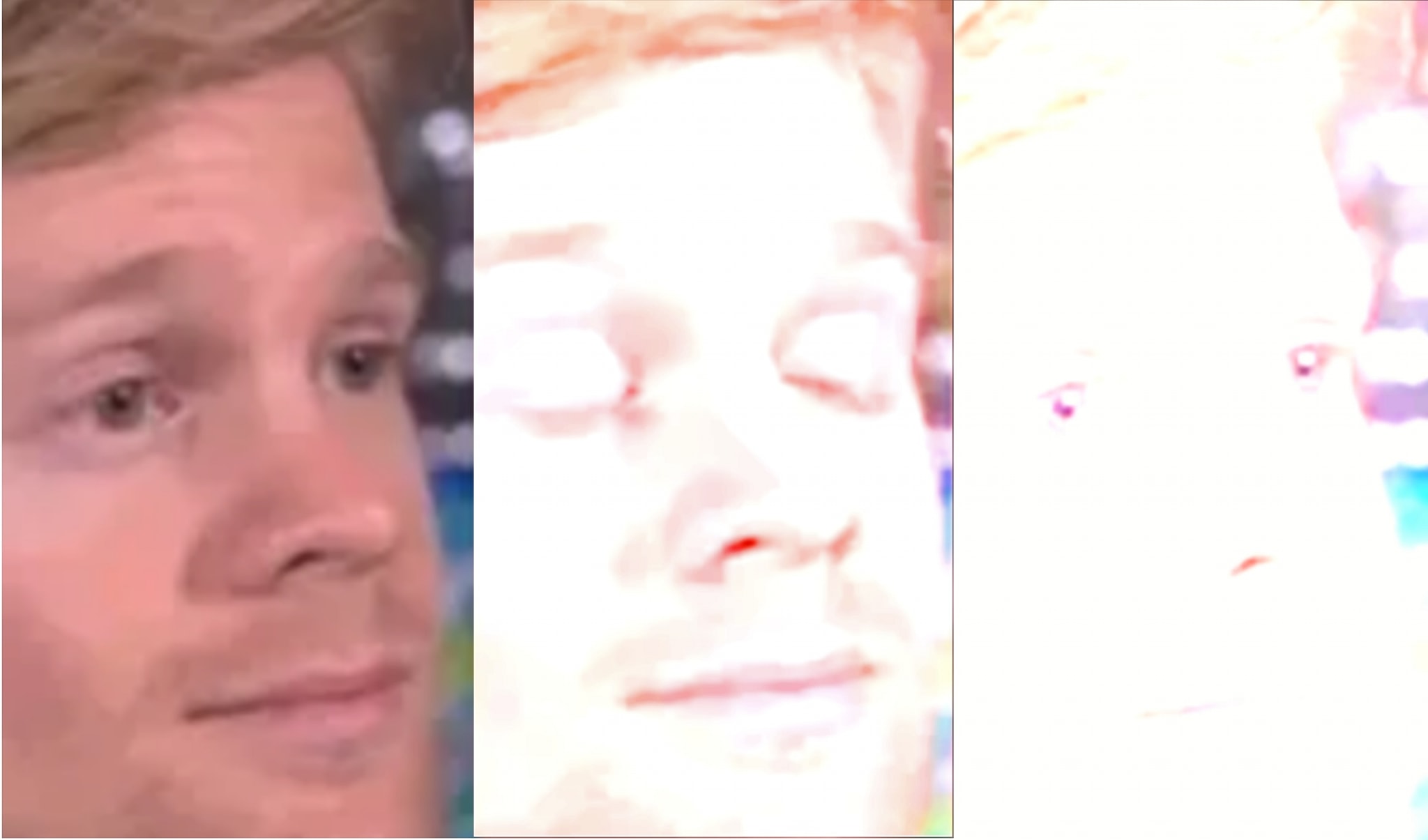 No Marina Bay countdown fireworks were planned for the 2022 New Year countdown, the second year running.

Fireworks were instead set off at 10 heartland locations, as organised and announced by the People's Association.

And this year's heartland fireworks were not without confusion and some disappointment though.

Crowds that gathered to watch the fireworks at Buona Vista got nothing, as the light show in the sky took place in nearby Commonwealth.

At least one child and some youths were left gutted.