Those in Singapore walking past a certain barn owl hidden in the ceiling of a building might have gotten quite a shock.

Photos posted on Facebook showed the owl crouching in a hollow area of the ceiling.

Its white face is barely visible in the surrounding darkness, making for a rather spooky sight should one look up while walking below.

Almost resembles the creepy antagonist of "The Conjuring 2". 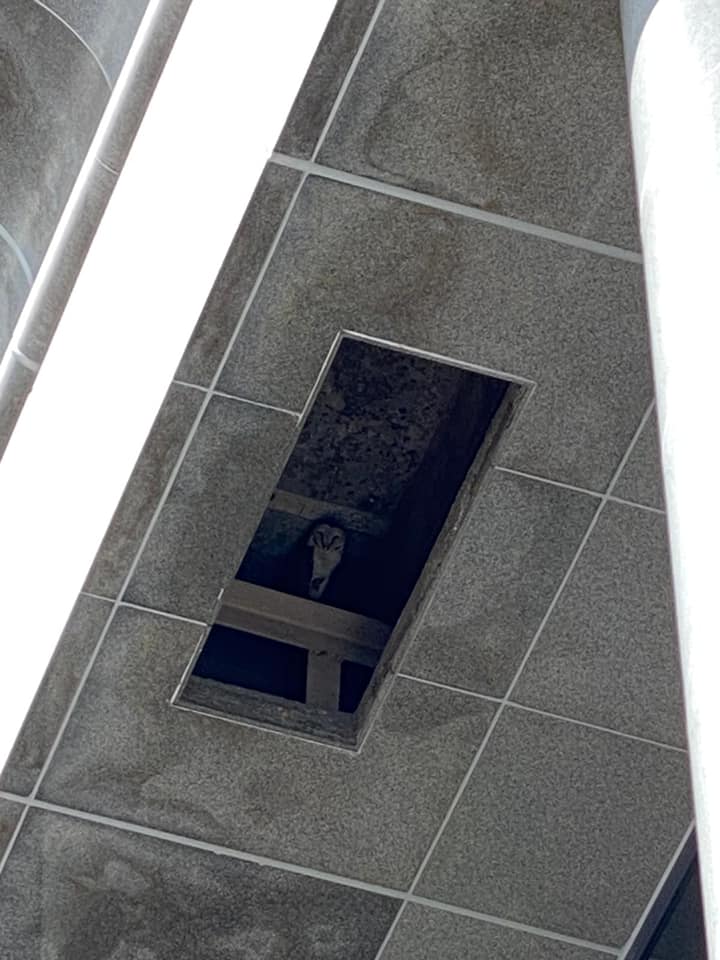 Clearly, others online had similar thoughts too.

Incidentally, many in the past have mistaken barn owls for other more paranormal spectres due to its white plumage and eerie screeching.

As such, they have also been known as "ghost owls" or "demon owls".

Although the OP did not reveal the location of the barn owl in his Facebook post, it makes its presence known from a patch of dried droppings on the floor. 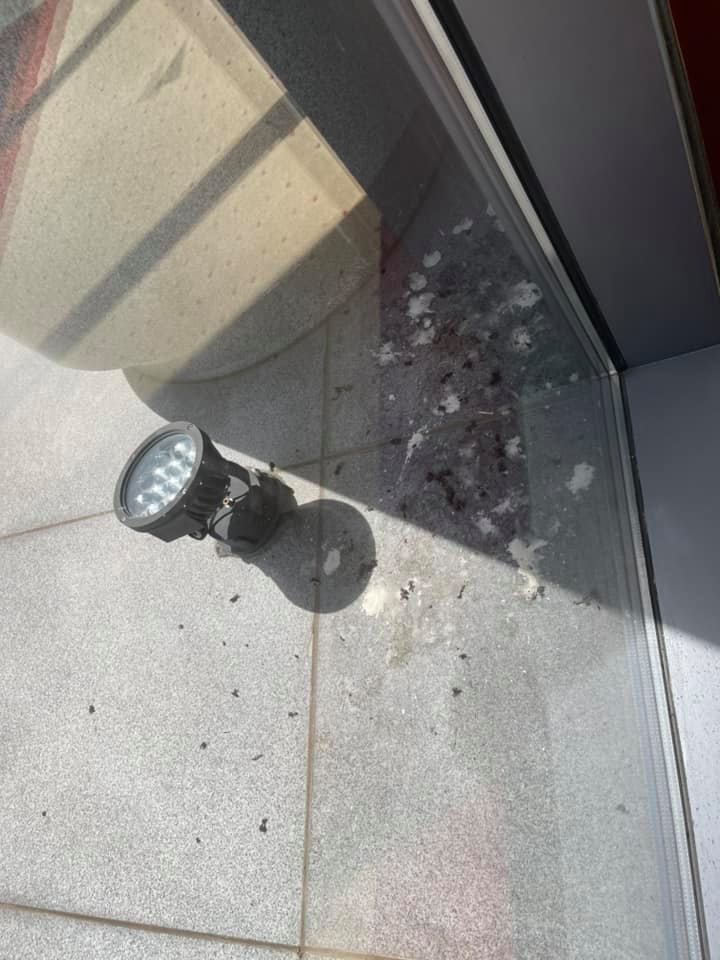 Barn owls are cavity nesters, and like its name, typically nests in barns in other countries.

In places like Singapore though, they can nest in holes in trees, or empty spaces in buildings.

The barn owl is the most widely distributed species of owl, and can be found everywhere in the world except Antarctica.

They've been spotted at a variety of places here, including near a residential area at Toa Payoh, Punggol and even the Istana.

Previous sighting have even drawn large crowds of people curious for a glimpse of the majestic-looking avian.

Recently, a pair of barn owls were spotted roosting near the F1 Pit Stop.