A new recreational spot has literally popped up in the middle of nowhere under some MRT tracks in Singapore.

A local prawning and fishing joint is opening its new outlet, Fish at AMK, beside The Grassroots' Club near Yio Chu Kang MRT station.

Besides fishing and prawning, there are also ponds for fish spa and fish feeding.

Preparations are well underway, which includes testing the water and pumps, as well as ensuring the fish are doing well in the ponds.

The fish ponds and tanks are located right under the MRT tracks.

According to its Facebook page, the outlet will be opened both in the day and night, but the opening hours have not been revealed. 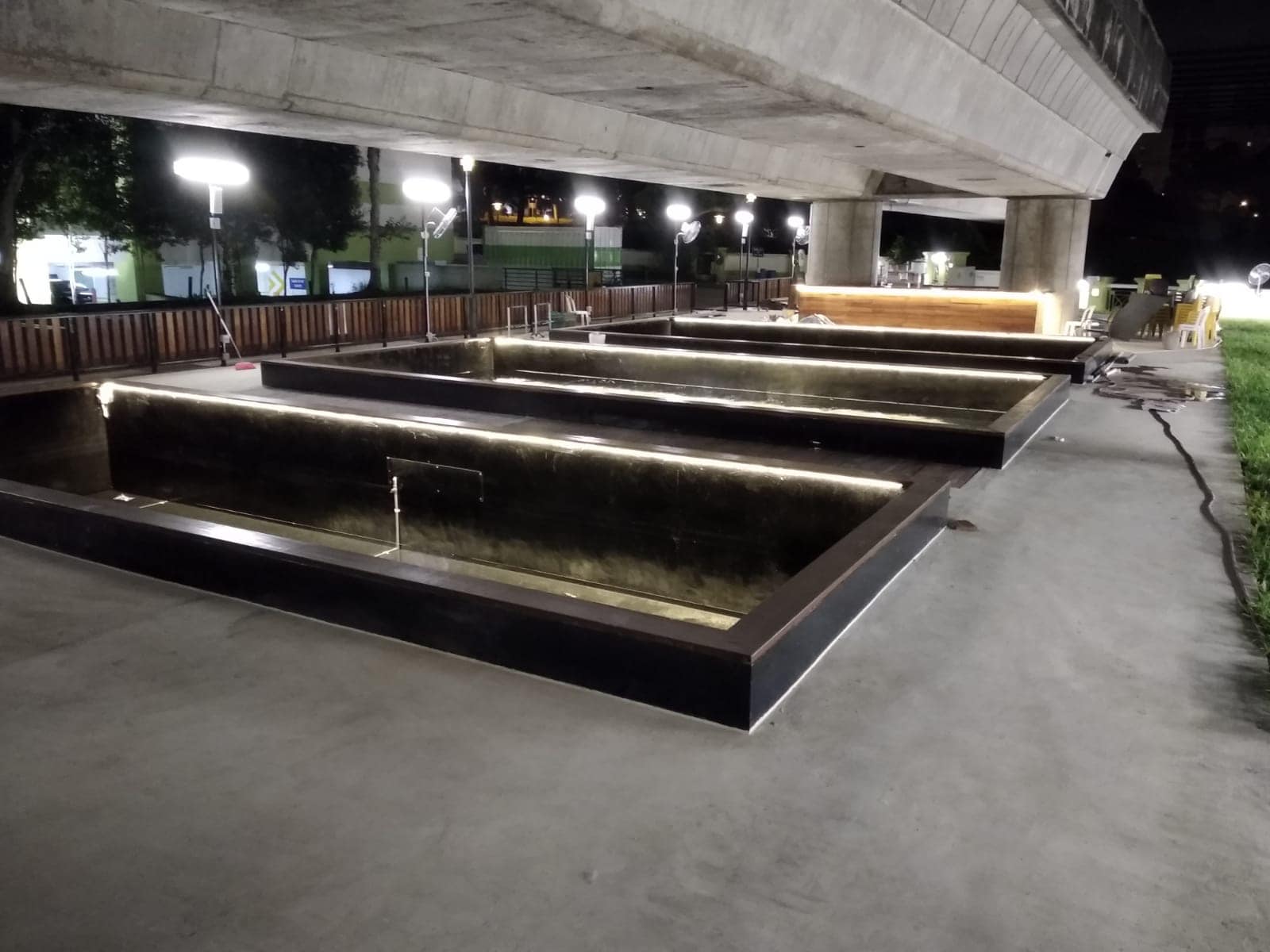 Opening hours: To be confirmed

There are also open-air and basement car parks nearby for visitors who prefer to drive over.