News about haze reappearing in some parts of Singapore have left many fearing about whether the concoction of smells and fine particulates from Indonesia would envelope the country completely.

Our neighbour, Malaysia, is undoubtedly having it much worse.

The air pollutant index (API) levels were in the very unhealthy range in parts of Sarawak, such as Kuching and Samarahan.

One man, however, has risen above the haze and his fellow Malaysians, to come up with a bold plan to combat the haze.

Operation "Blow The Haze Back"

In a series of tweets, the man named Farhan revealed his grand plan: To blow back the haze to Indonesia on Sept. 16. Literally.

"Let’s make the 16th Of September "BLOW BACK THE HAZE" day.

I call for all Malaysians to come out on the 16th, bring a table/stand fan and point it to Indonesia. Collectively, we can surely blow back the haze to Indonesia! Let’s go Malaysians!!!"

Here are some compelling visuals he has drawn to map out his strategy.

The direction in which the fans are blowing is key.

He urged all Malaysians to point their fans southwest where Sumatra is located.

In a later update, Farhan also tweaked the strategy to include those in Sabah and Sarawak.

He called on the people in those areas to point their fans south.

Need the right fan for this mission

To ensure there were enough resources for this grandiose endeavour, Farhan even recommended a specific model of fan which is particularly "strong" and can be bought on Shopee Malaysia.

"This industrial 26 inch fan from @ShopeeMY better. It's strong."

Farhan even shared an "official" poster for the movement, with the Kuala Lumpur Tower transformed into a gigantic fan.

It was inspired by this artist's rendition of the tower.

Farhan's idea has since gone viral, with the original tweet garnering over 6,200 retweets and 3,400 likes.

Many Twitter users were onboard with the plan, and replied with their own amusing reactions. 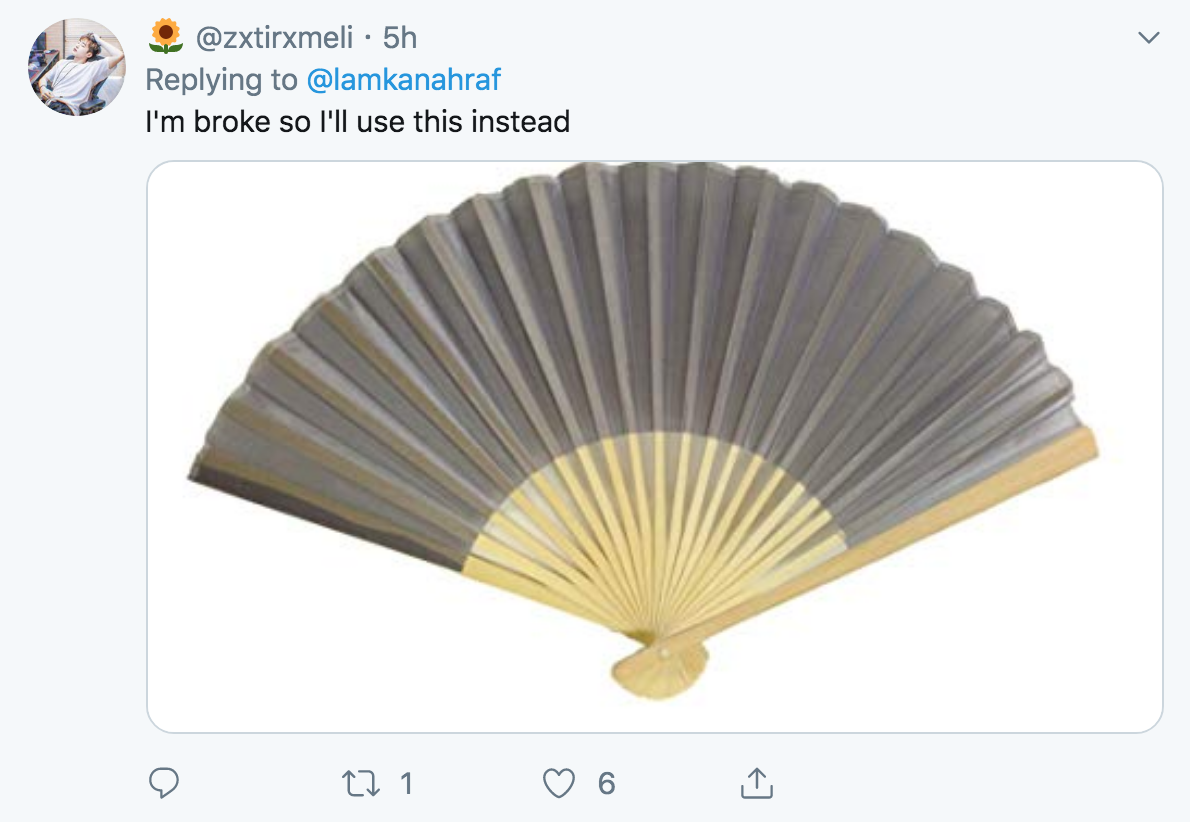 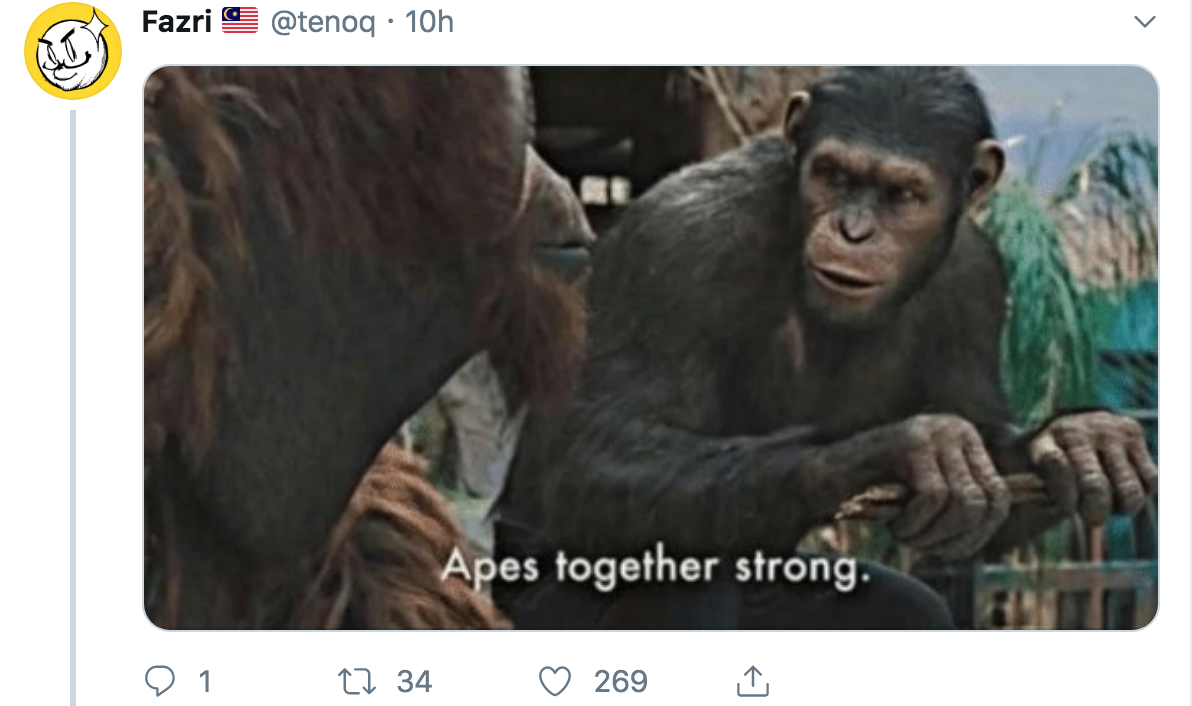 And it appears this is the peak of Farhan's existence.