Local stars Carrie Wong and Ian Fang are in the limelight after their explicit Instagram DMs with each other were leaked.

The scandal arose because both parties are reportedly dating other people.

According to The Straits Times, Wong is currently dating Taiwanese model Boris Lin, while Fang is rumoured to be seeing local actress Rebecca Lim.

While Wong declined to officially confirm her relationship with Lin, the two often post couple shots of themselves.

Earlier in February 2019, Wong put up an Instagram post wishing Lin a happy Valentine's Day accompanied by the quote:

"The courage you gave me is what allows me to be strong for you."

Wong took the post down a day later but insisted to 8 Days that all was good with her boyfriend. At the same time, Lin's Instagram account became private. 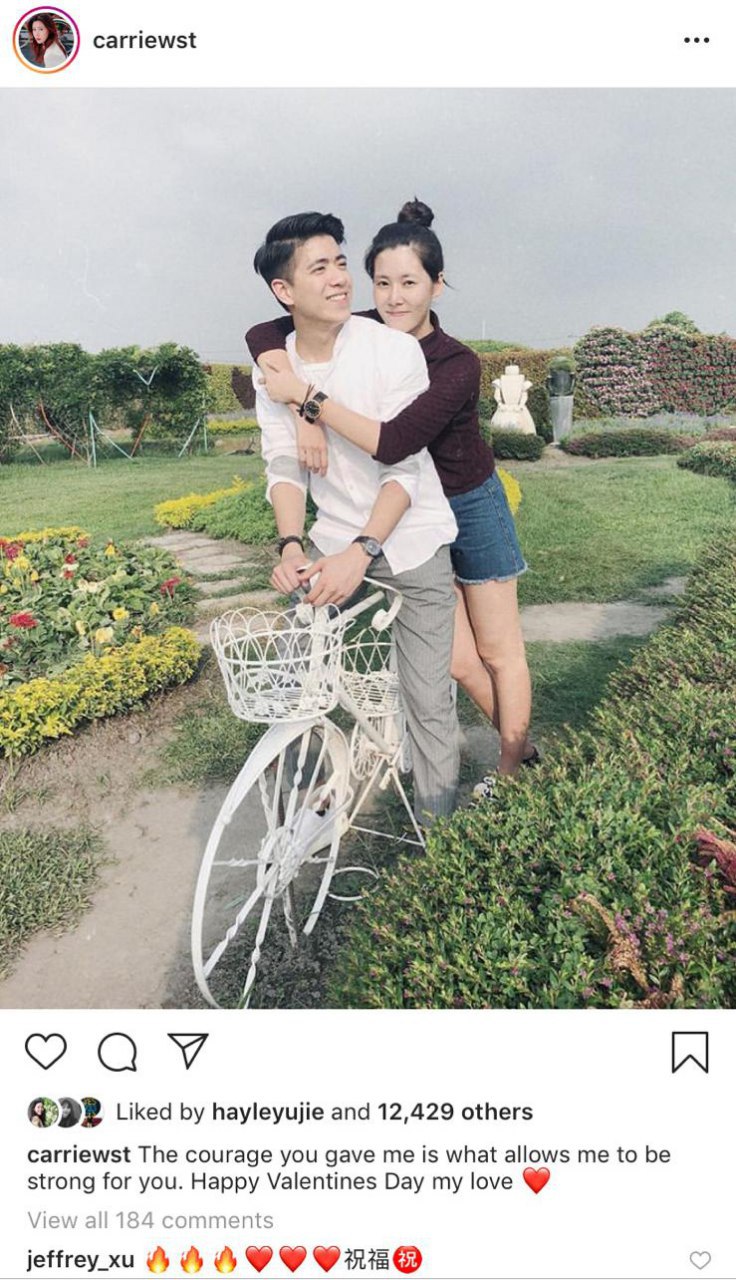 According to AsiaOne, both Lin and Wong have been together since June 2018 or even earlier. Lin is reportedly 1.82m tall and took part in a modelling competition back in 2014.

He has also been spotted hanging out with other Taiwanese celebrities like Prince Chiu.

Fang, on the other hand, is rumoured to be dating fellow local star Rebecca Lim. 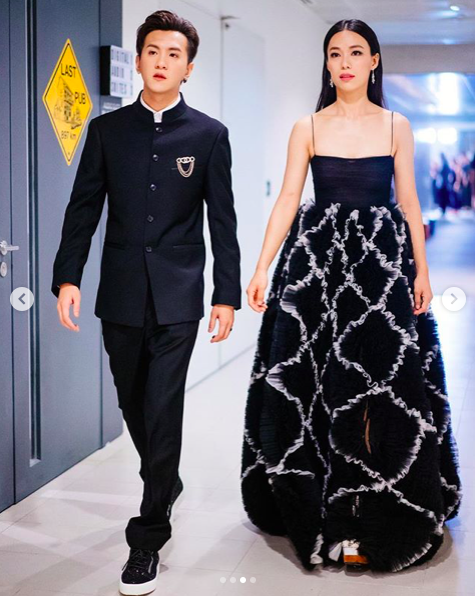 Both are incredibly close and have been claiming that they are BFF (best friends forever) since 2015.

Fang even told The New Paper in 2016 that he has a special nickname for Lim because she's his "baby". Fang has also been known to arrive at work in Lim's car.

And at this year's Star Awards, Lim ended her thank you speech for Top 10 Most Popular Actress with a cryptic thanks to an unknown person before the camera panned to Fang for a split second:

Meanwhile, Lim has unfollowed everyone on Instagram after the scandal broke: