SD Gundam is short for Super Deformed Gundam. As its name suggests, it is much smaller than a full-fledged Gundam kit, but the series still has left its mark on pop culture, with several anime, manga and card games to its name.

Part of Mobile Suit Gundam's 40th anniversary project, a reboot of a well-loved SD Gundam kit series has been launched.

Known as the Sangoku Soketsuden SD Gundam, it is loosely based on characters from The Romance of The Three Kingdoms.

The cutesy Gundam kits are not only stunning and collectable, but they’re also tied to comics that will be published in April, and the official animation which will air in July.

Here’s a closer look at the gorgeous kits: 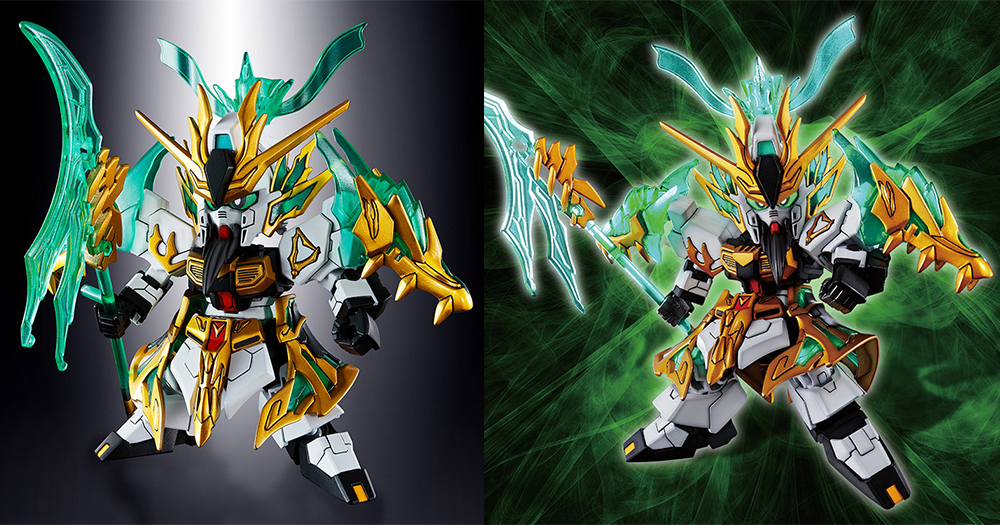 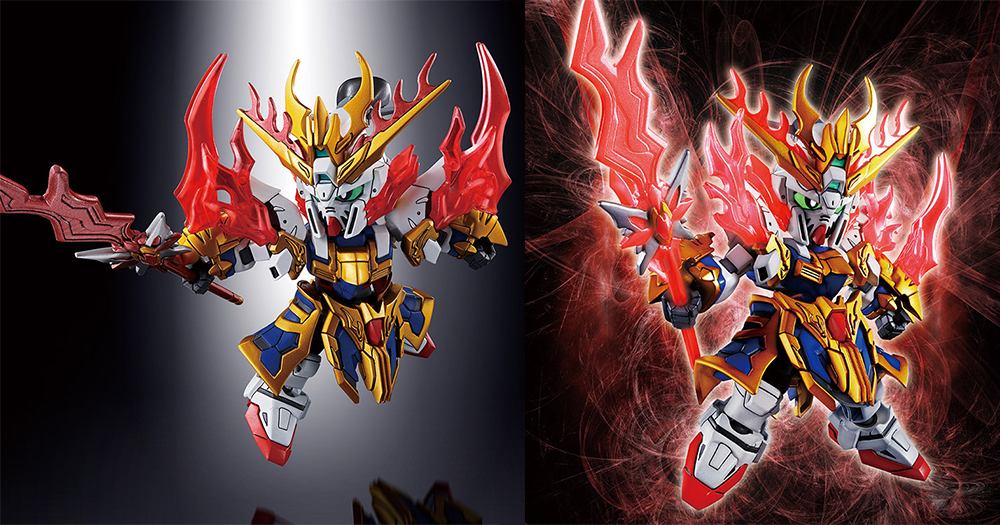 All three kits offer interchangeability, which means you can combine weapons and gear freely.

Their design and joint structure also allow for dynamic poses, while being much easier to assemble as compared to a full kit, as the pieces easily snap together.

It’s great for kids and adults, be it serious collectors or casual hobbyists.

The best part? They’re available at the special price of S$10.95 each for a limited time, so get your kits before they’re all sold out.

The three kits will also be highlighted at the Sakura Matsuri event happening at Gardens by the Bay from Mar. 30 to Mar. 31, 2019.

This article is brought to you by Sheng Tai Toys, who bring you all the toys you love, including those from the Gundam series.