Bizarre things happen in Singapore every now and then and get circulated on the internet.

Like for instance, this series of Instagram stories capturing a fight involving two men, a plant, and a recorder.

According to Instagram stories uploaded by one lucasohhh on April 29, two men got into a bit of a fight.

One of them appeared to be holding a plant, while the other was wielding a recorder.

Both of them can be seen yelling and swinging their weapon of choice in the other person's direction.

A small crowd of onlookers can be seen in the video.

At this point, the man holding the recorder can be seen holding a bottle, possibly alcohol, in his other hand. 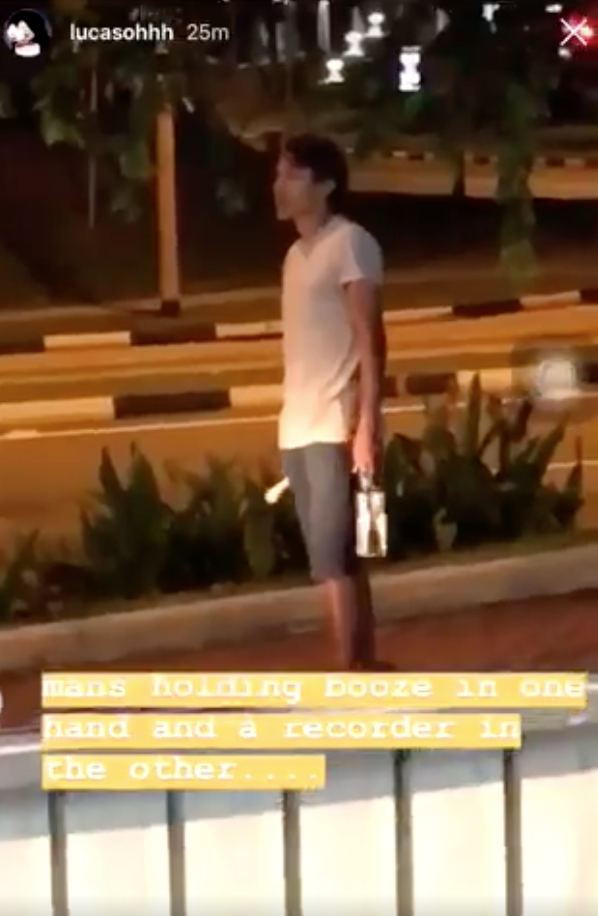 For reasons unknown, he then proceeds to start playing the recorder, all the while still holding on to the bottle.

And this takes place right in front of the police officers:

Here's a screenshot of him: 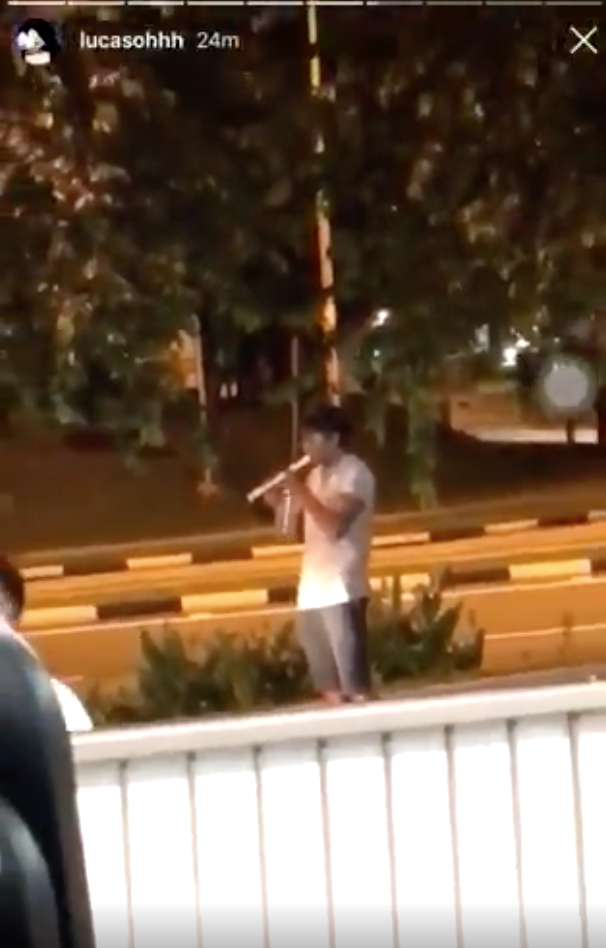 According to the Instagram stories, it appeared that the man was eventually arrested: 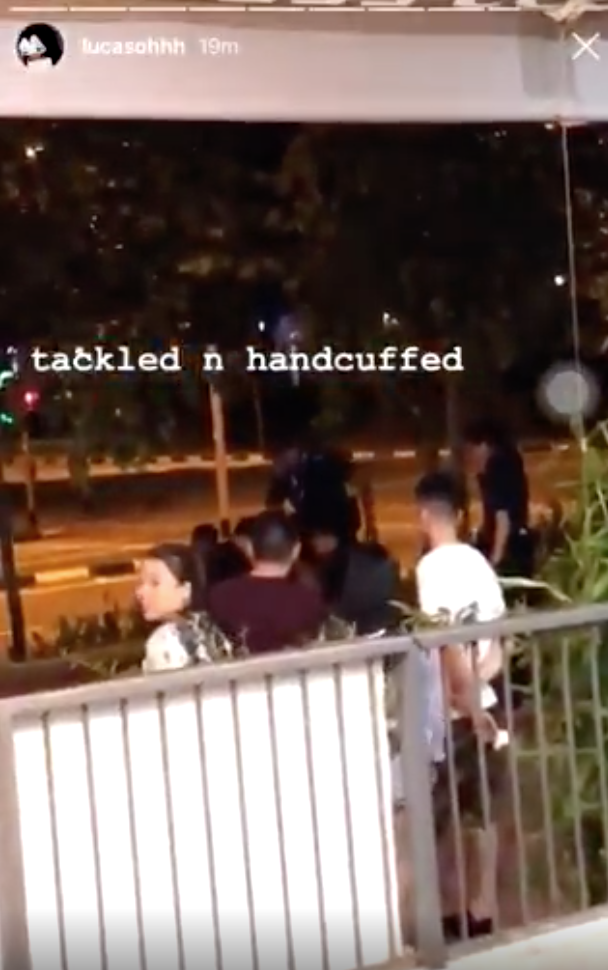 We have reached out to the Singapore Police Force to confirm when and where the incident occurred, and will update the story if and when they get back to us

On April 29,  2019 at 1.40am, the Police were alerted to a case of voluntarily causing hurt at 930 Hougang Street 91. The parties involved were advised on their legal recourse.

All the videos were saved and uploaded onto Twitter, which you can watch here:

If "dabao"-ing food is a habit for you, here's why you should think about bringing your own container.

These celebrities did not sleep for 60 hours. Just because they FOMO.

They probably wouldn't mask the smell of a rude dude's fart, but these instagrammable train carriages are definitely a breath of fresh air.

You probably know "Speak of Cao Cao, and Cao Cao arrives". But did you know he sometimes arrives in a Gundam suit?

Should calories go to your waist or your waste? (The right answer is "neither")