An ice cream bar has opened in IKEA Bangna in Bangkok, Thailand.

So, if you have some spare time before dusk, this might be a good place to kill time. Besides ice cream, IKEA Bangna also sells a variety of frappe and smoothies, and there is even a candy bar.

Besides the conventional flavours such as vanilla and chocolate, the ice-cream bar at IKEA Bangna also sells cotton candy and butterscotch choco crunchy ice cream cones.

The ice-cream bar also has a wide range of toppings for you to choose to add on.

You can also get to try the strawberry vegan soft serve, which was also newly introduced globally in a bid to shift away from dairy products and fight climate change.

There are also matcha and chocolate frappes.

As well as passion fruit smoothies.

Previously, there was a sweet potato flavoured frappe and a durian flavoured smoothie in store too.

For those who wish to reminisce the old school candy bar, IKEA Bangna might be an unexpected but perfect place for you to do so. If IKEA Bangna is not along the way on your next trip to Thailand, you can also try IKEA Bangyai, which is located just next to Central Westgate Shopping Complex. 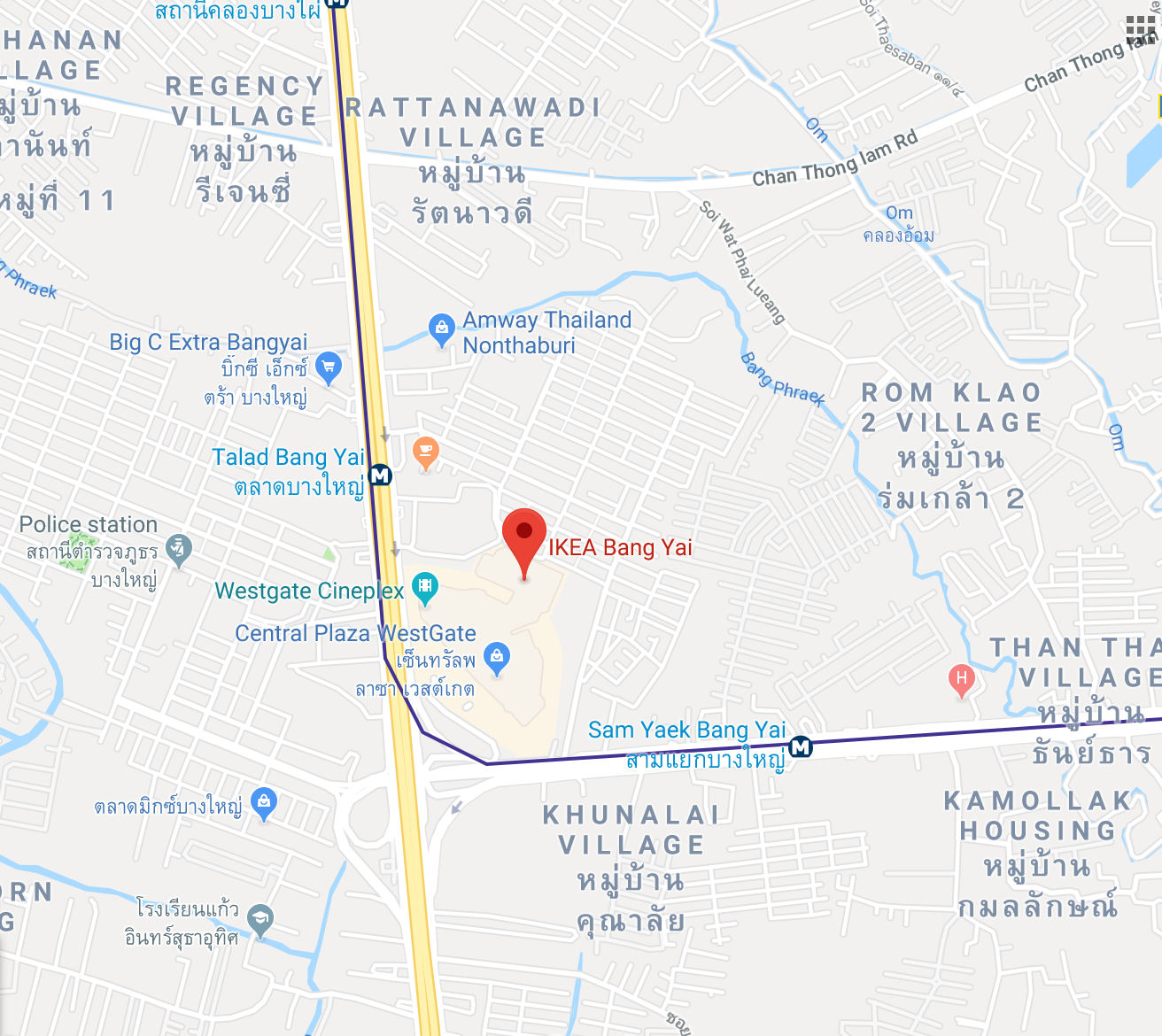