A couple in China forced their twin sons struck with a rare disease to draw lots when they could not afford to save both of them.

According to Shaoguan Daily, the 10-month-old siblings were diagnosed with Chronic Granulomatous Disease (CGD) when they were 5 months old.

CGD is a rare genetic condition that affects the immune system, making them susceptible to infections caused by certain bacteria and fungi.

Without a transplant, they are not expected to live past the age of two. However, just one month after they were born, Kang Kang, the elder brother, suddenly had difficulties breathing.

He was sent to the hospital and was put in intensive care.

Shortly after, Le Le also experienced the same problems and was admitted to the same hospital.

Could only afford one transplant

After transferring their twins to a hospital in Chongqing that is famous for treating CGD, the couple received news from the China Marrow Donor Programme that they had found matching donors willing to help their children.

Furthermore, the money they borrowed from their friends and relatives was only enough to save one child.

That was when the desperate couple resorted to making the twins draw lots to decide who would get the transplant.

The couple waited for the twins' grandmother to leave the room before making the twins choose between a paper that said 'keep' and a blank paper.

The elder brother, Kang Kang, ended up getting the 'keep' paper.

But when the twins' grandmother came back and realised what just happened, she opposed the idea and scolded the couple, who then knelt in front of her and their sons to apologise, saying they had no other choice. 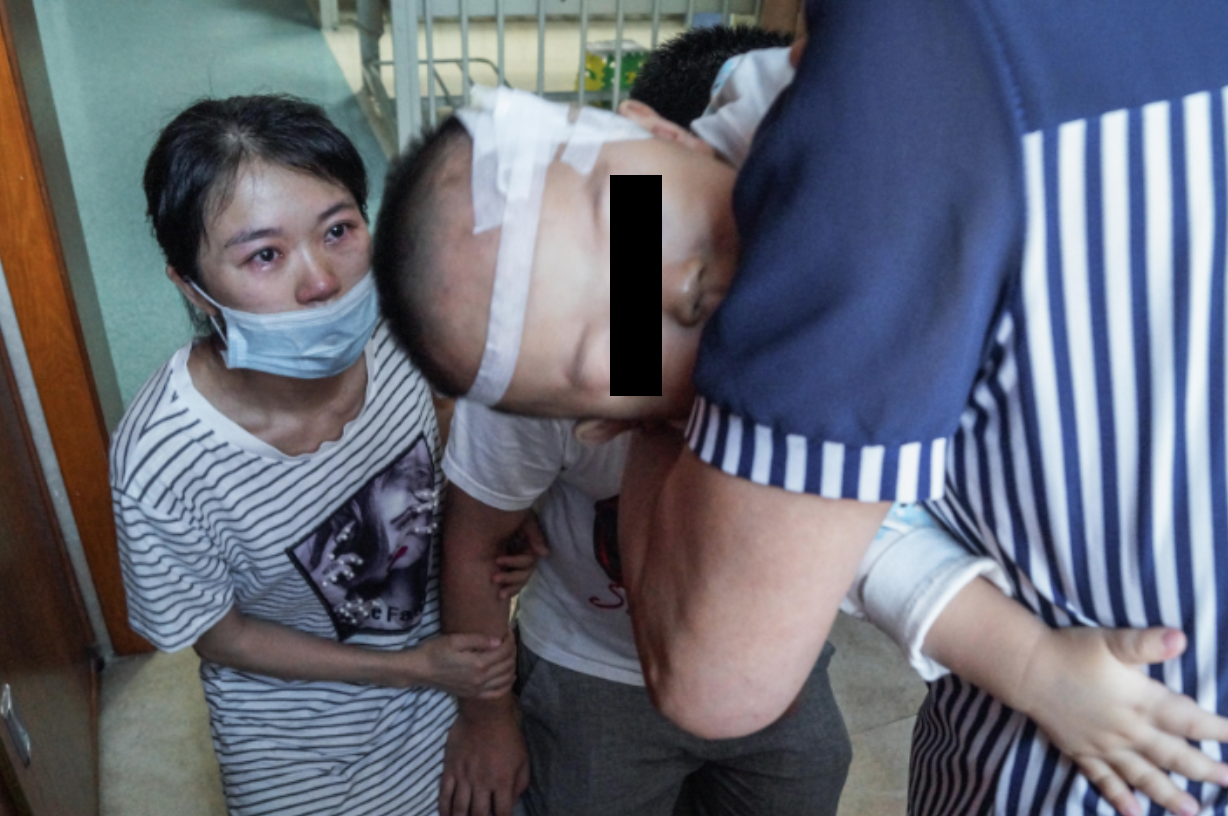 Fortunately, the China Charities Aid Foundation for Children got wind of the family's plight and reached out to them.

They helped the couple start a fund-raising campaign to save both twin brothers.

"God didn't give up on my twins.

But they still have to fight to survive till the day of transplant."

??
What to do for weekend ah? Here are some nice places to chill this week.

???
We can't guarantee that you'll see chocolate chip cookies, peperoni pizza, or strawberries quite the same way ever again...

??
Our writer "went from apprehensive to really enjoying it": find out what "it" is.