Within a day after it was reported that a BMW driver had allegedly refused to pay for his full tank of fuel at Caltex Tampines, Singaporeans have found the vehicle, along with a host of other information about it.

Within several hours on April 15, 2018, typing "SLT" -- the first three letters in the license plate prefix belonging to the BMW -- would cause Google Search to autocomplete the entire alpha numeral string: 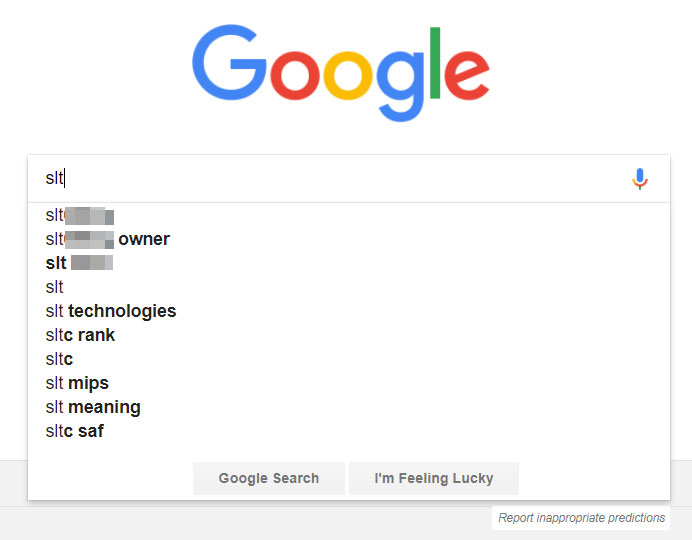 "SLT" license plate prefix was out in August 2017:

3. Forum users have come to the conclusion that the vehicle is an old model, likely 10 years old 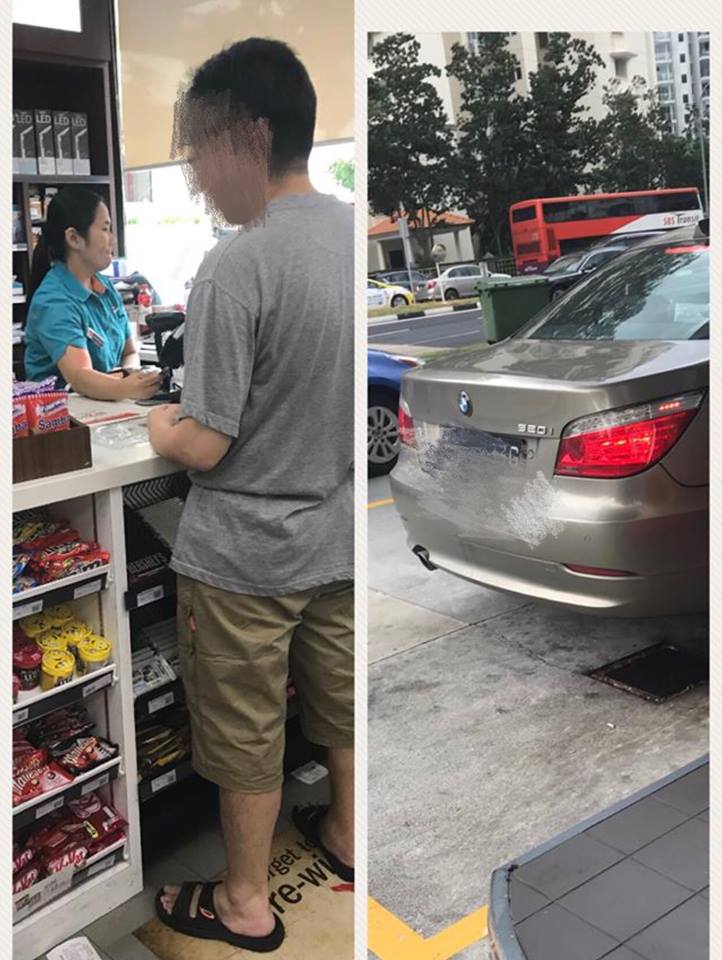 This is due to the car's make and worn out look.

The guess is that it is bought second-hand.

4. Managed to dig up the vehicle's road tax details 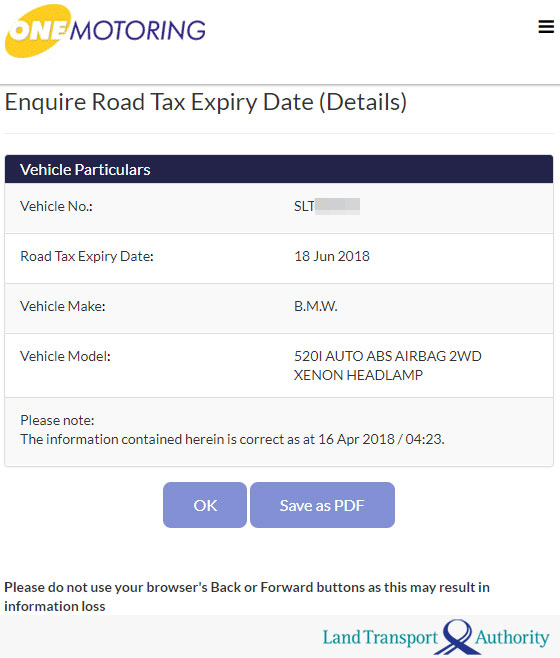 5. Car was discovered to have been parked illegally in the central western part of Singapore

This was a day after the incident.

There was apparently a parking ticket visible on the windshield. 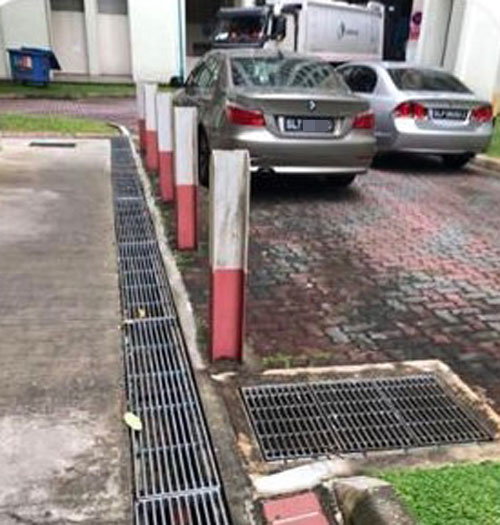 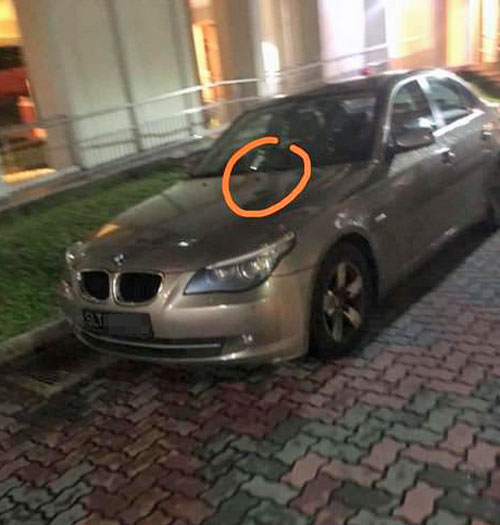 However, forum users claimed the decal has been removed from the windscreen, so the residential address the car is registered with is not revealed. 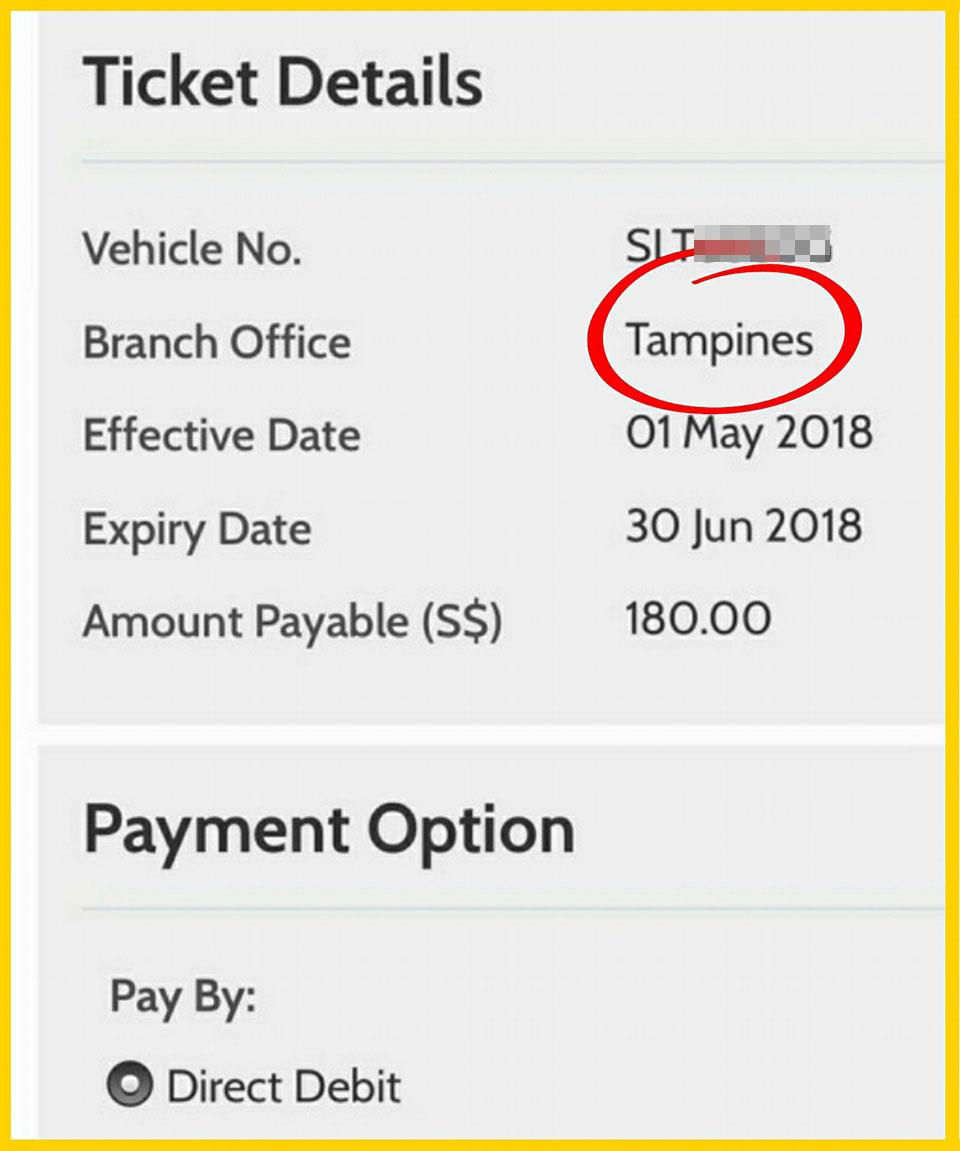 7. Chinese newspaper reported someone tried to pay the outstanding bill after the incident 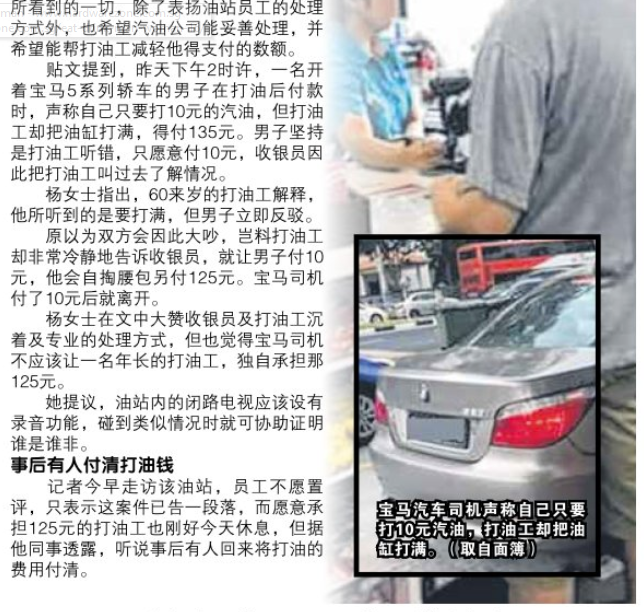 Translation of last paragraph: "When the reporter went to the petrol kiosk, the staff present did not want to be interviewed. The staff involved in the incident was on off that morning. But based on what another colleague said, someone came back after the incident and paid off the outstanding bill."

Caltex has said the staff involved did not pay anything.

It is not clear if the person who allegedly returned to pay the bill is the BMW driver.

8. One forum user gave an Einstein explanation as to how the instruction of the BMW driver might have been unclear

All the information presented above are publicly available and can be found via search engines and government portals open for public access.

Other information found on forums and across social media either making unsubstantiated claims and allegations or second-guessing the possible motive of the driver, have not been reproduced here.

Other details that have not been reproduced include the exact locations where the BMW was last seen.

?Here’s how S’pore town was planned some 200 years ago

?Book your free ice-cream on this app if you’ll be at Orchard on Apr 20-22