If you've never heard of Naruto, it's a Japanese manga and anime series that features Naruto, a brash, young ninja protagonist who's trying to become the next Hokage (leader of a village).

It's become so popular that it's pretty much one of Japan's most important cultural exports – or uh, cultural faux pas when die-hard fans replicate some of the actions done in the anime.

One of these actions includes a stylised running action by the characters,  with their hands behind their back.

The cultural phenomenon has been so greatly ridiculed by fans on social media, it's since been christened as the "Naruto run".

Recently, a spate of "Naruto run" events can be seen popping up all over Facebook.

The reason for this? It's somewhere between an actual homage to the ridiculous running style and making fun of fans, especially children and younger teens, who often mimicked the Naruto Run. 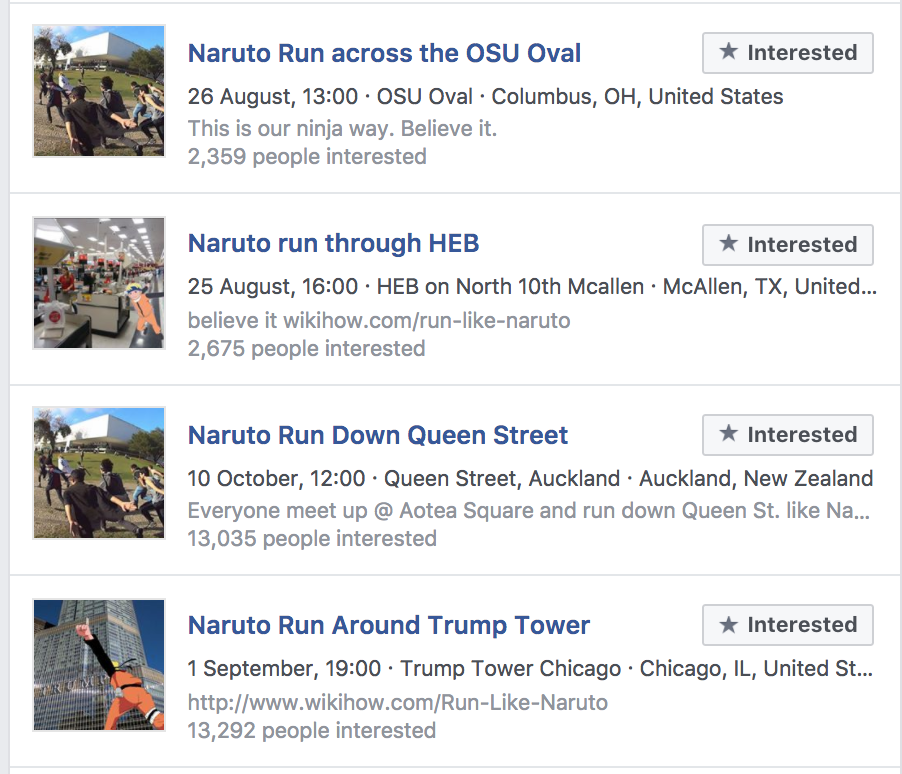 Of course, Singapore didn't lose out – we did have our very own Naruto Run "event".

Even though it was to "take place" on Aug 26 at Vivocity,  the administrators of the Facebook page made it clear with a disclaimer that this wasn't meant to be a real event.

It's a fair warning,  as a good number of these "events" on Facebook were obviously taken as jokes. 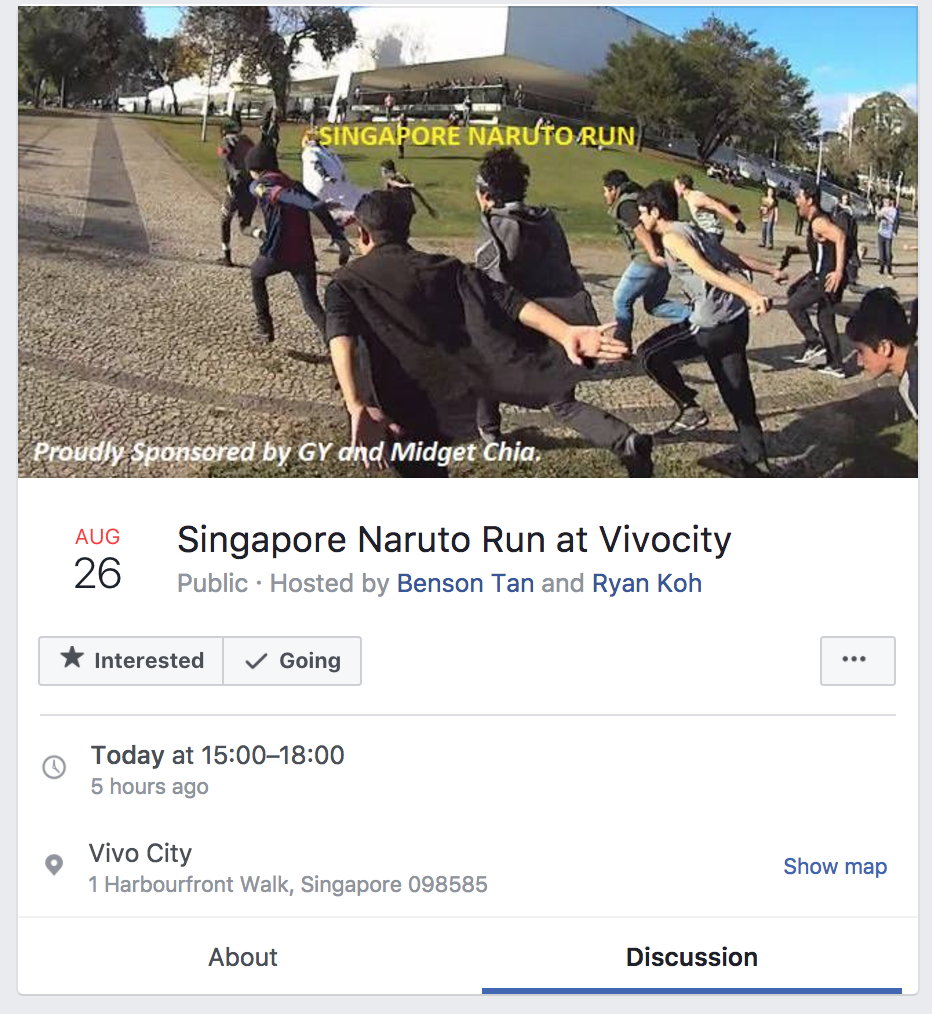 Most of us would think that few would actually turn up to the "event" and life would go on as usual.

But this video surfaced, which was uploaded onto the Facebook event page. 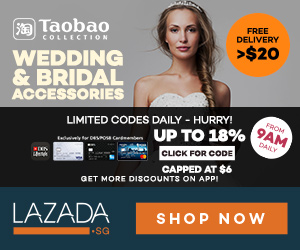 That's right guys, these absolute madmen pulled it off, running on the boardwalk leading up to Sentosa.

And they seem to be keen on doing it again.

Who knows, given the fact we've got all sorts of crazy themed runs in Singapore, we won't be surprised if an actual organiser steps up and actually turns this into a full-fledged event.

All because of one spontaneous run, Naruto style.

Top image from GIF via Tenor and via Brian Chong's Facebook video via the Singapore Naruto Run at Vivocity's Facebook event page.