This year's NDP has been a tad short of memes compared to previous editions.

Whether it be on-stage events, or audience members who stole the show.

While this year's NDP really shone during the drone segment and the fireworks display, in terms of meme-ability, it's been rather sparse.

Well, all that is gonna change, with this badass of the year.

The incident happened at the tail-end of the event.

When the event was wrapping up, and everyone was taking their bow, this young man made his presence in history felt.

Here he is, single-handedly/fingeredly, lifting up NDP 2017's quality.

Look at the surety of the hand. 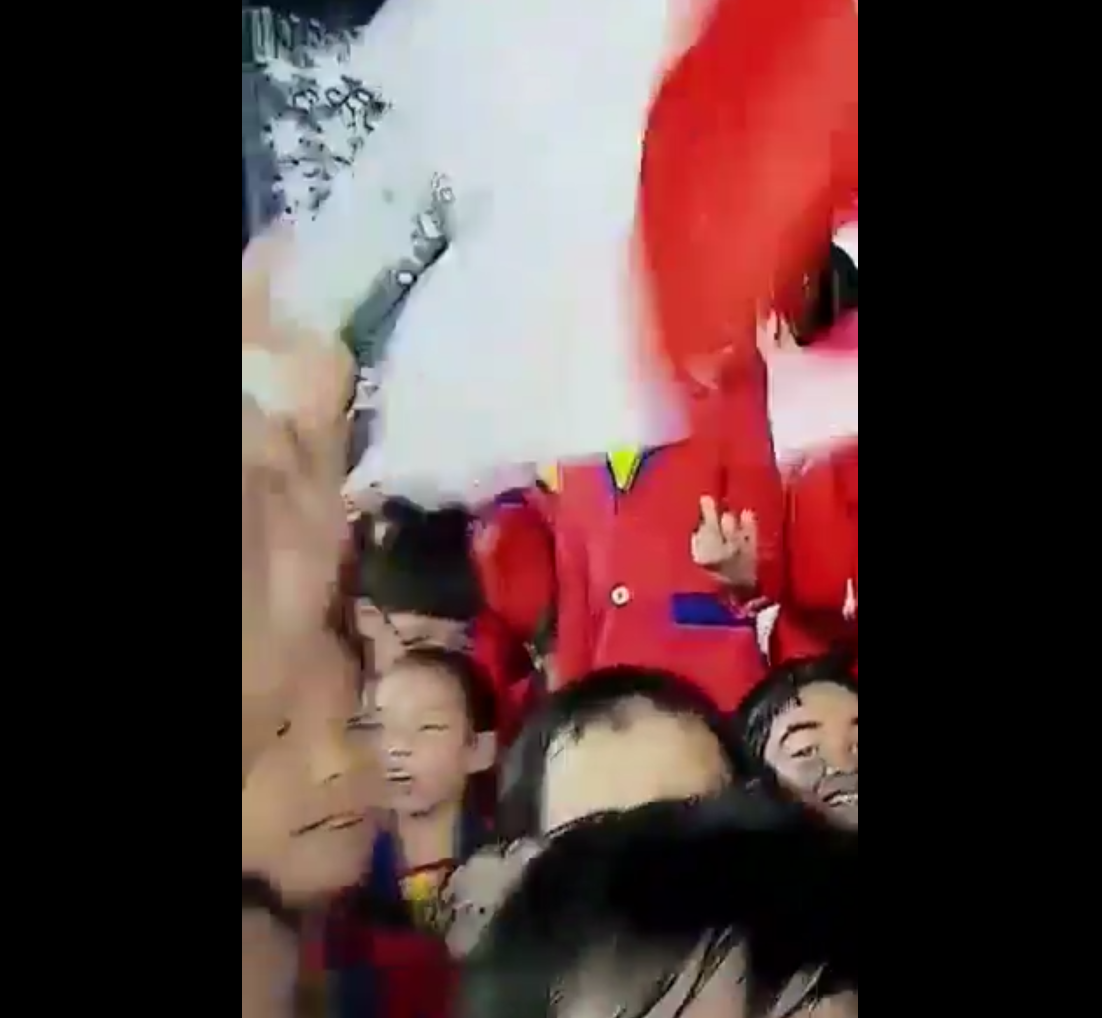 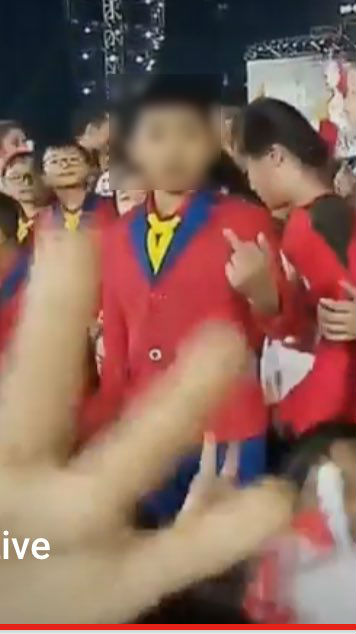 However, not all's well that ends well. 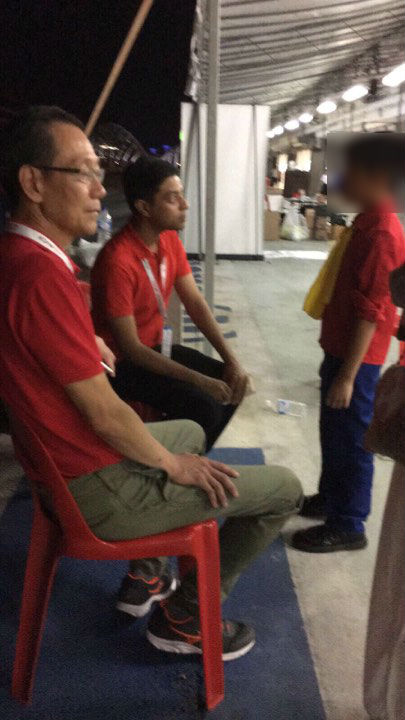 Poor kid :( You will always be our hero though.