And it has big plans, expanding into both Australia and Britain just this year alone.

Now, most of us know what happens to bike sharing companies here. 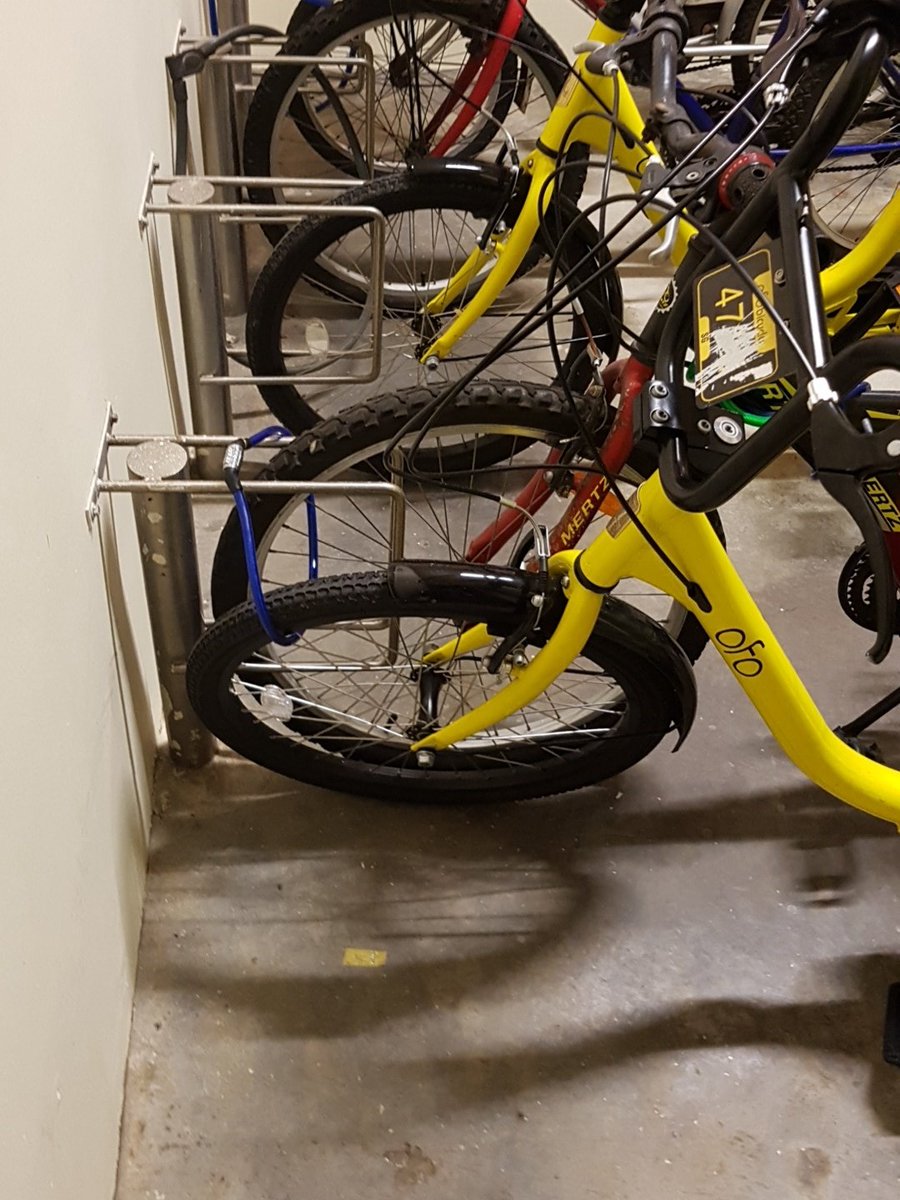 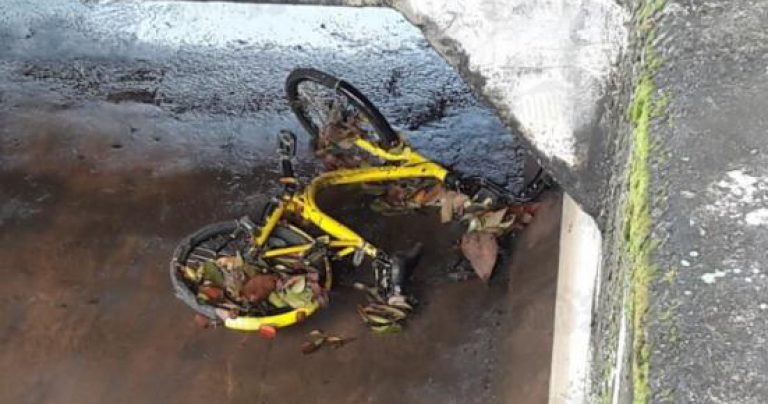 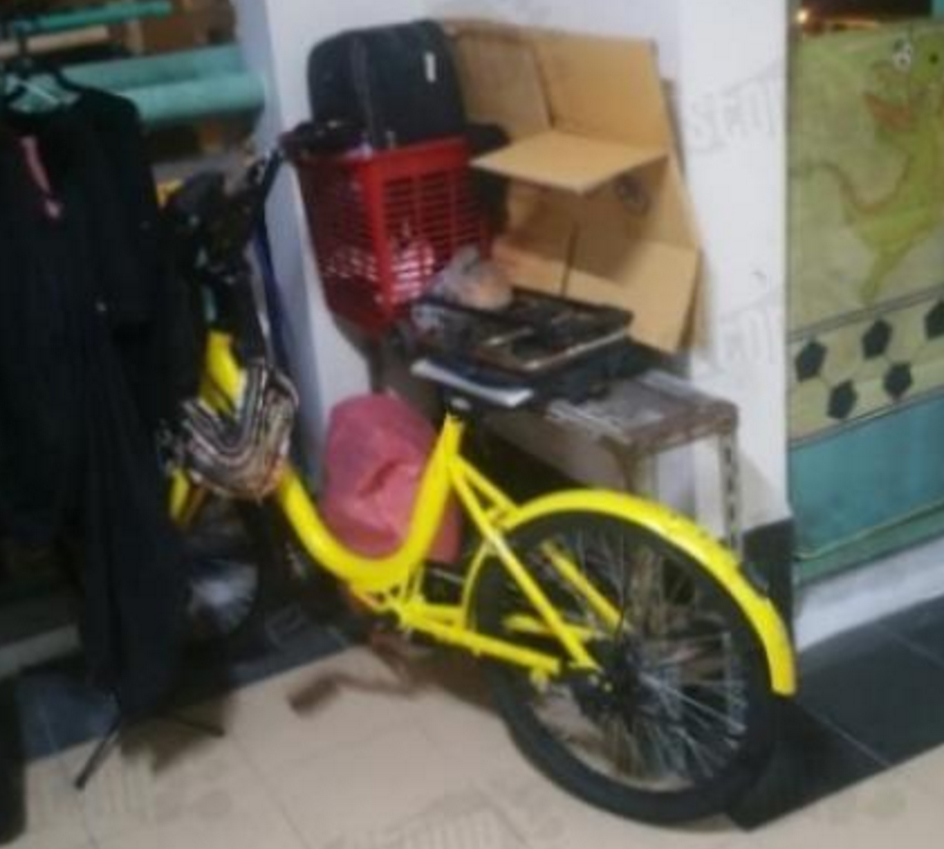 Undaunted by these incidents, it looks like Obike recently took their services overseas.

On July 12, it was reported that they sent over 400 bikes to Britain.

Two days later, though, the bicycles were slapped with highway obstruction notices.

So, Obike turned up in Hammersmith. And the bikes have already been served a highway obstruction notice. pic.twitter.com/jtJEFRPRsa

And it's not just Britain that has proven a tough sell for the Singaporean bike sharing service.

In Australia, where Obike has been operating in for nearly a month now, here is what happened to one of the new Obikes.

Hi @AustraliaObike. I found a bike not properly parked - at Docklands. pic.twitter.com/nB7H1HzvFz

Turns out, it's not just us.

One of Us: This duo poured their life savings into building a hostel and then went on to open four F&B outlets, all before they hit 33