The celestial rabbit plonked outside Chinatown Point as part of the Mid-Autumn Festival was previously panned for being faceless.

However, the rabbit has since had a makeover on Sep. 6.

Who drew on the rabbit?

The entire rabbit's appearance is part of a "Design the Rabbit" competition organised by Chinatown Point.

Members of the public could participate in the contest by drawing a face on the celestial rabbit and uploading it in response to the Chinatown Point Facebook post calling for submissions.

The faceless rabbit was at first misunderstood to be a half-hearted attempt at celebrating Mid-Autumn Festival.

Among the 106 submissions, a total of five entries were shortlisted and the design from the winning entry materialised as the design seen on the celestial rabbit.

According to Chinatown Point's Facebook post, the rabbit with "more likes" was chosen as the winner and the designer got a S$100 NTUC voucher. The crescent forehead symbol was clearly inspired by Sailor Moon. 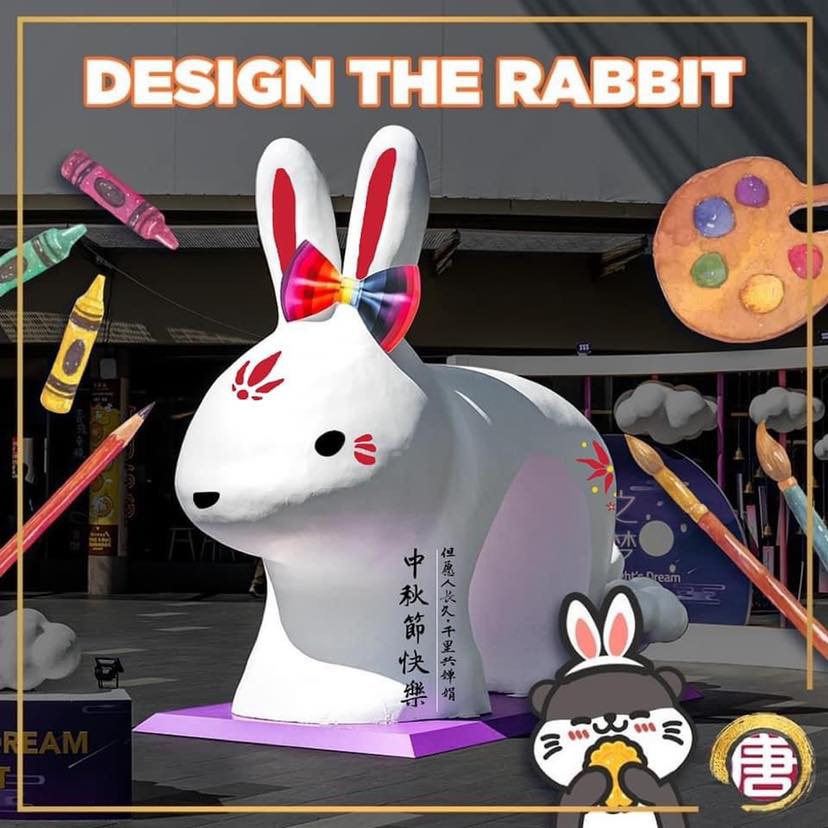 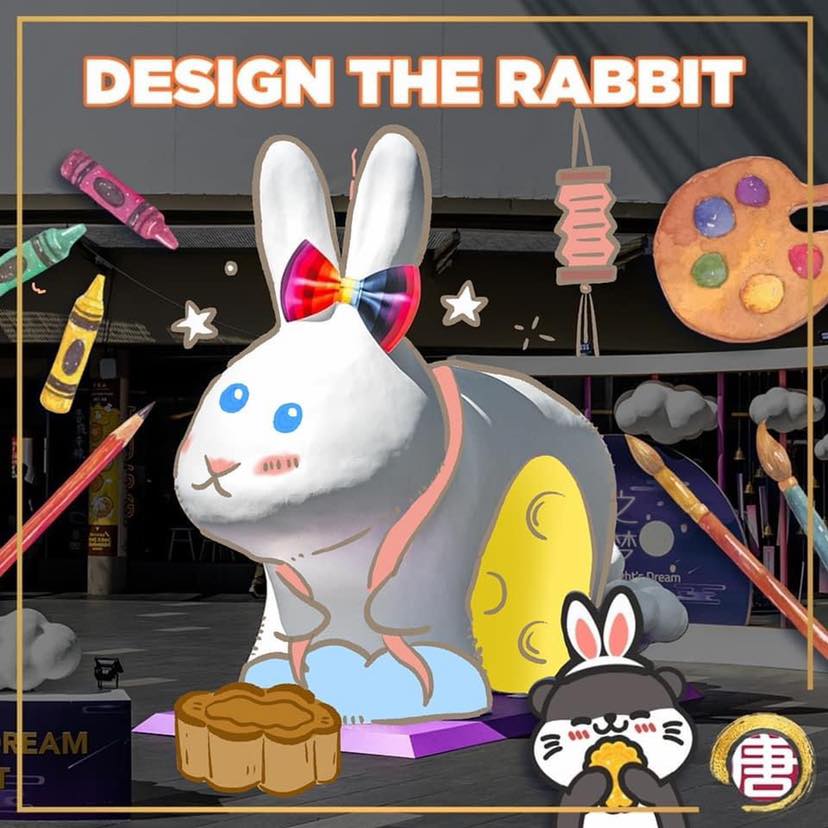 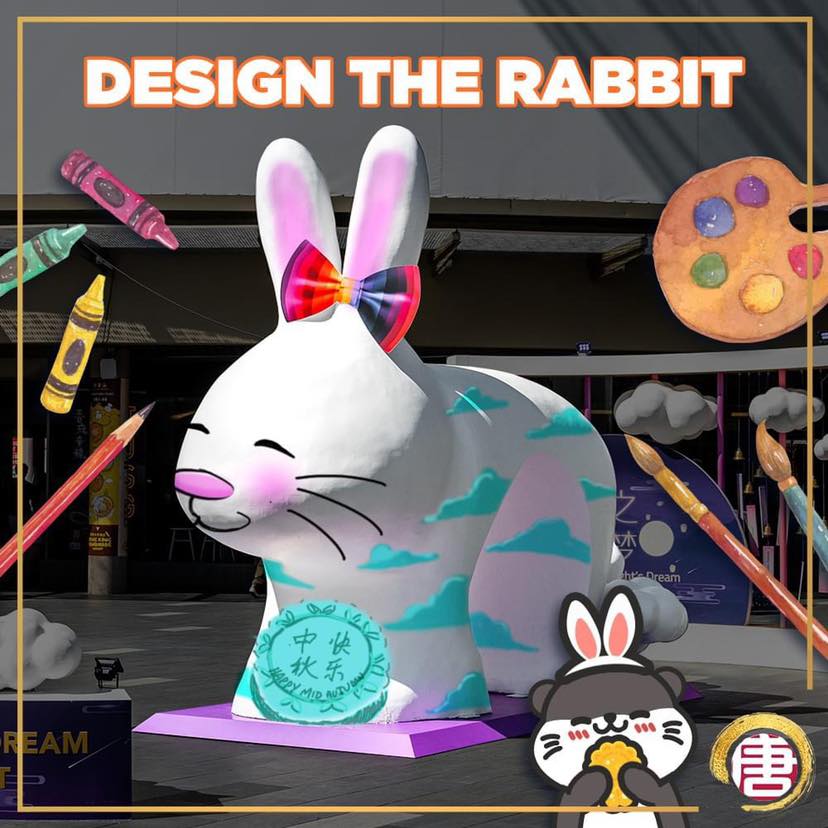 The ones who also deserved credit:

Among the submissions that did not win eventually, their designs ranged from minimalist to oriental, with one celestial rabbit looking like it just went clubbing.

The oriental ones, which would look chio as porcelain figurines: 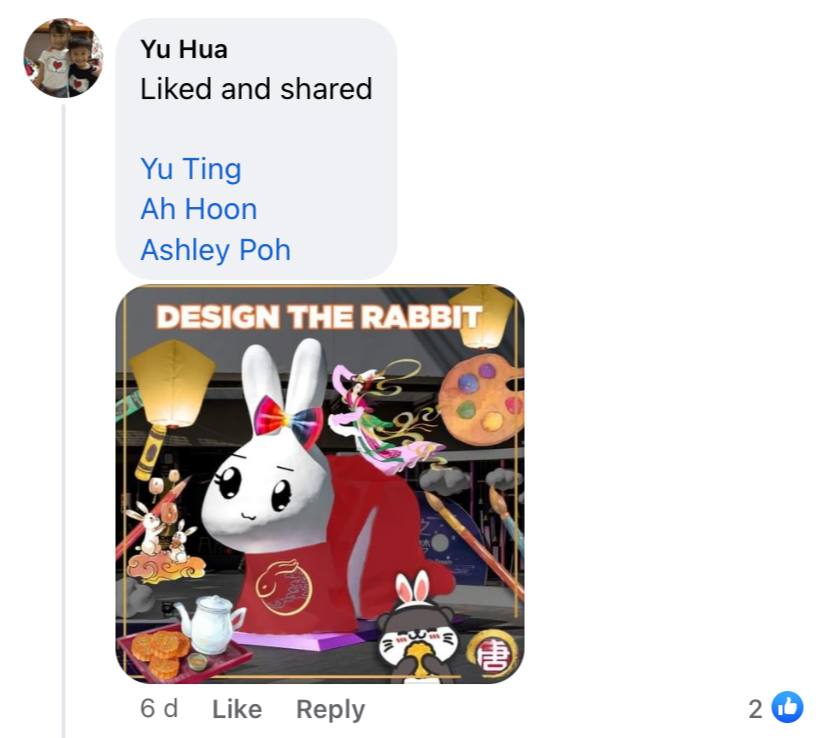 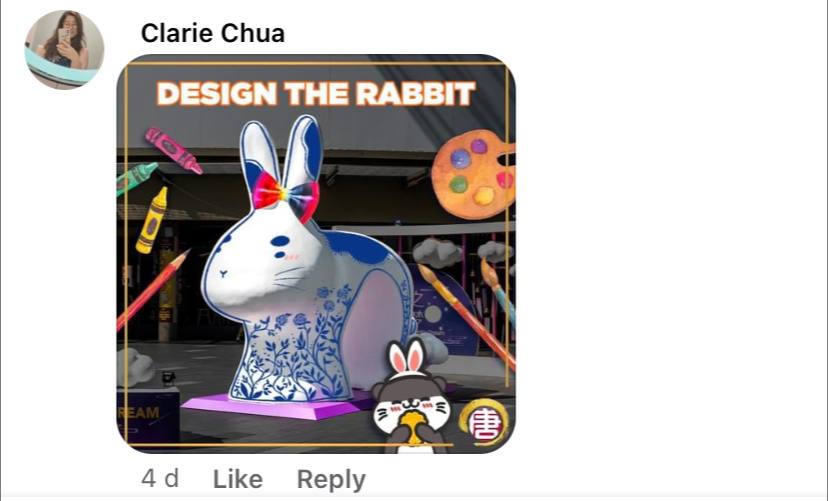 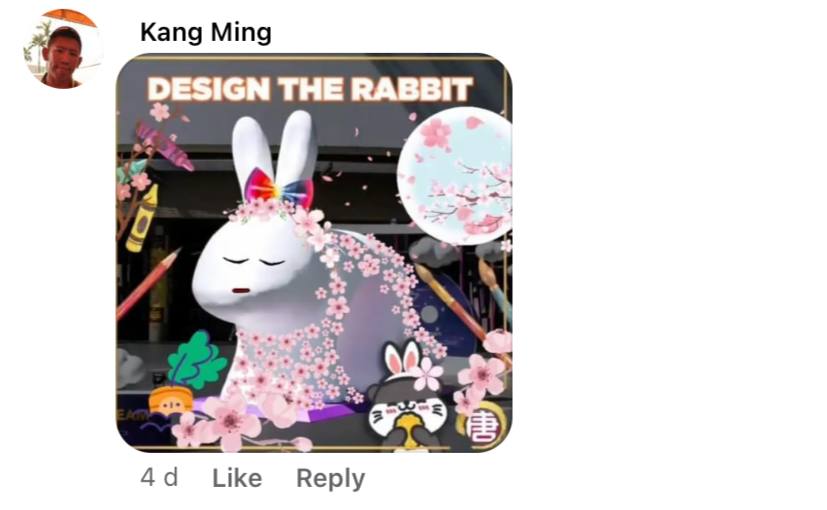 The creative ones (are they a rabbit or are they not?): 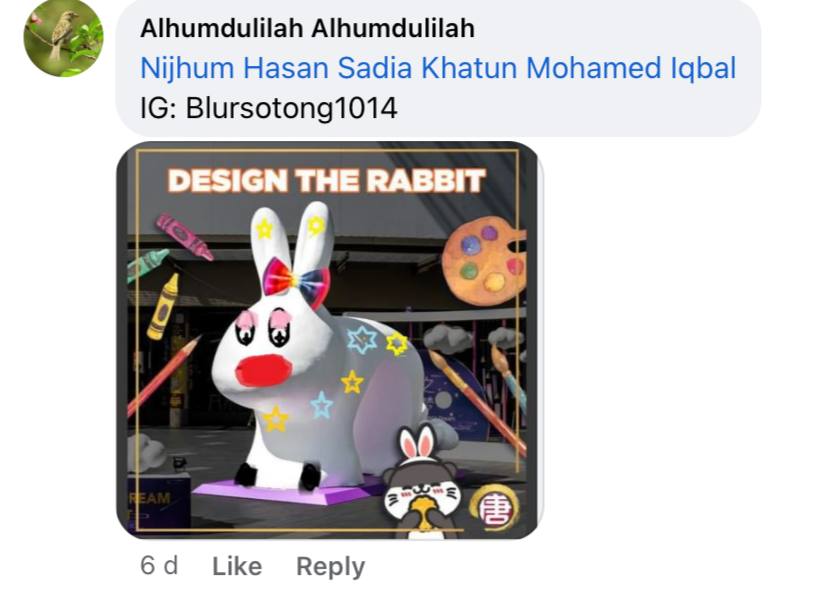 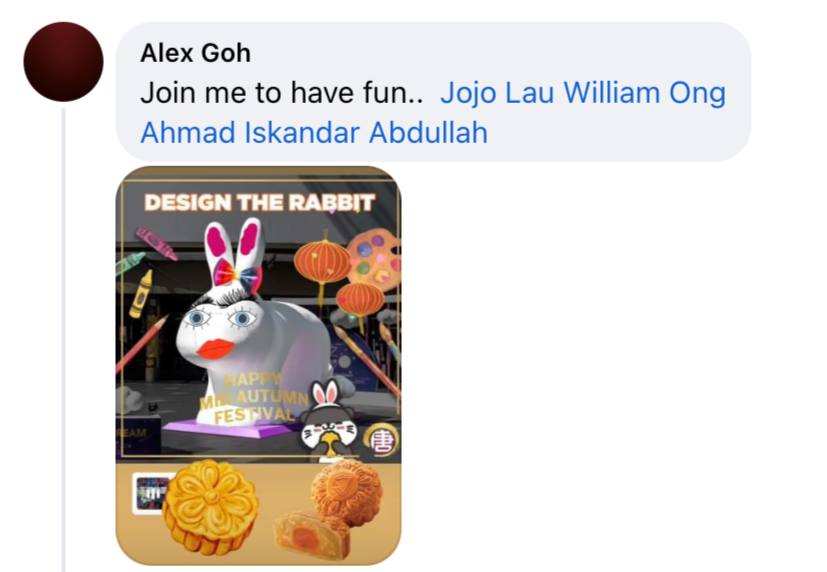 And the techno rabbit who dressed up for a club: 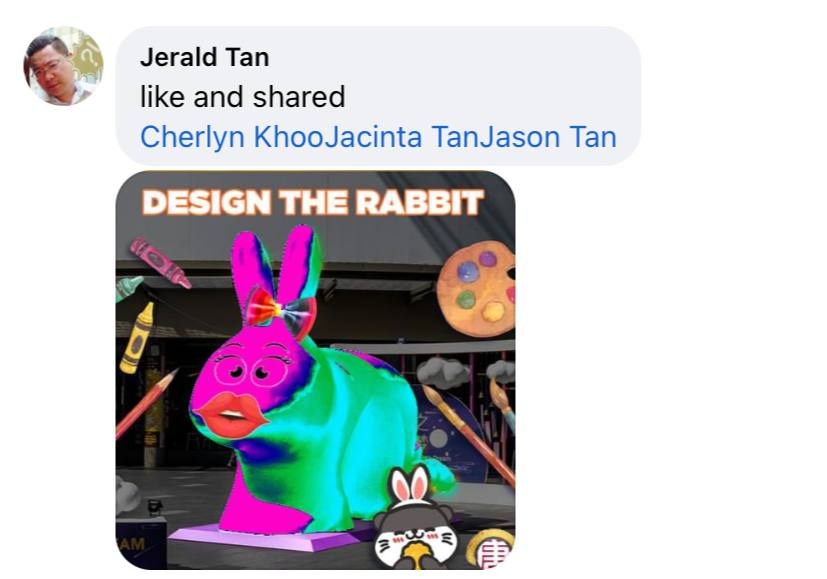 Sentiment towards the freshly decorated rabbit were mixed.

While there were fans who supported the new celestial rabbit, there were some who preferred the faceless rabbit which they deemed as minimalist.

"Can you all respect the designer's work? This rabbit is not customised to your liking."

"Hello Kitty is popular, despite not having a mouth."

"The rabbit is nicer with the new design."

"I wonder what is going on in the brains of the designer?"

"It was an art piece, but it has became a toy now?

Similar to Singapore, Hong Kong has a 12m minimalist LED rabbit floating at Lake Erget as part of their Mid-Autumn Festival celebration.