Chef Bob, also known as Shahrizal Salleh, is a celebrity chef and TV personality here in Singapore. He has a lovely relationship with his neighbour, an elderly Chinese woman.

In the latest development of their neighbourly relations, the elderly woman, whom Chef Bob affectionately refers to as nenek cina (Chinese grandma), gave Chef Bob a bowl of tang yuan after he enquired about her Winter Solstice preparations.

In a video uploaded to his TikTok account, Chef Bob recounted how he was in his kitchen one day when he smelled something burning.

Looking outside, he realised it was his elderly Chinese neighbour praying and burning joss sticks.

Speaking in Malay, he asked her: "Aunty, what's the occasion?"

Also replying in Malay, the elderly grandma informed him that she was performing Chinese prayers, and she had some tang yuan back home.

Tang yuan is a sweet soup served with glutinous rice balls, which is often enjoyed by Chinese people during the Winter Solstice. 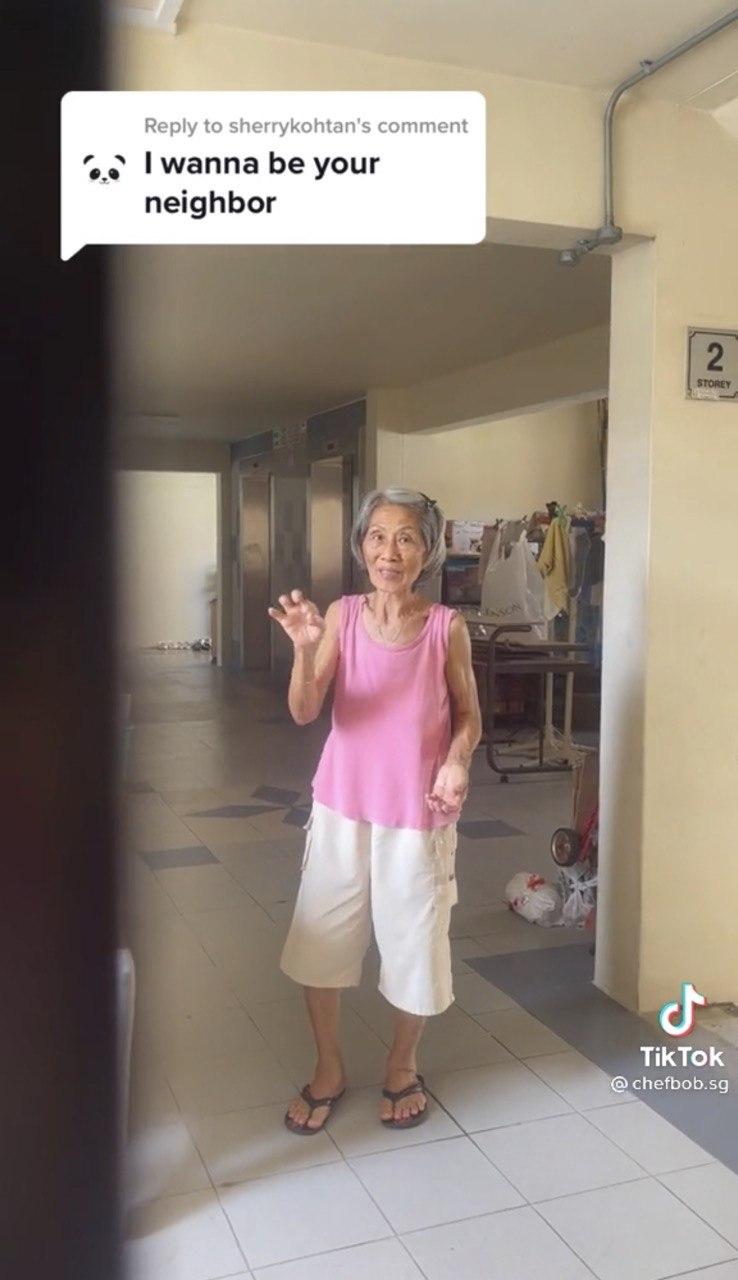 Chef Bob's other elderly neighbour, who he refers to as atok cina (Chinese grandpa), who was also conducting his own prayers, further explained that Winter Solstice is the first day of winter.

Chef Bob joked to him: "Here all hot la, uncle." 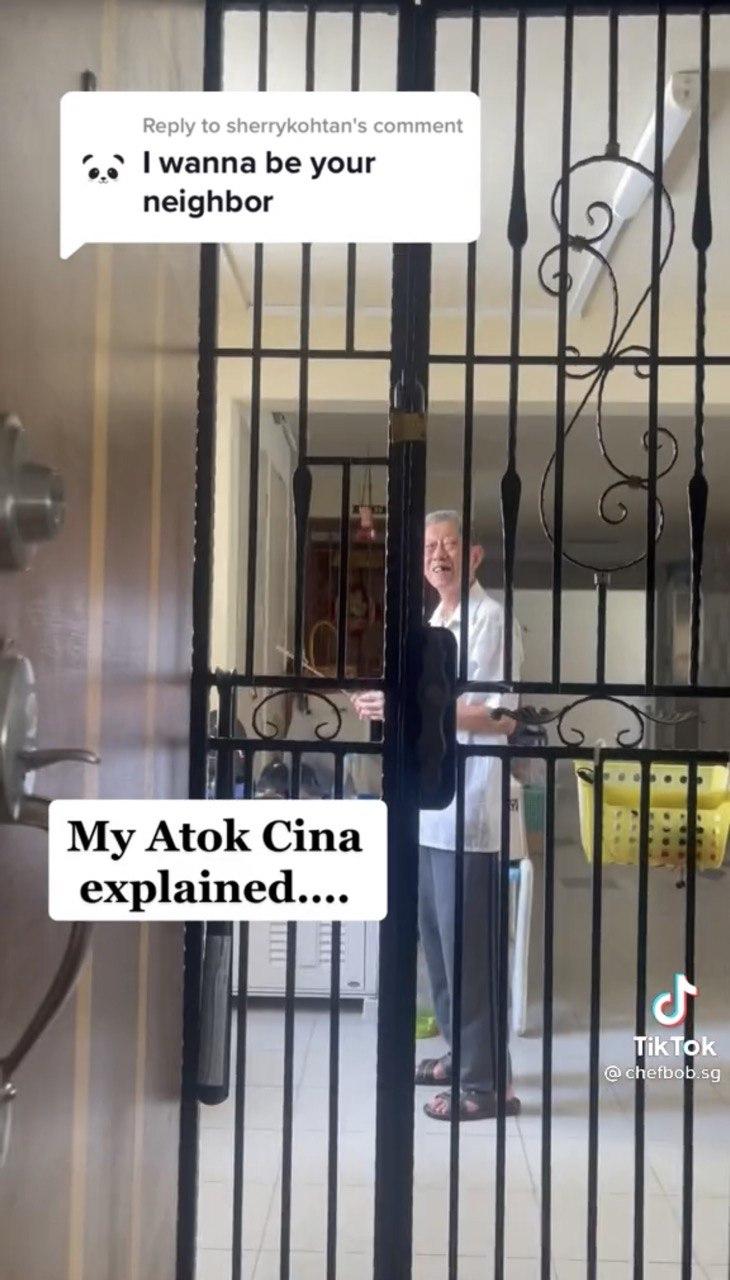 The elderly woman then approached Chef Bob's home, carrying with her a container of tang yuan.

She also explained to him how to enjoy the dish. Chef Bob poured out the tang yuan into a bowl and takes a sip of the soup.

He let out a loud "Ah", clearly enjoying the dish that his neighbour prepared. 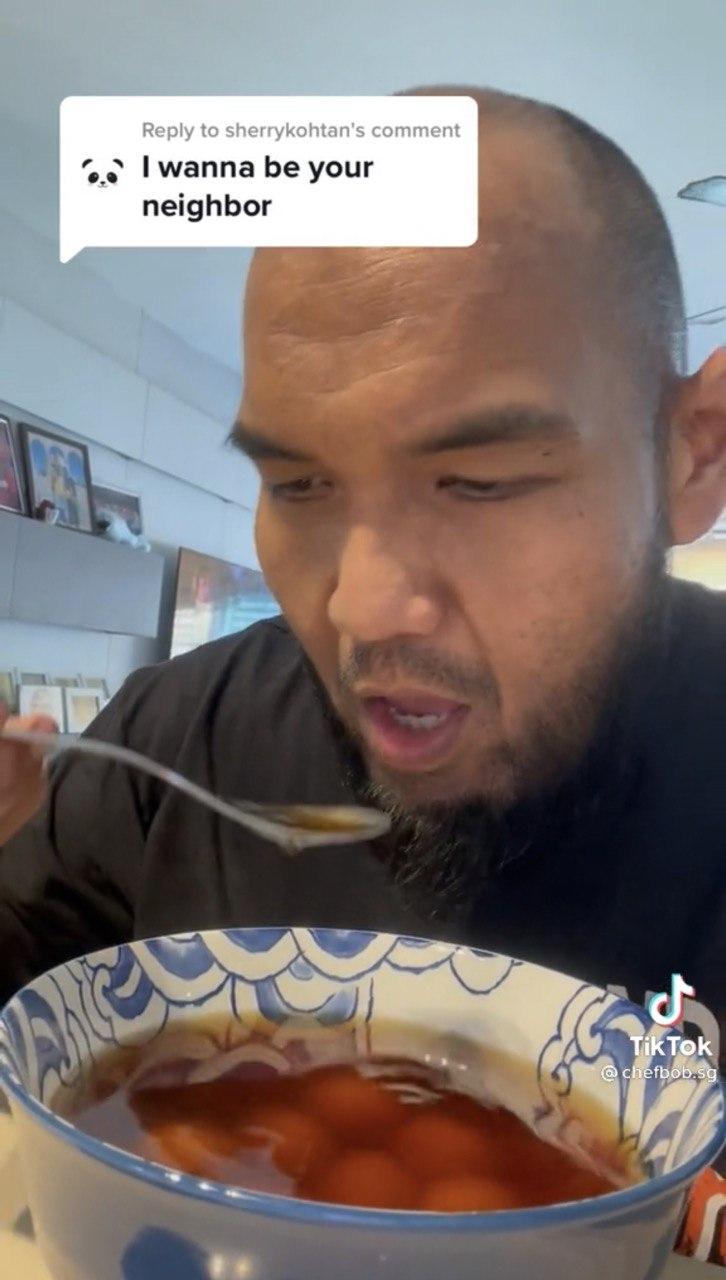 Grinning widely, Chef Bob stuffed his face with the tang yuan, and said it was "shiok". 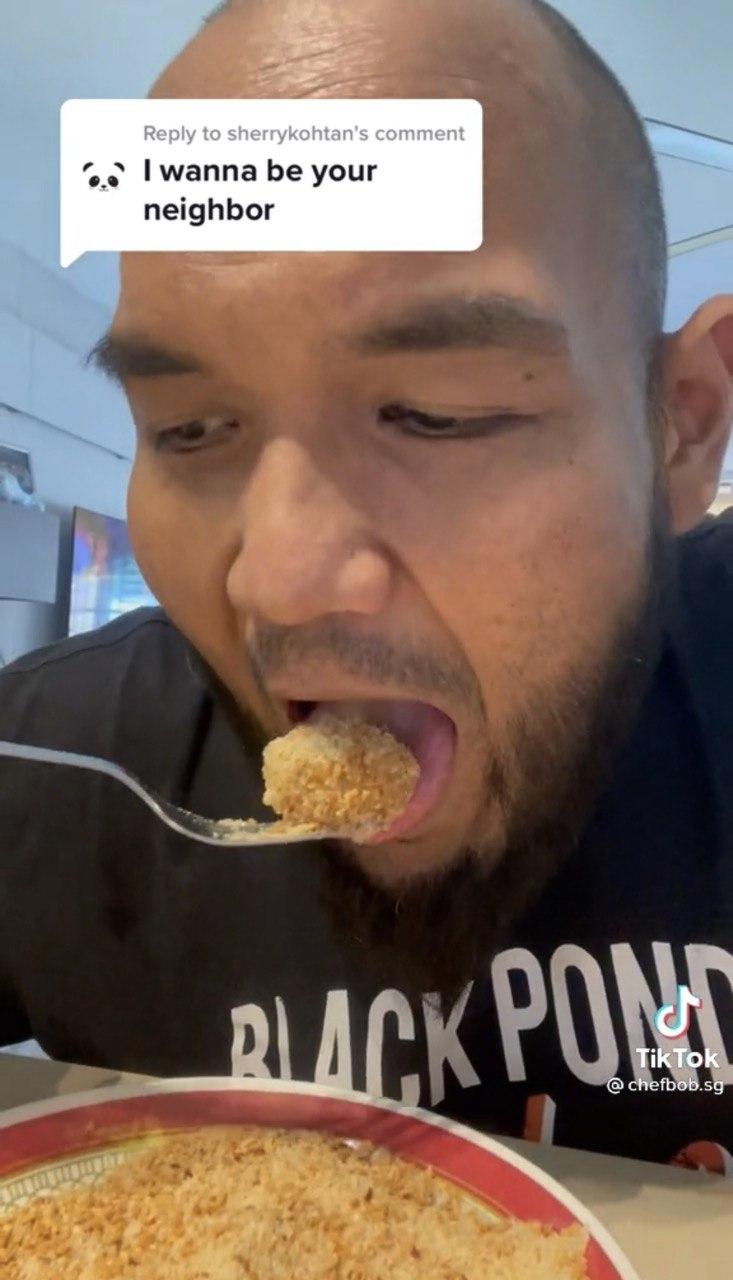 Chef Bob then asked for suggestions from his TikTok audience on what he should give her for Chinese New Year, which falls on Feb. 1 this year.

Just one of many previous exchanges

Chef Bob and his next door neighbour have shared a very warm relationship over the years.

The two households often exchange gifts and well-wishes during each other's festivals.

Chef Bob has shared that the elderly grandma has also been extremely considerate in the past, asking for his permission to place an altar and burn incense in front of her own house.

All photos via Chef Bob/TikTok