A woman has taken to Facebook to share about an experience she encountered right after getting involved in an accident along an expressway in Singapore recently.

Her account is reminiscent of a recent incident highlighted in the media, where multiple men appeared seemingly out of nowhere along the Pan Island Expressway to offer their services to those involved in an accident.

Their arrival was apparently much quicker than the Expressway Monitoring Advisory System (EMAS) tow truck and police.

By her own estimates, she recounted that she got into a "teeny accident" and "within a minute", two people showed up at the scene, even though they were not involved. 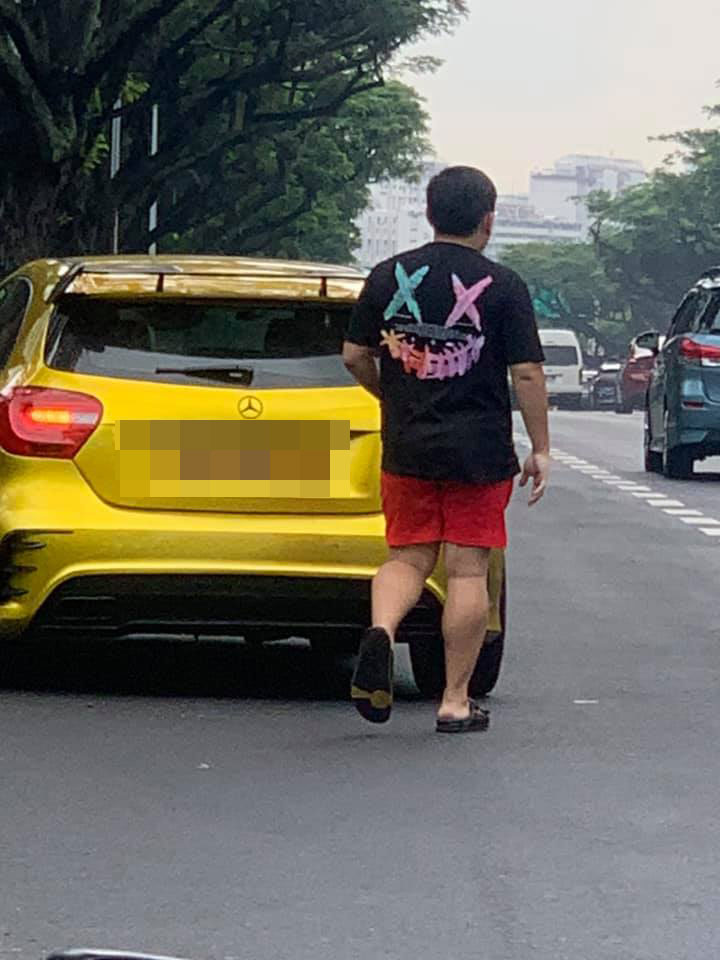 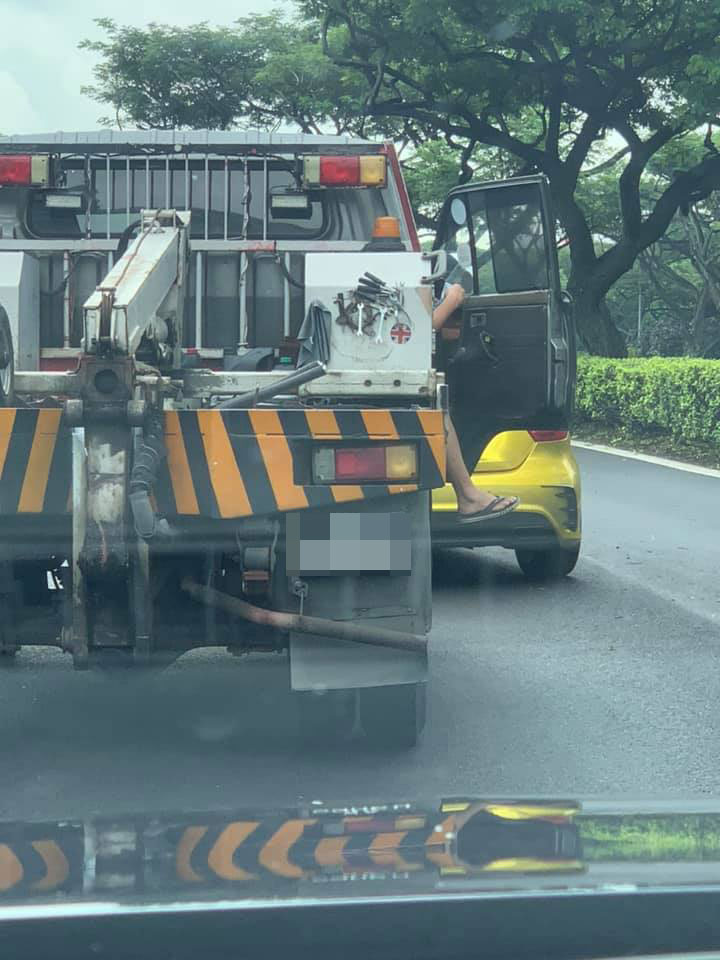 She claimed that they were very persistent in wanting to offer their help, even though the two parties involved in the accident declined.

She wrote that the two people kept harassing her and the other party, and one of them "even took photos of our cars saying he is a mechanic" and that he just wants to help.

According to two photos posted, one of the persons emerged from a yellow Mercedes, while there was another person who was coming out of a tow truck.

To put an end to the apparent persistent wrangling, the woman said the parties involved in the accident called the police.

At this point, the woman wrote, "the moment we called the police, both vehicles left and we could settle with the other party in peace".

The woman summed up her short post by advising others in a similar situation to keep calm and call the police, in the event that "one of these 'heroes' come and harass you insisting to help".

She also wrote: "Remember, police is our friend. Road accident scammers are not."

In a high profile incident highlighted in the media recently, the police arrested a few people for touting along the expressway following an accident involving other drivers.

Such a practice in Singapore, dubbed the "insurance claims specialist" hustle, is apparently not new.

You can watch a video explaining it here: