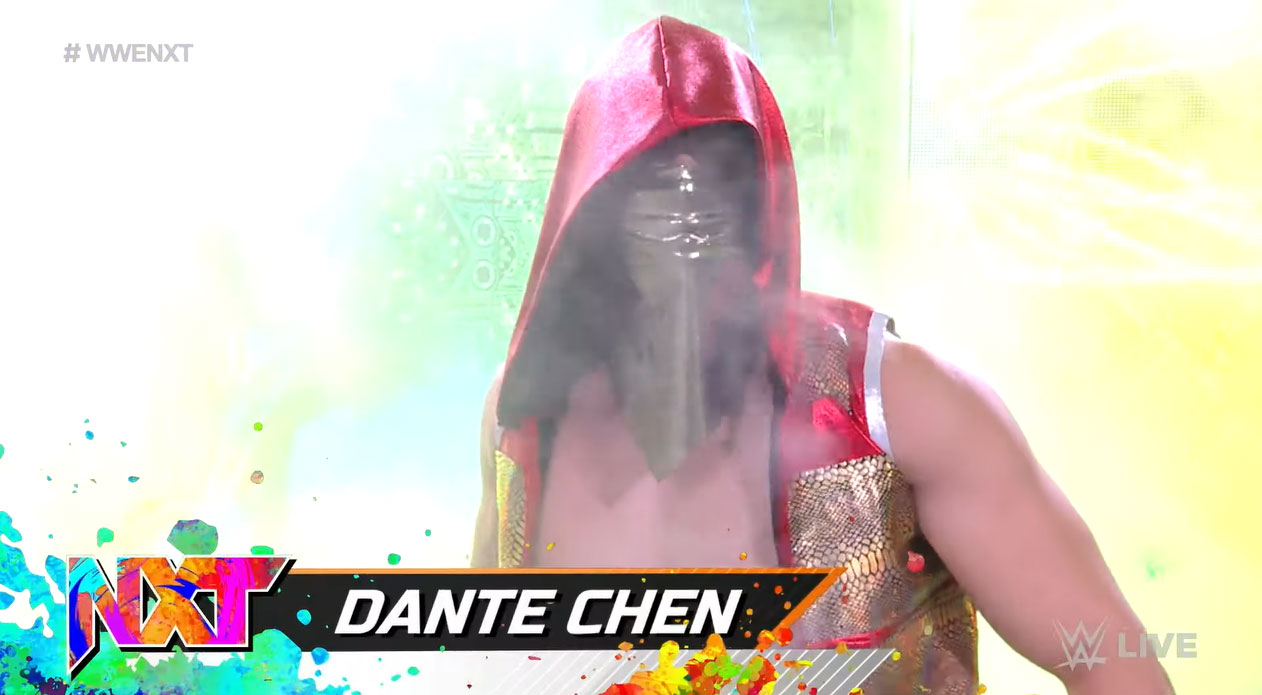 Tan, whose stage name is Dante Chen, won on his debut on the weekly WWE NXT 2.0 show.

The ring announcer, introducing Chen after Trey Baxter's entrance into the ring, said: "His opponent from Singapore, weighing in at 215 pounds, Dante Chen." 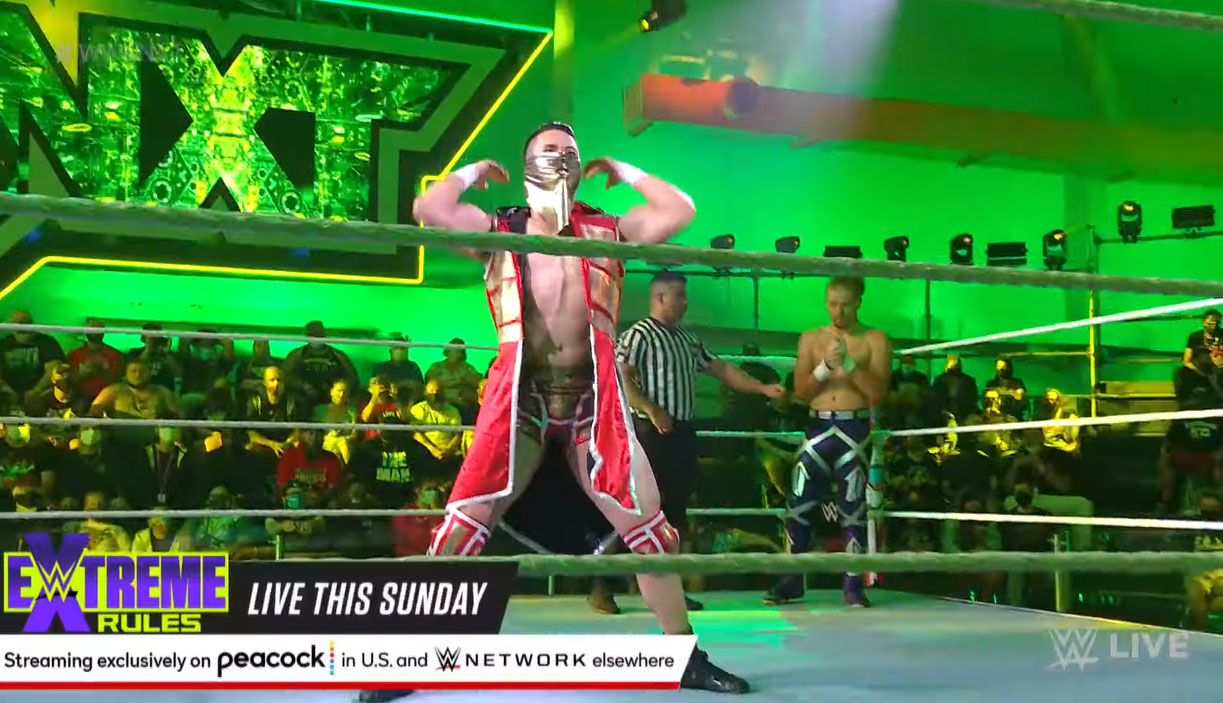 Interestingly, the entrances of both wrestlers took about 2 minutes.

The training wheels session saw Dante Chen executing only two full-body contact moves -- sustaining a belly-to-back suplex, before scoring a quick win after reversing an inside cradle to a finishing move that is as yet unnamed.

Tan was among a new group of recruits from Asia, which also included two Chinese athletes, who reported for training at the WWE Performance Center in Orlando in July 2021.

He was previously known as Trexxus for the Singapore Pro Wrestling and was its Southeast Asia Champion.

All media via WWE