Starting off as a 5-in-1 multi-brand Hainanese restaurant, The Hainan Story opened its first outlet in Hillion Mall.

A five-minute walk from Lavender MRT station, the new outlet will operate for 24 hours each day.

Exclusive to this new outlet, the cookies and Swiss rolls are made according to the recipes of Chef Pang Kok Keong, founder of now-defunct Antoinette, who has worked at Hilton Singapore and Les Amis' Canele Patisserie Chocolatory. 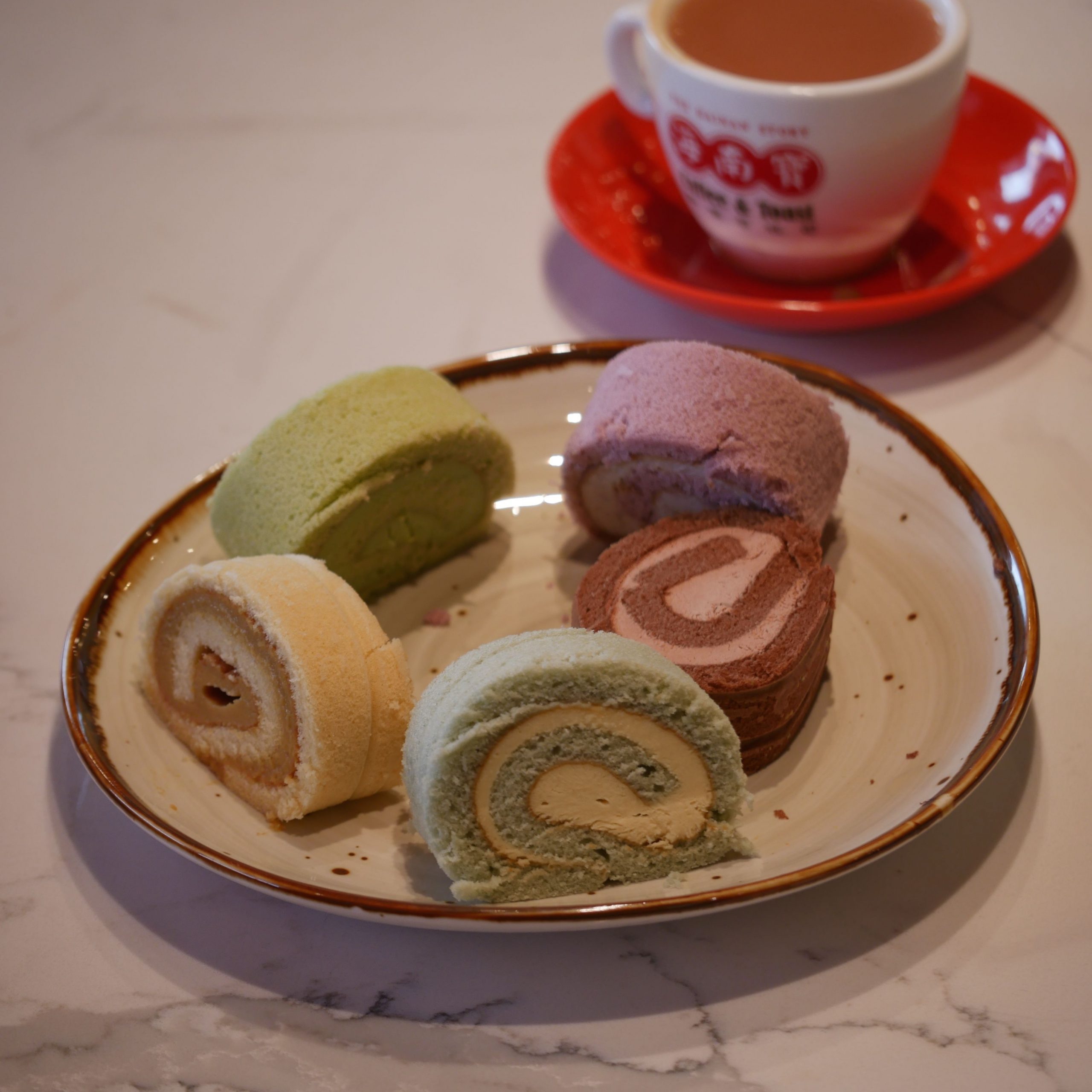 If you can't choose between a donut or a burger, you can enjoy the best of both worlds with the donut burger.

A Hainanese breakfast favourite, spam luncheon meat, is sandwiched between a donut and an egg - either sunny side up or scrambled.

For those who are looking for something savoury, the Hae Bee Hiam Cookies are made with homemade spicy dried shrimp sambal.

Hainan Story also offers their version of Ondeh Ondeh Cookies made with walnuts, pandan and coconut.

Made with in-house coffee powder, the Hainanese Kopi Guyou Cookies are inspired by the traditional butter coffee drink.

You may purchase them at S$12 per jar.

While you can get the famous Ah Chiang’s Traditional Porridge from the Hillion Mall outlet, this new outlet offers pumpkin porridge by Jin Jin Golden Porridge.

Pumpkin puree adds sweetness and the golden colour to the porridge that is complemented with crispy youtiao (dough fritters).

A new menu item is the Hainanese Yuan Yang Satay with Peanut Sauce and Pineapple Sauce (S$15 for 10 sticks).

Available in pork or chicken, The Hainan Story recommends to dip the satay into the traditional peanut sauce first before adding some pineapple sauce for a different satay experience that consists of nutty, sweet, sour and spicy flavours.

Served in a claypot, it consists of whole prawns and glass vermicelli cooked in chicken broth with spring onion and coriander.

If you enjoy beers with interesting flavours, don't miss the Osmanthus Tea Beer (S$11 per pint, S$45 per jug), a craft beer concocted by local brewery 1925 Brewery Co. exclusively for The Hainan Story.

The outlet has a seating capacity of 70.

Top images by The Hainan Story.