A migrant worker in Singapore has been lauded for helping an elderly woman cross the road out of his own volition.

His act of kindness was caught on video and shared by the the ItsRainingRainCoats (IRR), a local community organisation that supports migrant workers.

We are not surprised at all when we see our migrant brothers being caring and compassionate, no matter what hardships they themselves may be facing. We ❤️ this video.

The incident occurred at a pedestrian crossing along Pasir Ris Drive 1. 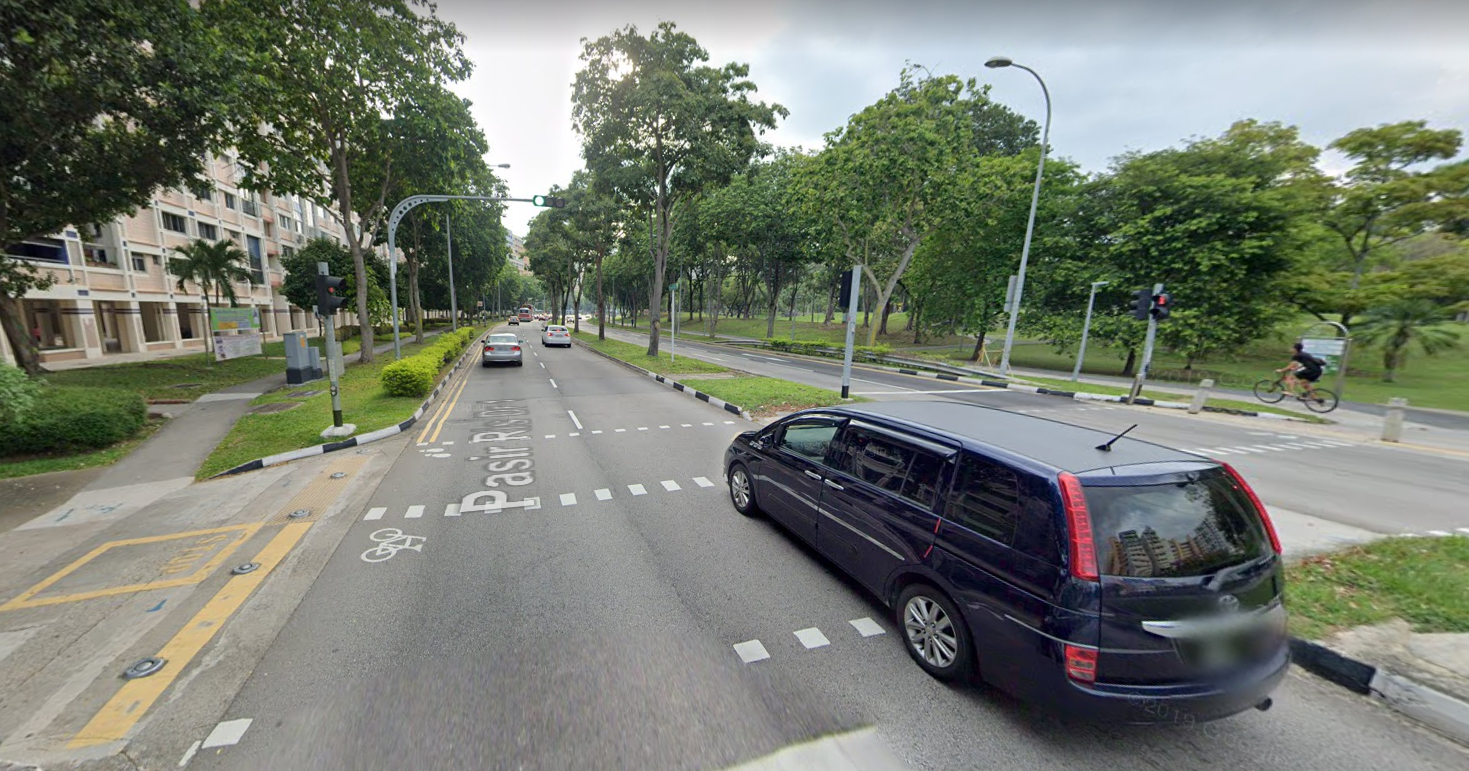 The elderly woman was seen walking with an umbrella for assistance, while holding on to the migrant worker's arm.

She could be seen walking with a quick shuffle.

It appeared that there was no one else crossing the road at that time, except for a cyclist who rode past the pair in the opposite direction.

The short 24-second video then showed the migrant worker accompanying the woman to the centre divder, as the pedestrian crossing timer was up and the red man came on, with vehicular traffic proceeding to move off.

The Good Samaritan was then seen waiting with her to cross the next stretch of road.

IRR also wrote on its post that it does not know who the migrant worker is, but if he can be identified, he would be treated to a ride on the Singapore Flyer.

We don’t know who this worker is but if anyone can identify him we would be delighted to treat him and his mates to a ride on the Flyer 🙏🏼.

In response to the request, the person who took the video stepped forward and provided the name and contact details of the migrant worker in the video.

Giving back to migrant workers this pandemic has been one of the initiatives started in Singapore to do right by a group of workers who have been hit disproportionately hard by the Covid-19 pandemic.

A total of 620 migrant workers in Singapore were already treated to a day out on the Singapore Flyer at the end of January 2021, as part of an initiative spearheaded by IRR.

IRR had put out a call to Singaporeans to donate their SingapoRediscovers vouchers to migrant workers.

Another small group of 17 migrant workers were treated to the iFly Singapore indoor skydiving experience in Sentosa in February.