A slurry of mud and soil, softened by copious amounts of rain water, flowed down a small hill from Jalan Minyak onto the service road of Furama Riverfront hotel in Outram on Saturday, Jan. 2, 2021.

The footage of soil movement on the small hill, about several storeys high, appeared to have been shot from the hotel, which is located a stone's throw away from Outram Secondary School.

The top of the hill is at the edge of the school. 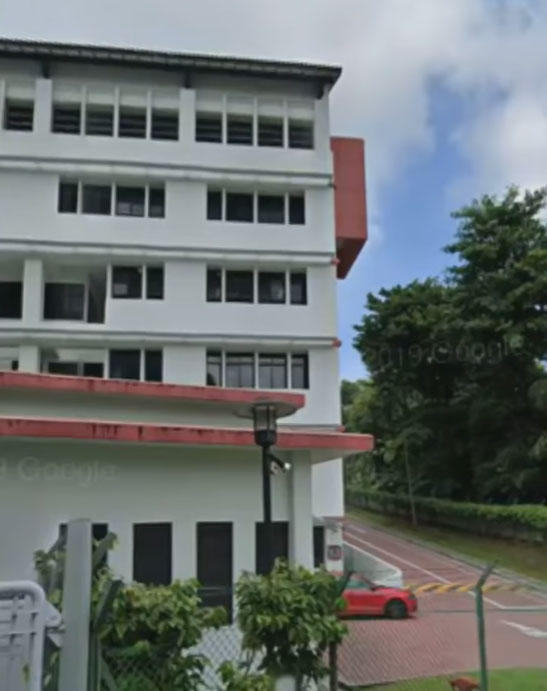 The viscous debris that flowed onto the road appeared to be loosened earth that have been stripped of any vegetation foliage. 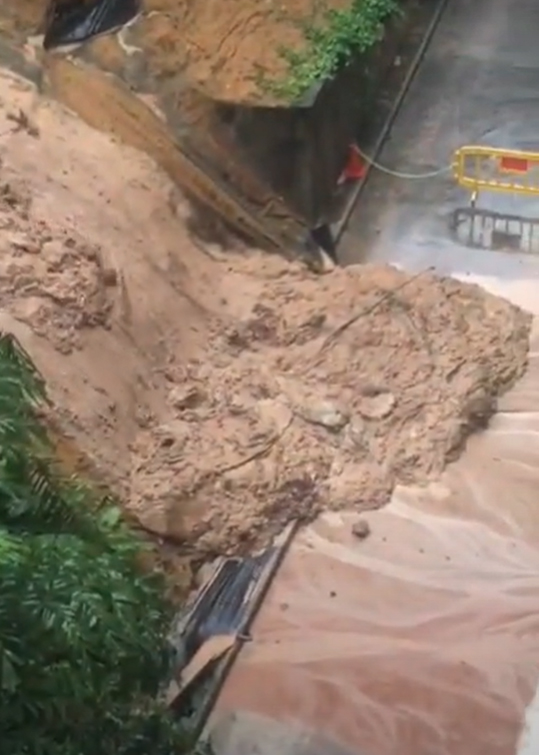 However, it appears that the service road was cordoned off prior to this mudslide.

The existing residual debris on the road indicate that a mudslide had occurred previously.

Singapore has been pelted by heavy rain since the start of the new year.

A mini landslide in Pasir Ris was also caught on video.

It showed soil run-off crashing into the railings along a monsoon drain beside the slip road from Tampines Expressway into Loyang Avenue.