Heavy rains across Singapore since the start of the new year has resulted in at least one case of destruction to public property.

A video uploaded to Facebook on Jan. 2, 2021, showed a mini landslide occurring in Pasir Ris.

The soil run-off crashed into the railings along the monsoon drain, causing them to bend over.

At least five of the railings were folded over the edge of the drain as they cannot take the weight of the soil being washed off.

Soil appeared to have been exposed as the green grass covering slipped downhill towards the drain.

The exact location of the monsoon drain is beside the slip road connecting Tampines Expressway to Loyang Avenue. 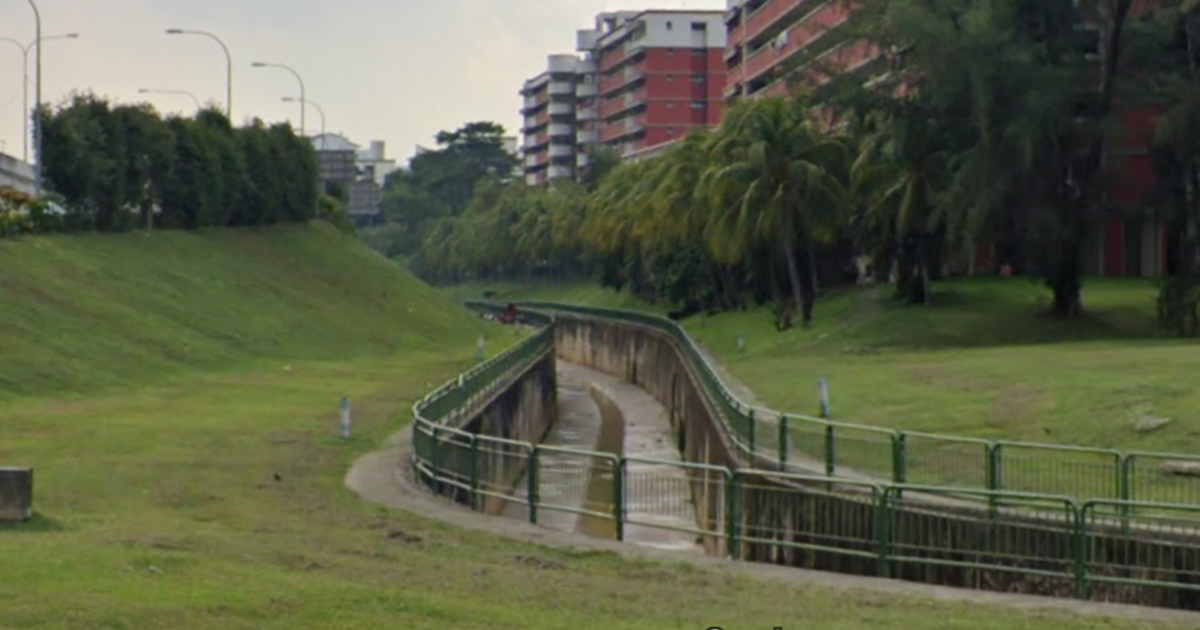 That particular stretch has seen construction works carried out for some time now, but it is unclear if it contributed to the mini landslide.