It looks like history is repeating itself -- in a good way: First Street Teochew Fish Soup stall opened its second outlet at BreadTalk IHQ in Tai Seng on Nov. 11, 2020, and it has brought along its queue of foodies who have been flocking there in earnest.

The stall in the air-conditioned Food Republic food court has a queue signboard set up for customers to gauge approximately how far along they are before they get to eat. 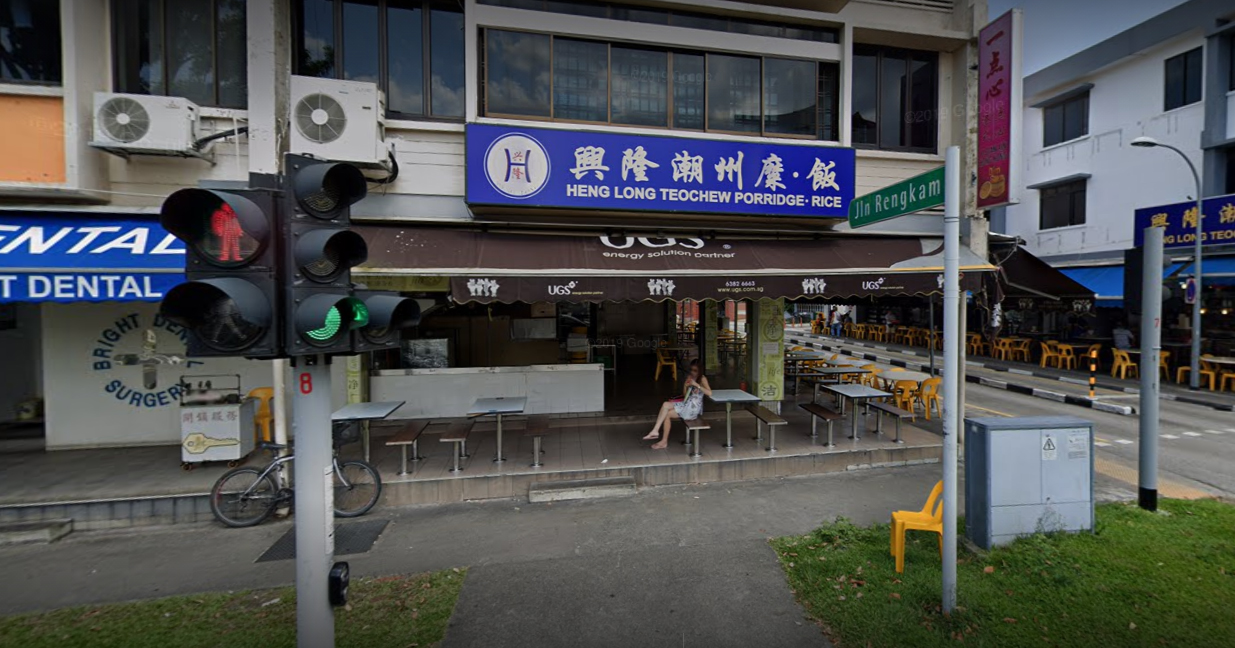 That stall has had a perpetual queue that starts each day before the eatery is even open for business.

Queue at BreadTalk IHQ as well

The queue at BreadTalk IHQ stretches out the front door of Food Republic.

The owner, William Lim, was seen manning the stall in Food Republic with his assistants on Sunday.

His hands-on involvement in the new stall will undoubtedly signal to fans that the traditional original taste will be present.

Lim started First Street Teochew Fish Soup in the 1980s, and his family business has really taken off with this expansion.

It was previously reported that the First Street Teochew Fish Soup owners received a substantial payout by inking a business deal with BreadTalk Group to scale up operations.

The deal was described as "impressive" and might have been enough to buy "two smallish suburban condominium units".

It is possible that more outlets will be opening in the future in other Food Republic food courts.