If you didn't know, mukbang involves a video host eating an absurd amount of food.

Kinoshita has amassed an incredible amount of followers, with over 5.45 million subscribers on YouTube alone.

Although the trend started in South Korea, Dalgona coffee actually has origins in Macau, India and Pakistan. In those regions, though, it’s simply known as whipped coffee.

So why did the trend start in Korea? Well, it's all because of this one guy, Jung Il-Woo. After discovering the drink in Macau, Jung fell in love with it and subsequently gave it his own name -- Dalgona coffee.

He named it Dalgona because the brown foam resembled a popular Korean candy of the same name.

Here's what a gigantic version of that drink would look like.

Here she is destroying the concoction. 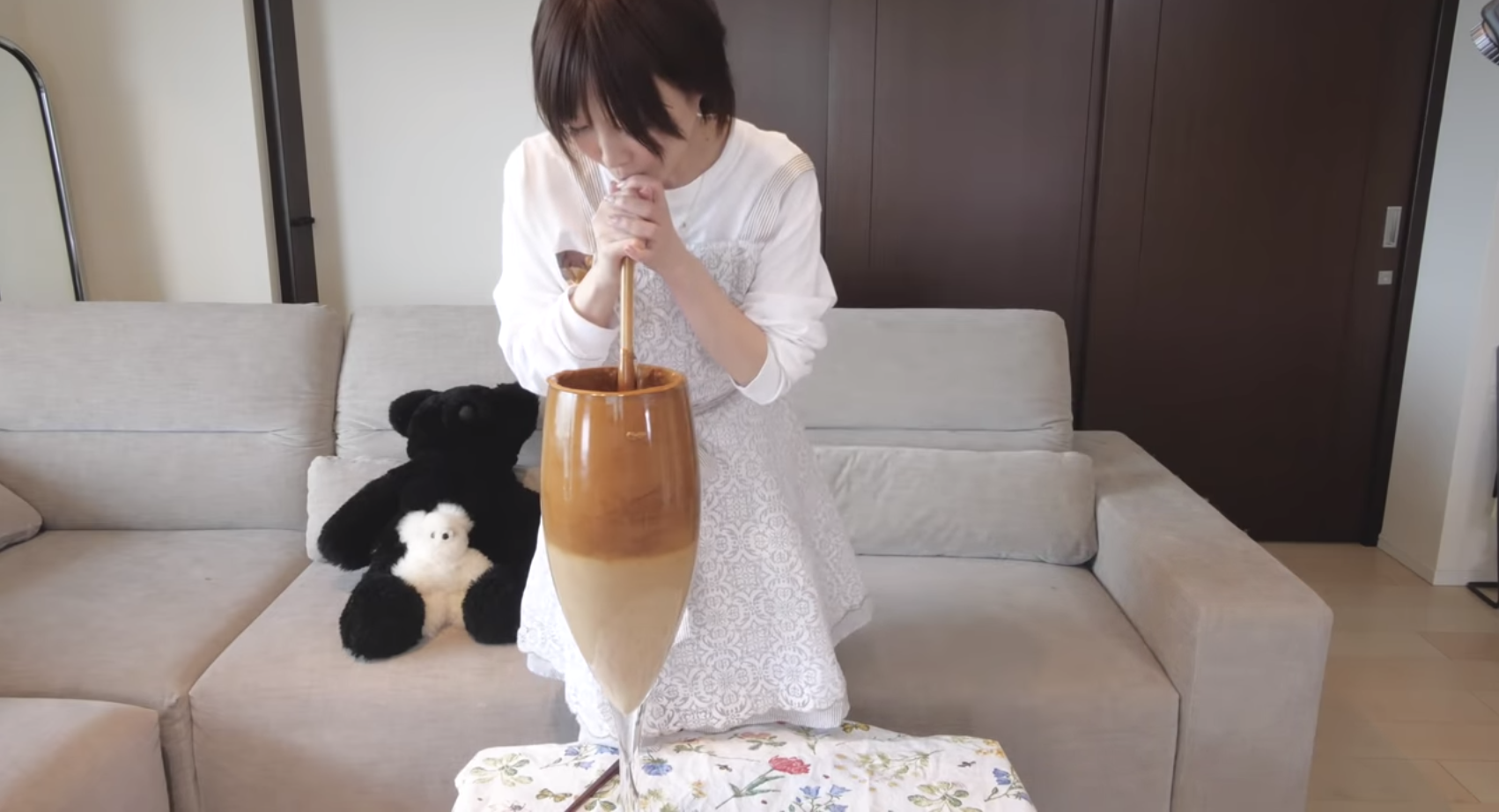 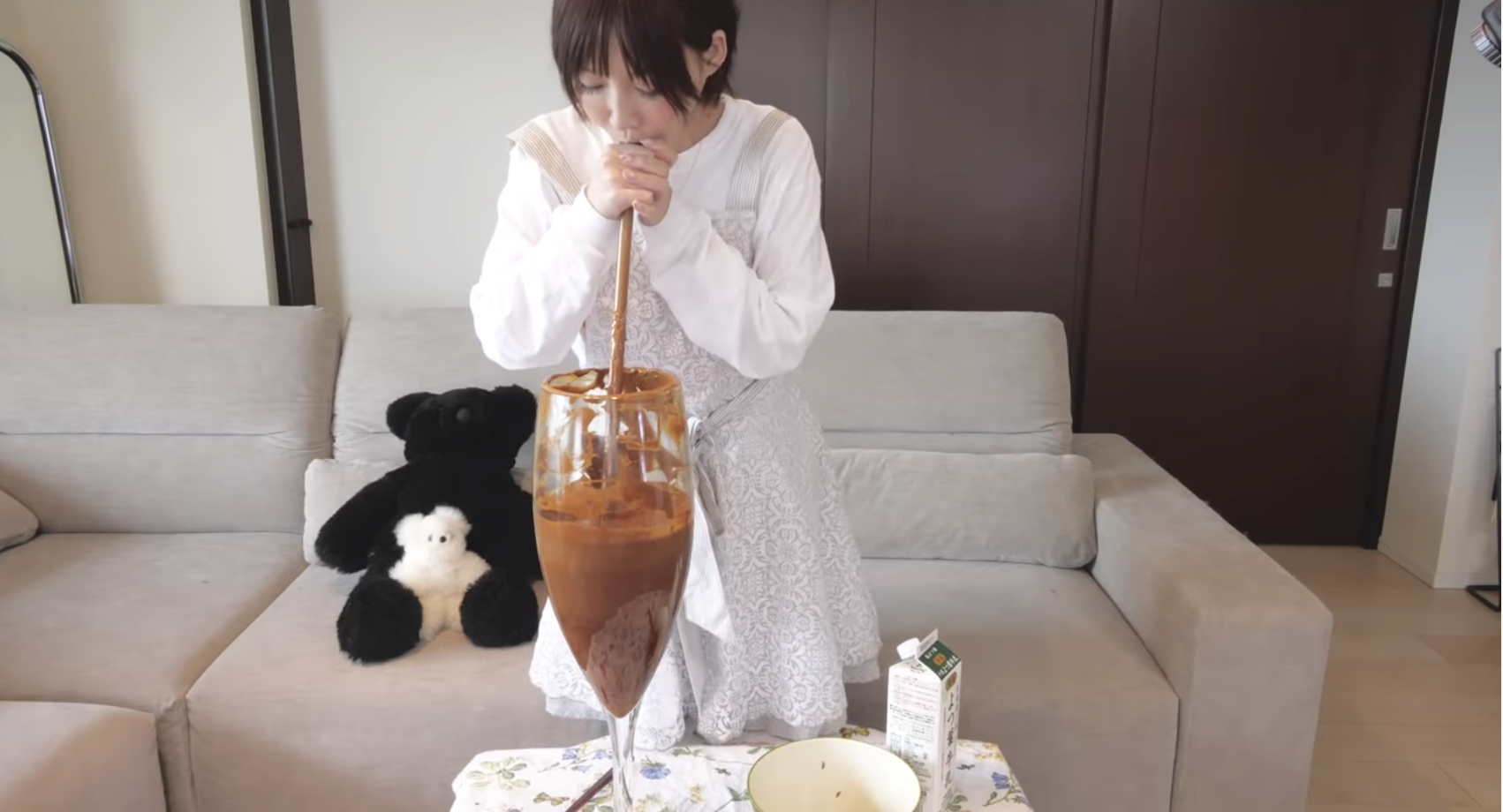 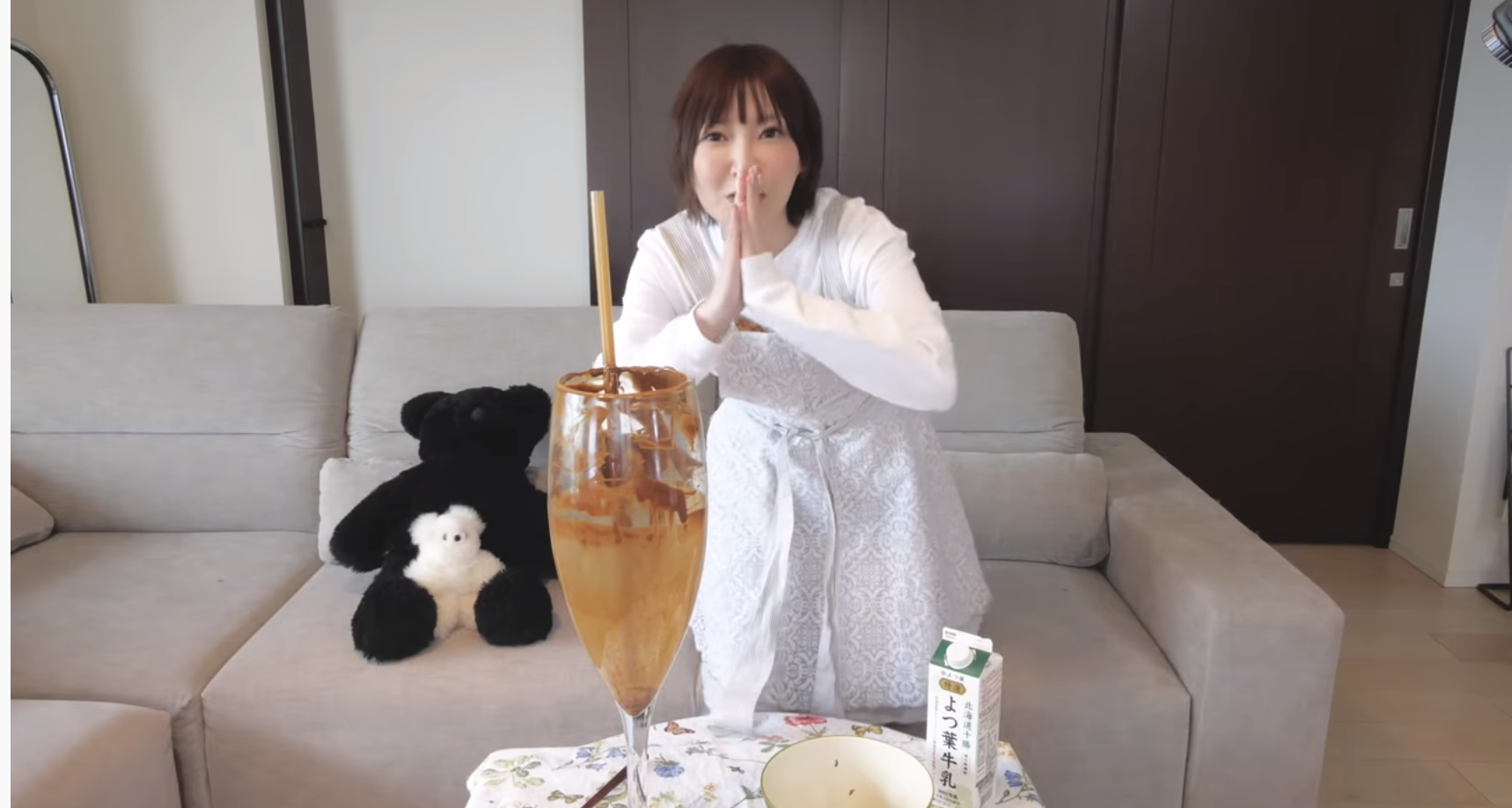 Watch more of her exploits here

👁️‍🗨️💻
Have you been cyberbullied?

🤭🎮
Do you play games while working from home?