The current Covid-19 outbreak has led to panic buying, closure of borders and online meetings.

I haven’t been to my office since my workplace implemented the working from home rule.

It’s a privilege, I’ll admit that, and one that I’m extremely thankful for.

Waking up late(r than usual), doing work in bed and not showering the whole day? Sign me up.

But the past month hasn’t necessarily been smooth-sailing either.

Now that I’m working from home, I have no choice but to conduct meetings over voIP apps.

If you don’t already know, voIP apps basically allow you to make calls over the internet.

So what’s so bad about online meetings?

And they all have one thing in common: They waste precious time.

I’ve tried a bunch of voIP apps the past month.

Sure, they’re useful, but they can also be a hassle.

I once wasted nearly half an hour staring at my colleague’s frozen face on my laptop screen as she tried to fix her internet connection.

That was a recurring situation I found myself in multiple times.

Sometimes, the problem came from my own end.

Once, I ended up talking to myself for a few minutes because apparently, no one could hear what I was saying.

I then spent more time asking “Can you hear me?” rather than having meaningful and productive discussions.

Again — a waste of time.

As I was getting sick and tired of all the laggy voIP apps, I decided to take matters into my own hands and search for the right one.

And after multiple failed attempts, I finally found it. 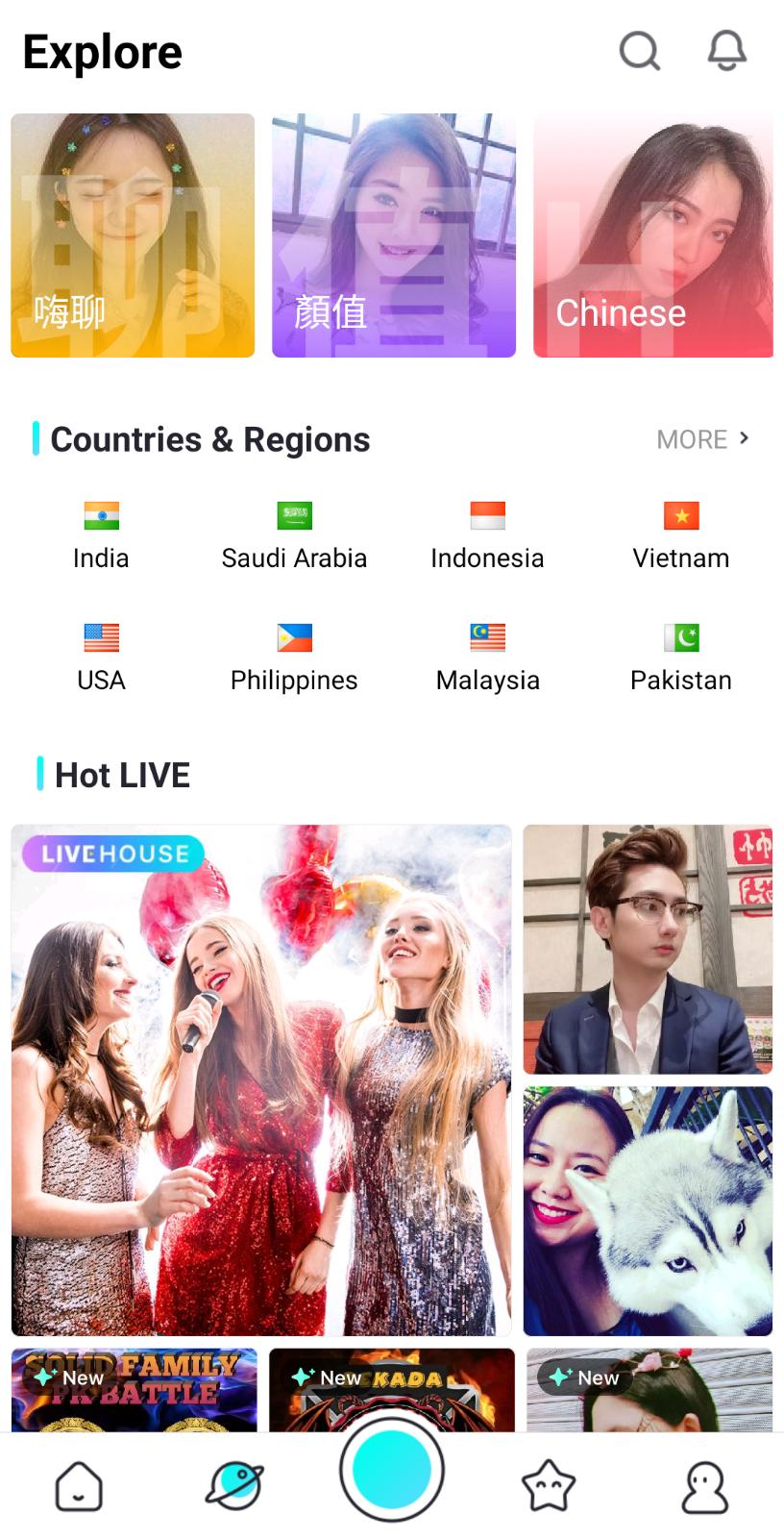 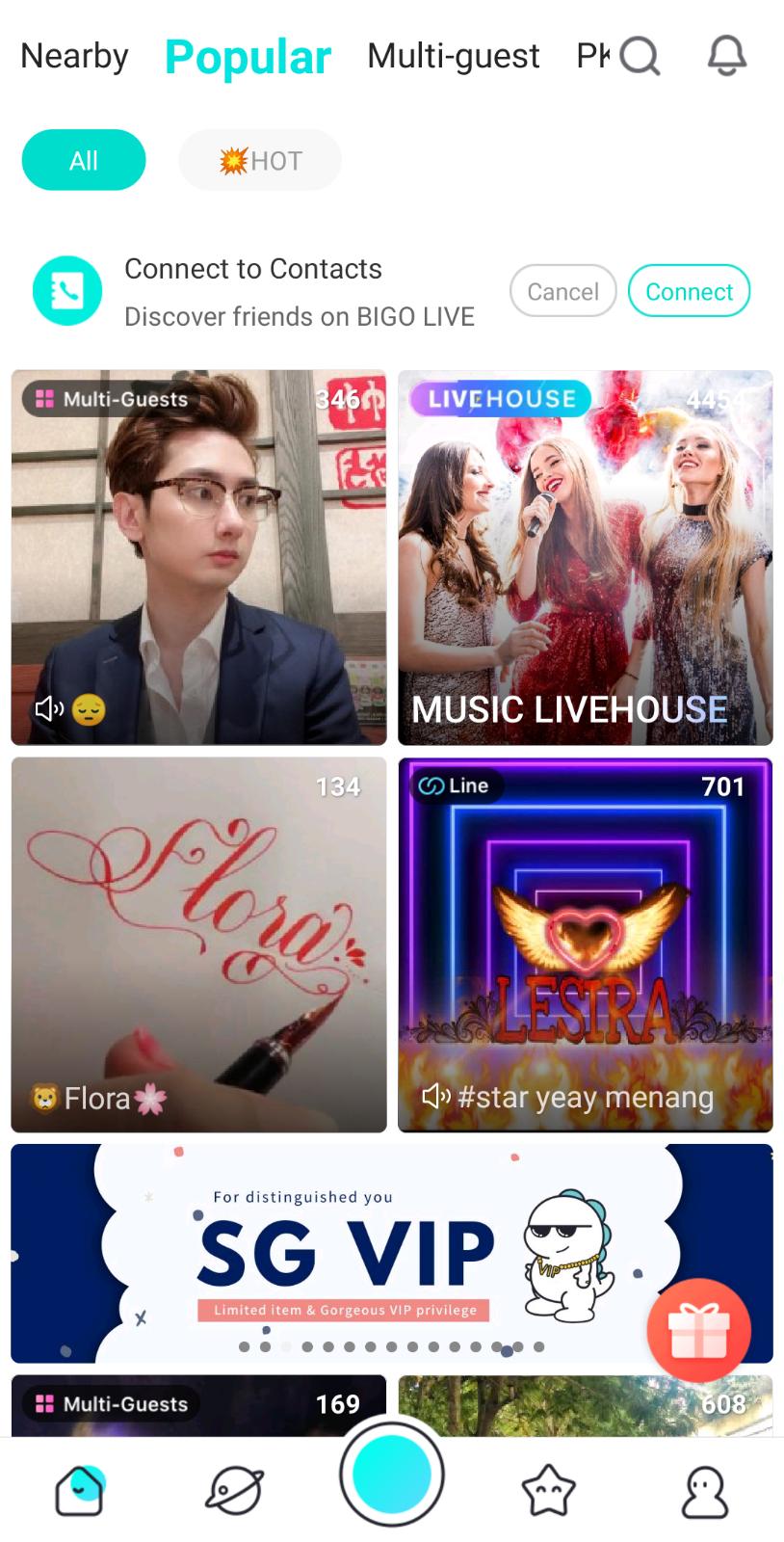 Before I go on, let me clear things up.

No, Bigo Live isn’t just made for all the Ah Lians to post their livestream videos.

And no, it’s not just another version of Tik Tok.

In Bigo Live, users can stream to show their life moments, showcase their talents, and interact with anybody worldwide.

The app also has diverse features and functions, such as LiveHouse music, game streaming, and virtual gifts.

Most importantly, Bigo Live does wonders when it comes to online meetings or video conferences.

It offers a private video chatroom function of up to 100 people.

So yes, your meetings will not be viewed by the public.

Here’s how you can open a private chatroom:

This means that its algorithm automatically adapts to different hardware platforms and environments.

The public chat rooms can easily hold up to 500,000 views so this is good for congregations that require livestreaming while still wanting to maintain real-time interactions.

The app also optimises the indicators of sound quality, code rate and transmission fluency regardless of where you are.

So you can sneakily watch Netflix in the background while your boss nags at you.

I’m kidding, of course. (Not really.)

But if you don’t believe me, try it out for yourself here (android) or here (iPhone).

And don’t worry, everyone can hear and see you clearly.

This sponsored article by Bigo made the writer want to hold more online meetings (while watching Netflix).