A woman took to Facebook on March 7 to complain that a Filet-O-Fish burger she bought from McDonald's Ang Mo Kio Park was filled with bones.

No prize for guessing how many bones were found inside your filet o fish! What happens if this is a child who is eating this? Pls explain?! Ordered this today 07/03 @ MCD AMK PARK 12:45PM. 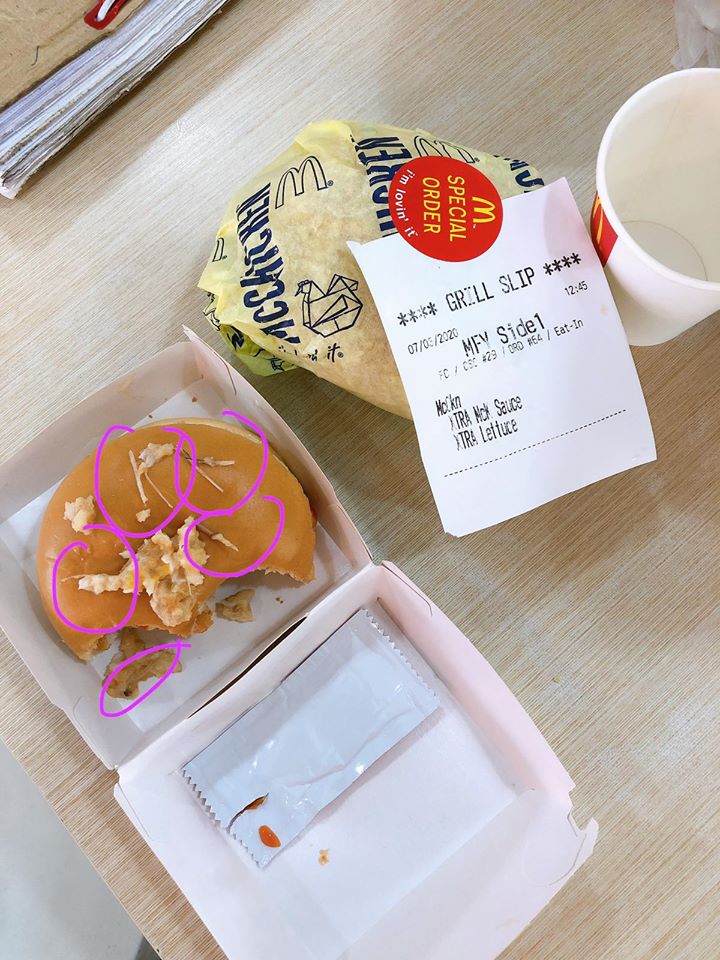 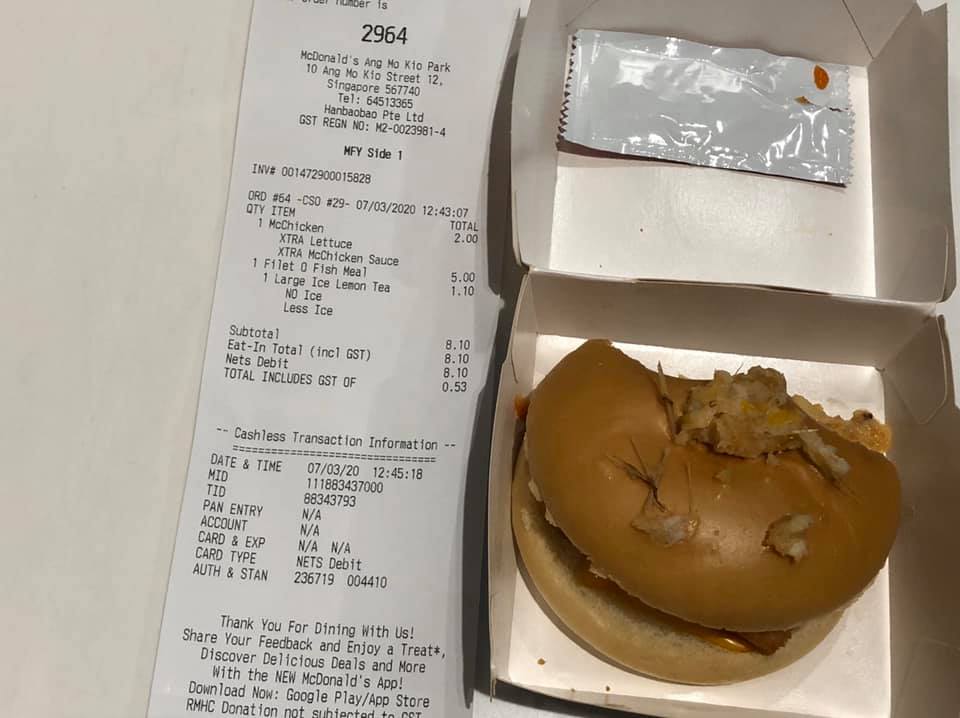 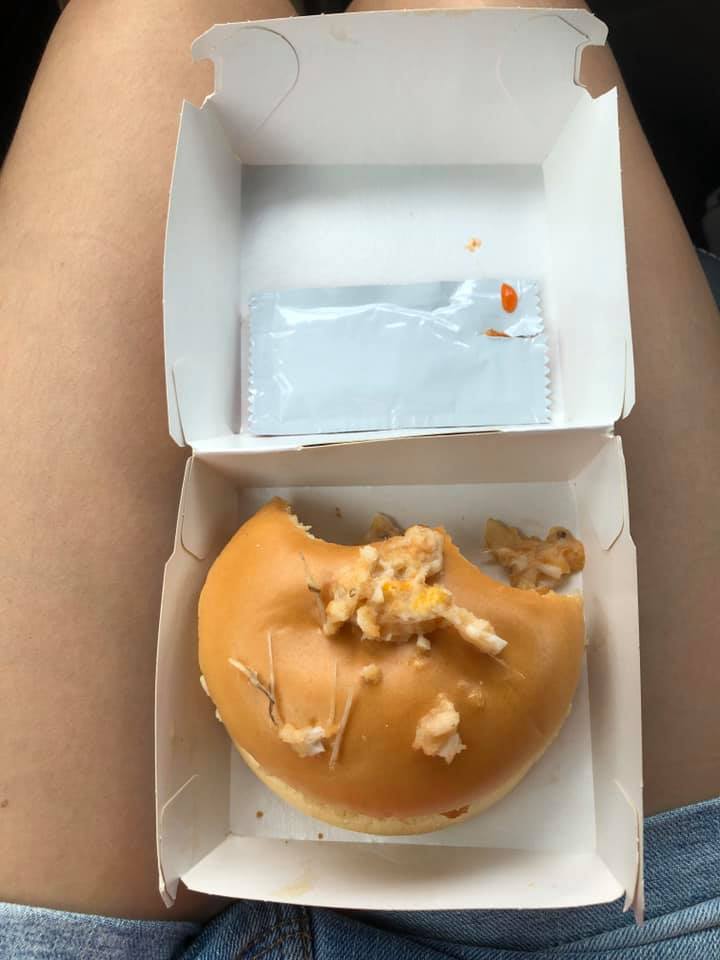 Most of the comments to the post reacted with shock, as the Filet-O-Fish is usually expected to be boneless.

Some even commented that it is their favourite burger to serve to children as it is softer than other burgers.

Others told the woman to submit feedback to McDonald's.

One commenter accurately said: "There's nothing much they can do other then feedback to their supply chain."

"That’s what the manager on duty said," the woman replied.

At the time of writing, McDonald's has not responded to the post.

In the past, there were occasional complaints of fish scale found in Filet-O-Fish.

At least we now know it is made of real fish.