A Canadian student, who attended Nanyang Technological University (NTU) as an exchange student, shared about an experience he had in the university.

Rejected for language module due to ethnicity

Derek Leung, a Canadian-born Chinese, shared on Subtle Asian Traits, a Facebook group with over 1.6 million members, about how he was rejected for a Chinese Language module at the Nanyang Technological University in Singapore.

Although Leung was ethnically Chinese, he did not grow up learning the language as he was born and raised in Canada.

According to the post, Leung tried to apply for the module as he wanted to learn the Chinese language, but was rejected.

Because he is Chinese:

Leung received an email from NTU's Office of Academic Services, which informed him that he was ineligible due to his race being Chinese.

He added that he tried to appeal for it with the course coordinator, but still got rejected.

The post, which garnered over 10,000 reactions and close to two thousand comments, had several angry responses as well, calling NTU's decision to reject Leung from the module discriminatory. 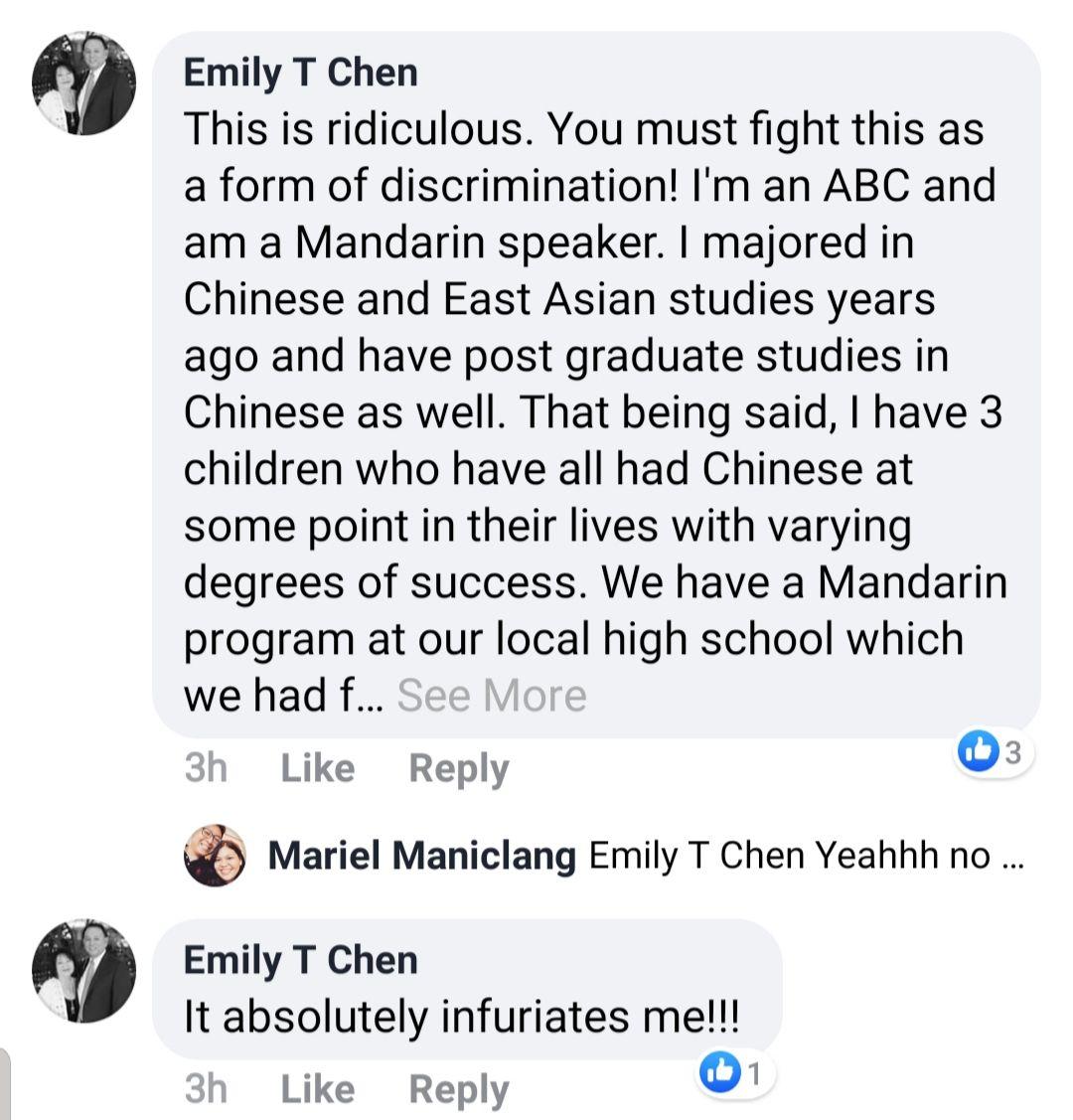 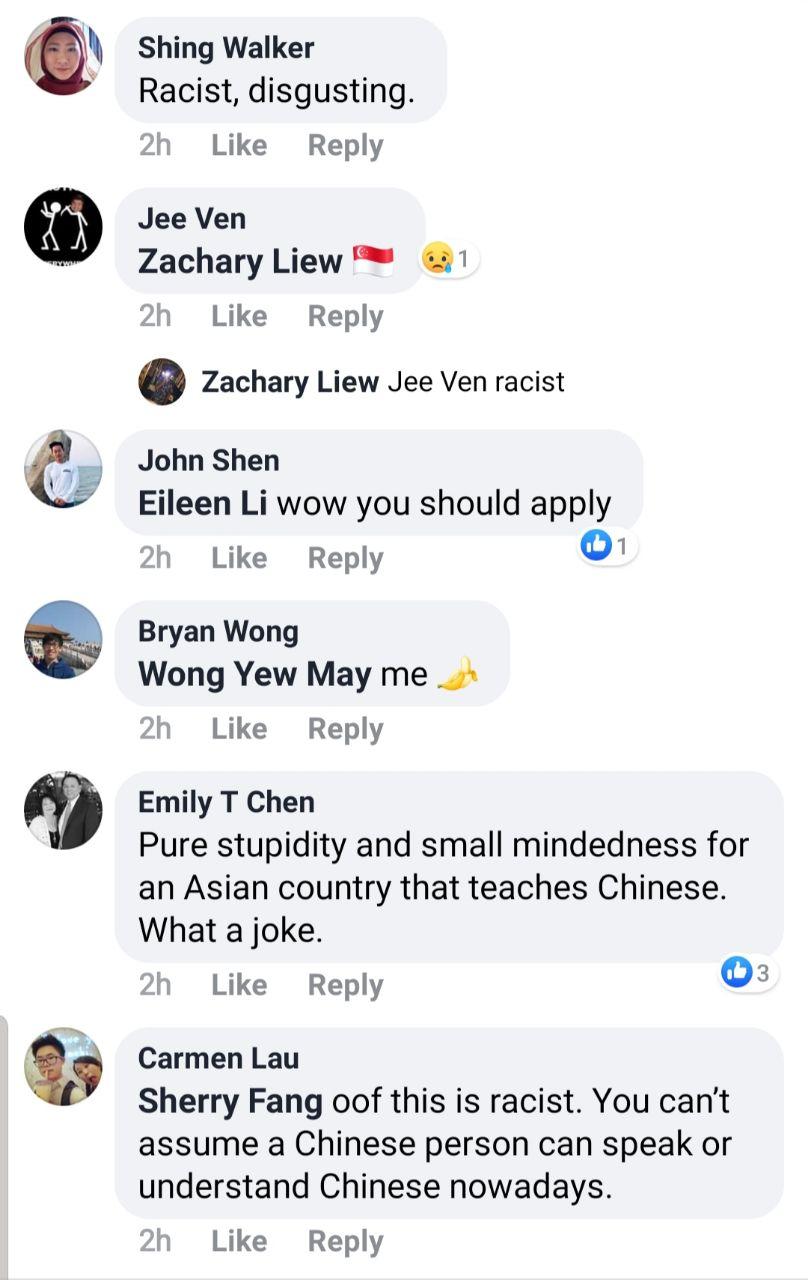 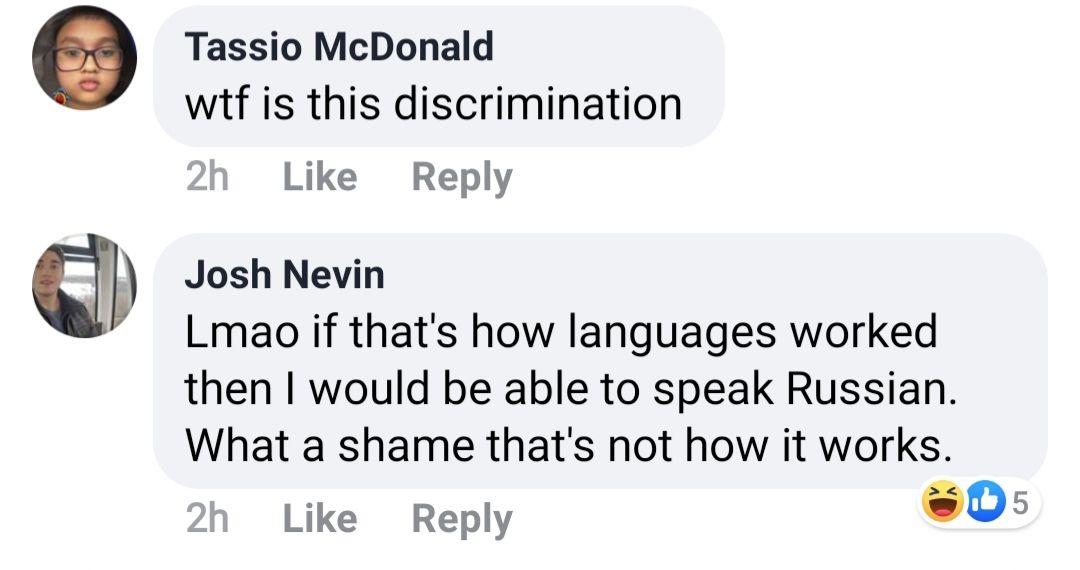 However, some tried to rationalise the university's policy, and said that it could be because of past students abusing the system by entering the course with informal background knowledge. 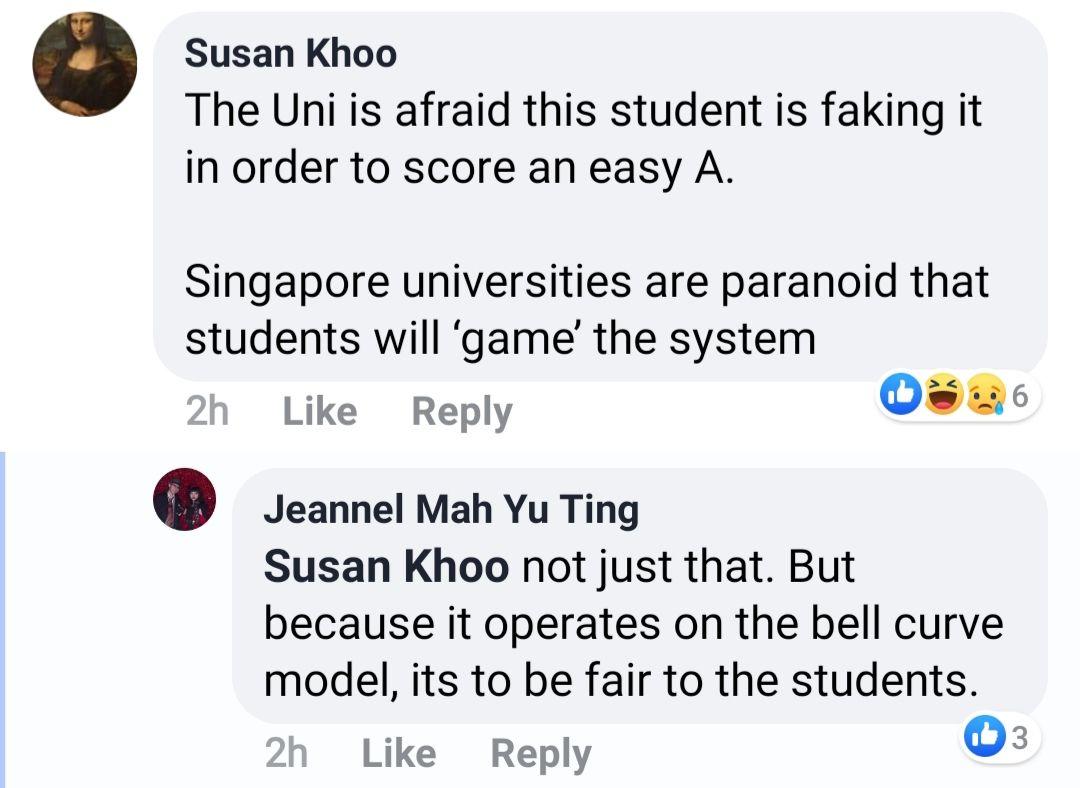 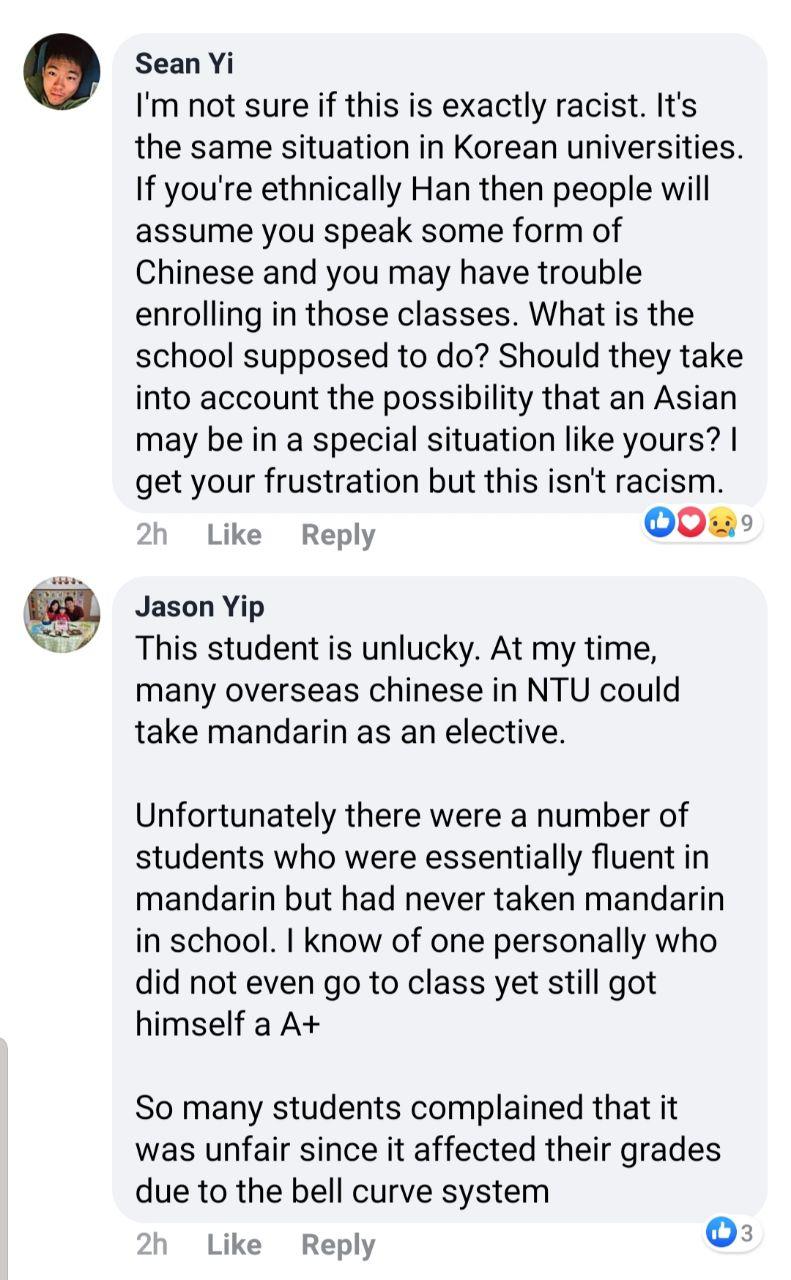 In response to Mothership's queries regarding Leung's predicament, NTU said via its spokesperson that its policy was updated in 2016, and language modules no longer consider one's race or nationality.

The NTU spokesperson also explained that Leung was enrolled in NTU in 2015, where he was rejected from taking the Chinese Language module.

Here is the full statement from NTU's spokesperson:

"We are sympathetic to Mr Derek Leung, whose case happened in 2015. The previous policy aimed to give opportunities to students to learn non-native languages.

Since 2016, ethnicity, race or nationality are no longer considered when signing up for language courses. The only requirement to a level-1 language course is that the student must not have any prior knowledge of that language, which they are required to declare when registering for the course.

For admission to higher-level courses, students must sit for a placement test."

??
Technology can be scary for older folks, but it doesn’t have to be.