Kacey Musgraves is a popular country singer from the U.S.

She was recently in Dallas for a performance.

It was her choice of attire that caused quite a bit of commotion.

Musgraves was wearing an ao dai, which is a Vietnamese national garment.

So basically, it is a long shirt, with cuts at the side, the wearer then puts on long pants and finishes the ensemble.

This was what Musgraves posted on her Instastory.

Which set off quite a bit of backlash from those who saw the pictures.

Kacey Musgraves is an incredible human, but the self-awareness in this is lacking to say the least.

The nature of white ppl to pick and choose (half of ao dai and whatever is on her head??) pieces of Asian culture honestly repulses me. https://t.co/rUqXJxFFrC

Michelle Phan, a Vietnamese-American YouTuber, voiced her concerns as well. 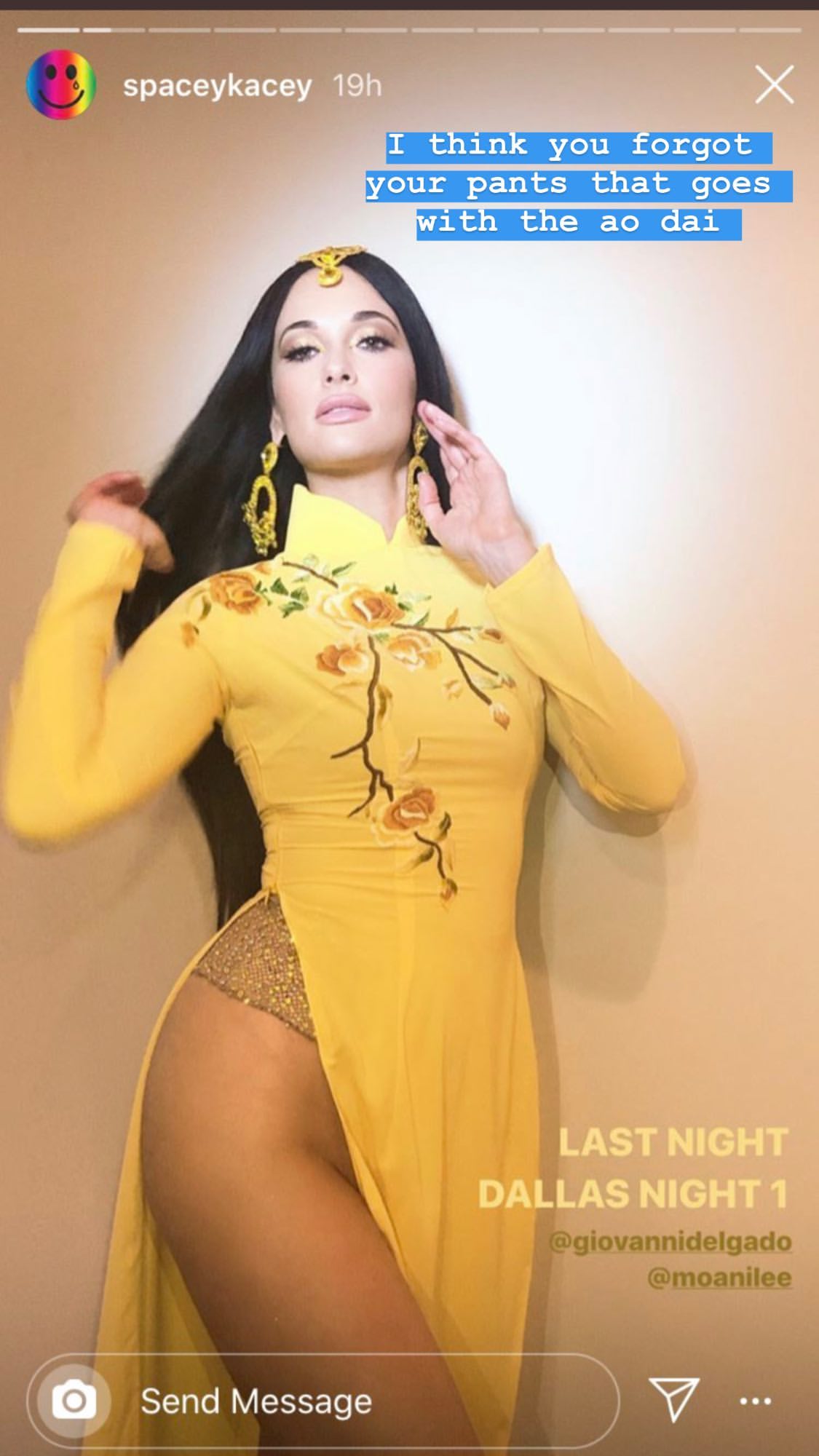 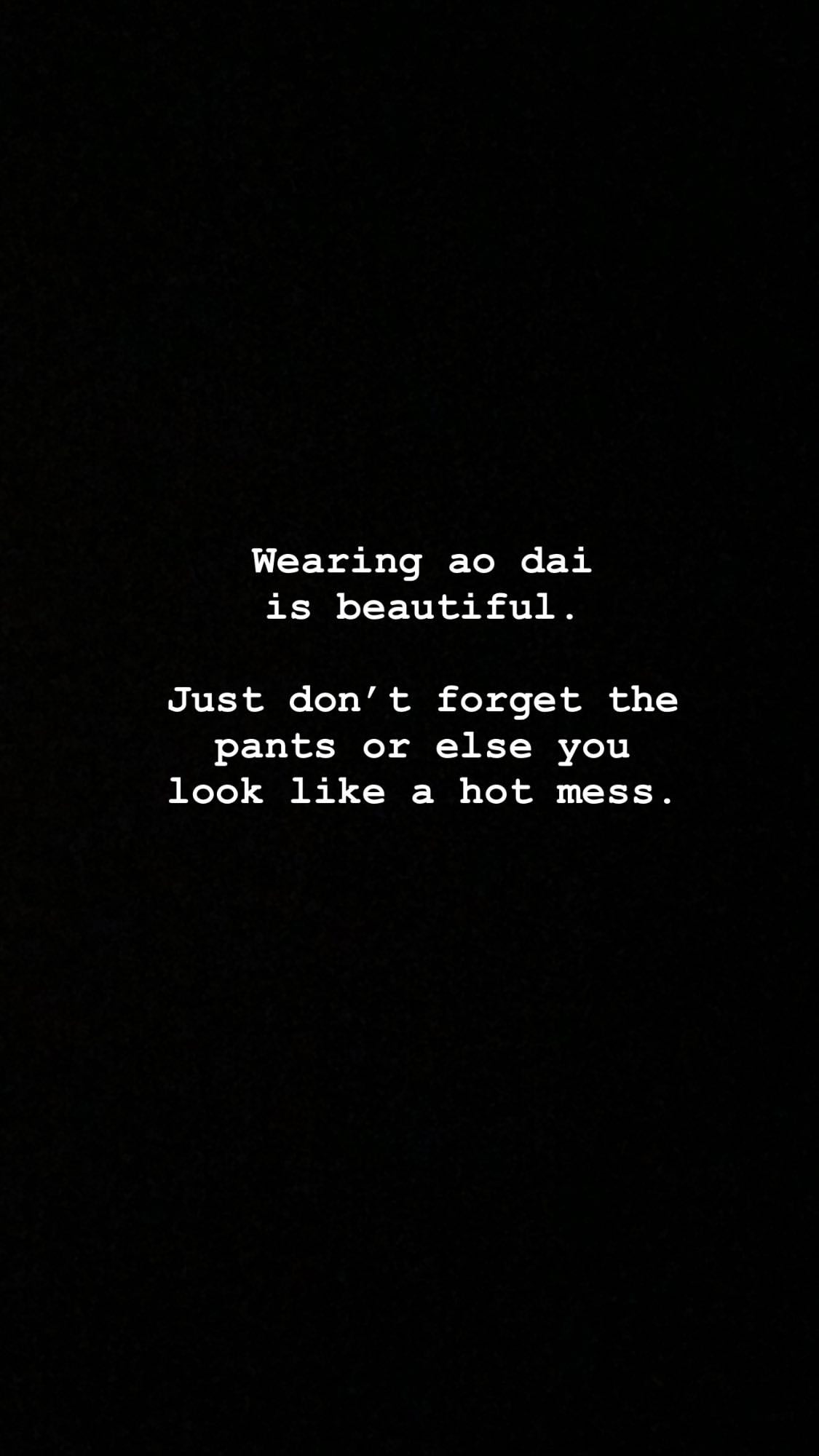 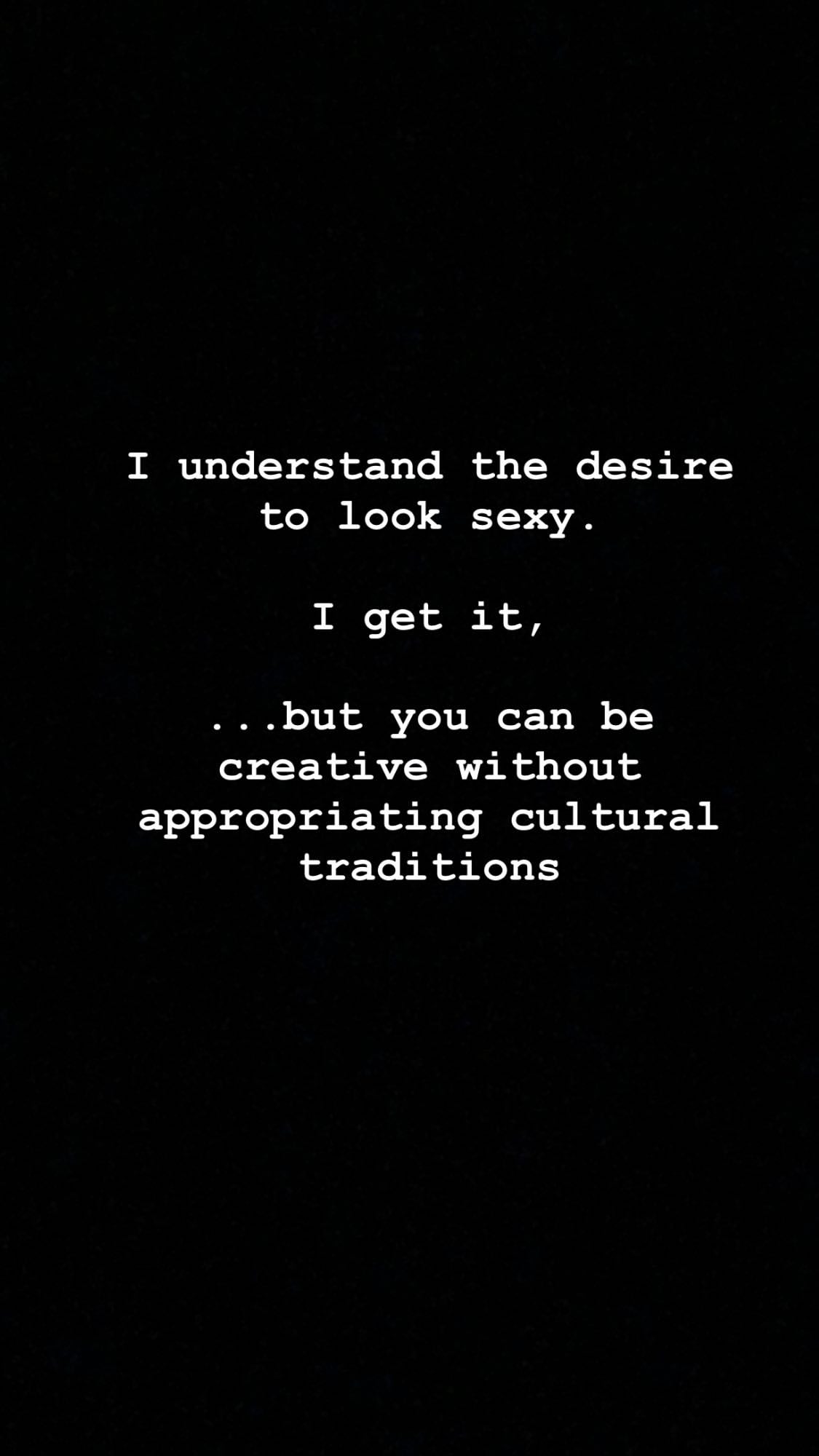 It wasn't just Asian Americans who were offended though, some Vietnamese made clear their disapproval of the ao dai effectively being worn without pants.

In a now deleted Facebook post, Vietnamese actress Ngo Thanh Van wrote that the singer's choice of attire was "disrespectful" and showed "a lack of cultural awareness".

In an article by VnExpress, Vietnamese people further labelled it as immodest.

Some did defend Musgraves' right to wear traditional attire.

But even that was considered too lax on Musgraves. 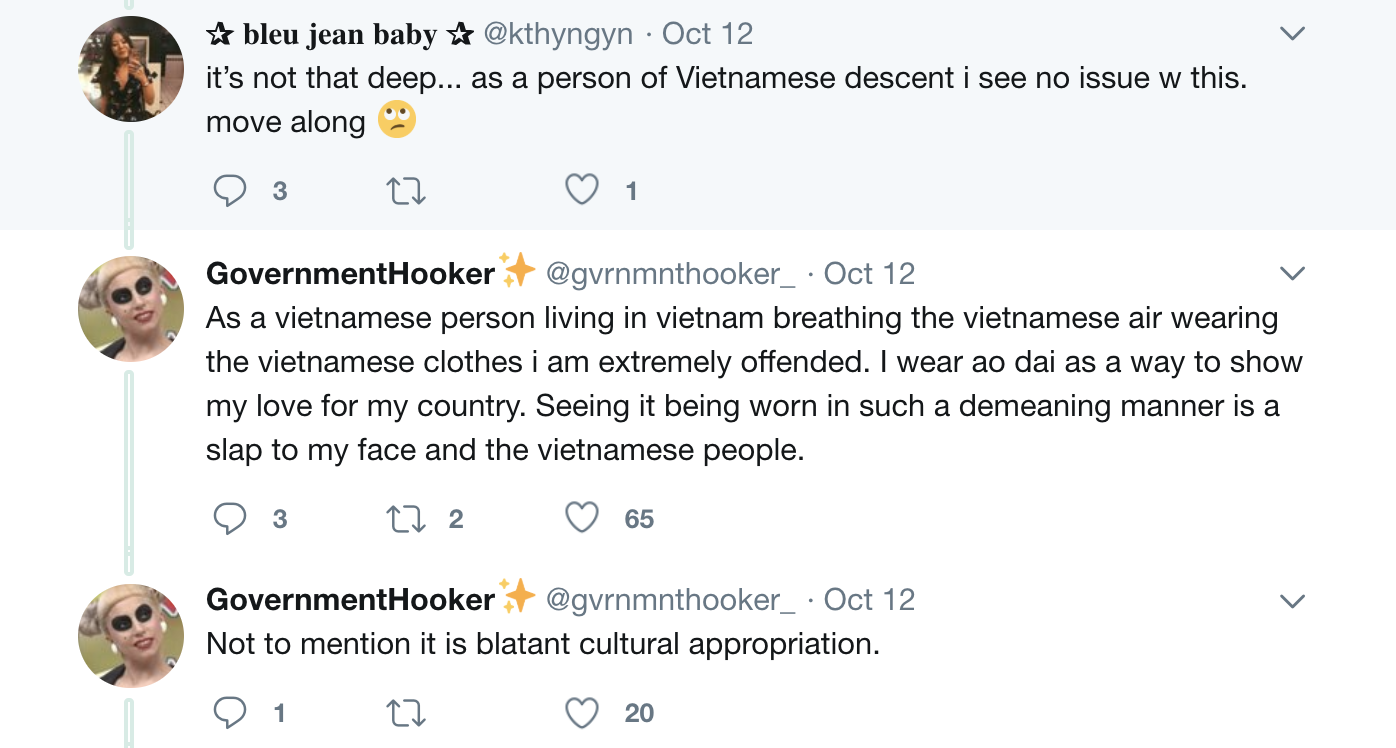