As you might have known by now, Google is withdrawing the licensing of the Android Operating System to Huawei's devices.

Although there is a temporary reprieve from the Trump Administration in lifting the ban for the next 90 days until August, companies are expected to follow through the blacklisting of Huawei, including chipmakers such as Intel Corp., Qualcomm Inc., Xilinx Inc. and Broadcom Inc.

While unfortunate, Huawei users are panicking, and have even taken to selling their phones,  even though both Huawei and Android have stated that current devices will still be able to access Google and Android updates, for now.

In fact, Huawei announced that it is prepared for such a circumstance and has stockpiled enough components to ensure business as usual for at least three months.

The memes have begun to spread, theorising what would happen after the Google blacklist kicks into effect: 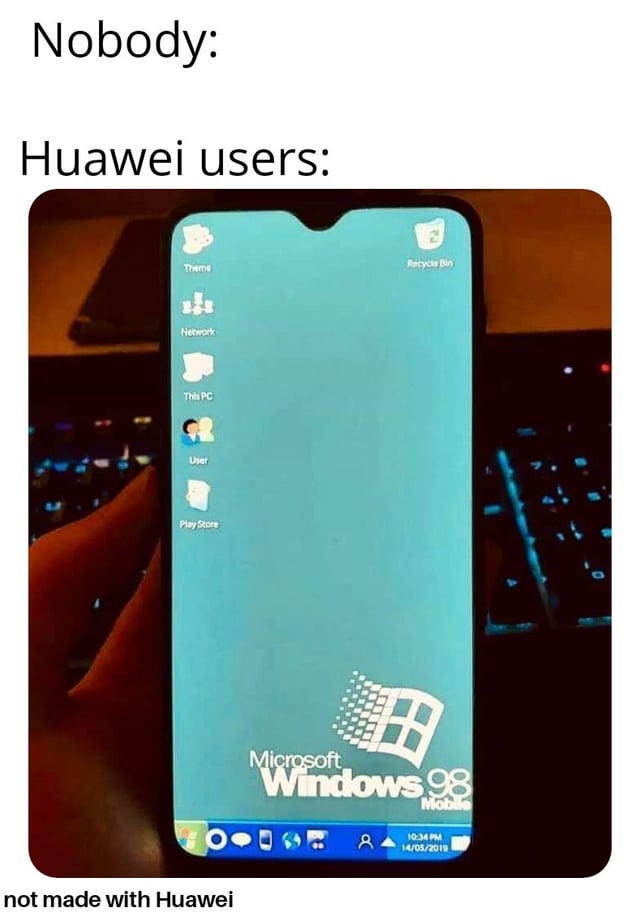 Some are reflective of the current market situation:

Which makes this a particularly hellish period for the company:

One likened the withdrawal of the license to Vision's mind stone being removed.

Another likened the ban to this iconic goodbye scene: 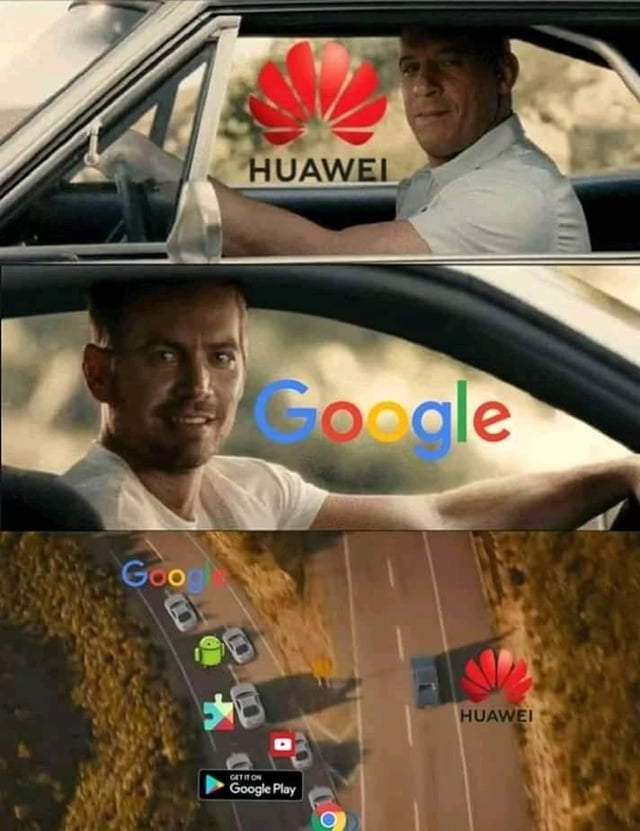 Some even took the initiative to tell their Google Assistant the bad news.

Others pointed out the interesting timeline of events leading up to the ban.

Which, considering the reason behind the blacklist, might suggest to other companies to watch their backs. 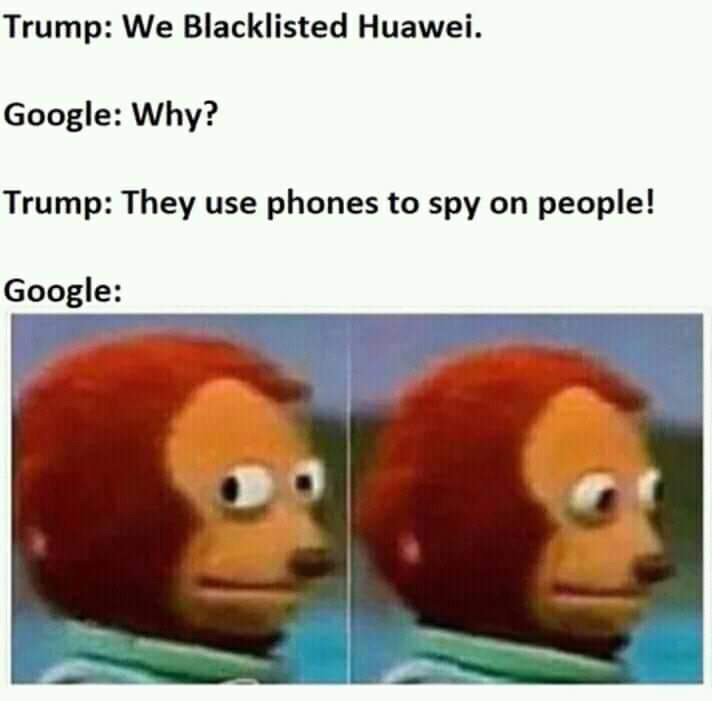 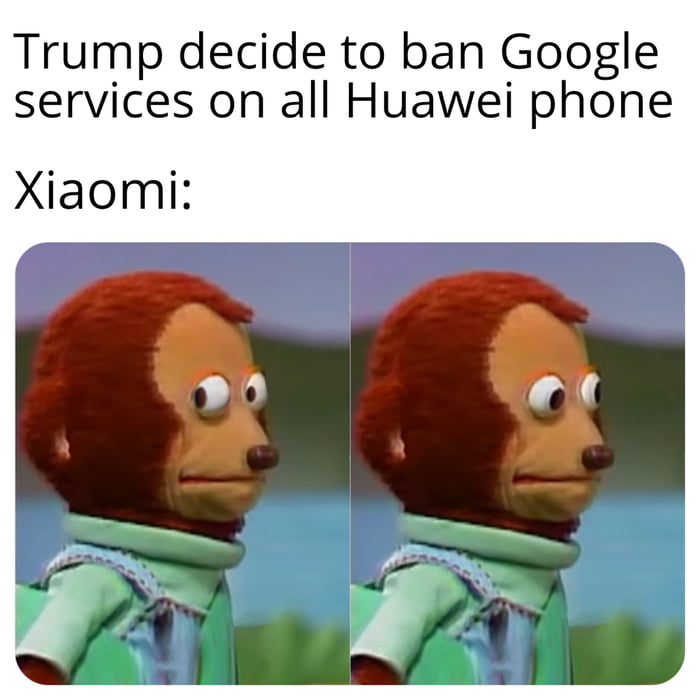