Marina Bay Sands is expanding sideways by building a fourth tower in the future.

As it has been around for nine years, which is a long enough time in entertainment years, Singapore is looking to inject new life into an existing icon to ensure it remains a star attraction -- a move that is accompanied by the rejuvenation of Universal Studios Singapore (USS) in Sentosa as an equally novel destination for tourists and locals.

Here's a rundown of Singapore's domestic and regional calculations in sprucing up her brand name attractions.

Marina Bay Sands and Resorts World Sentosa are each expected to spend S$4.5 billion on new developments as operators to breathe new life into existing attractions in Singapore.

These two integrated resorts (IRs) will together plough about S$9 billion into new non-gaming facilities and attractions.

The initial investment in 2006 by the two IRs was about S$15 billion.

The two resort operators -- MBS and RWS -- will be allowed to expand their casino operations in return for their investments.

Their exclusive rights to run a casino here will be extended until the end of 2030.

This means that no other casinos will be built or operated here during this period.

The proportion of space taken up by approved gaming areas is set to go down from 3.1 percent to 2.3 percent, the Singapore authorities said.

This is so as non-gaming areas will expand by a much larger amount.

New parks on Sentosa will be relatively big

The new attractions of Super Nintendo World and Minion Park, spanning over 164,000sqm, will be gradually rolled out at the Universal Studios Singapore every year from 2020 and completed around 2025.

Trade and Industry Minister Chan Chun Sing said on Wednesday, April 3: “In exchange for the exclusivity period to be extended to end-2030, Marina Bay Sands and Resorts World Sentosa will invest around S$9 billion to expand and refresh their non-gaming components.” 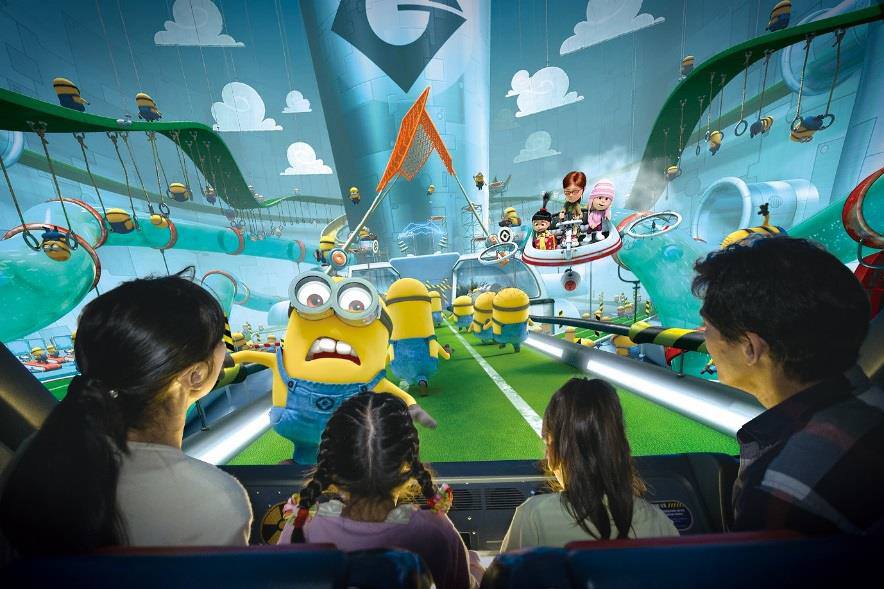 How does the casino figures add up?

MBS and RWS are each currently allowed 15,000sqm of approved gaming area for their casinos.

Subject to the payment of additional land costs, they will be given the option to deploy an additional 2,000sqm and 500sqm respectively.

While MBS and RWS are also given the option to increase their gambling machines by 1,000 and 850 respectively.

They are currently allowed 2,500 each.

The two integrated resorts have indicated that these additional provisions will be targeted at “higher-tier non-mass market players, who are mainly tourists”, said the press release.

How will Singaporean casino visitors be kept in check?

Casino levies on Singapore residents will be raised.

How will the two integrated resorts help local employment?

The expansions will create up to 5,000 jobs.

RWS is already one of Singapore’s largest private sector employers.

It said its expansion will create about 2,800 new jobs.

Together, both IRs directly employ more than 20,000 workers, of which more than 65 percent are Singaporeans.

Of the 5,000 new jobs that will be created with the expansion of the integrated resorts, two-thirds are expected to be filled by locals in areas such as marketing, attractions, event operations and hospitality.

What are the changes regionally that is prompting these changes?

South Korea opened an integrated resort in March 2018 on Jeju, its holiday island.

Taiwan is also expected to open its first casino in 2019.

The Philippines and Macau have been known as casino countries for a while now.

Michael Chiam, a senior tourism lecturer at Ngee Ann Polytechnic, told Today that Singapore needs to attract gamers other than those from China.

This was after a slowdown in casino activity in the last few years in Singapore as a result of China discouraging its citizens from gambling abroad.

The new attractions will help to bring in gamers from other regions outside of China, such as those from Indonesia, the Philippines and Thailand.

Attractions in Singapore have become stagnant and require some novelty factor -- after close to a decade in existence.

Kevin Wee, a senior lecturer at Nanyang Polytechnic's hospitality and tourism management programme, also told Today that Singapore is looking to make revenue outside of the casinos.

Minion Park and Super Nintendo World are attractions that will make RWS a family destination. 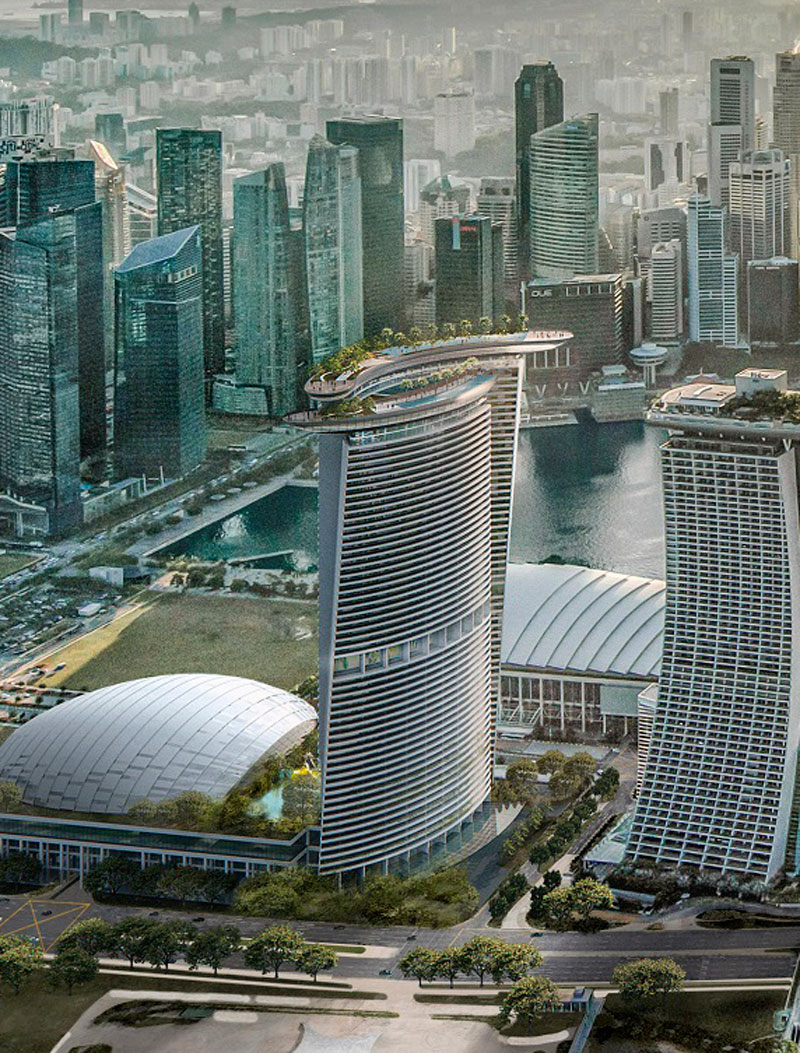 Casinos have their revenues taxed by the Singapore government.

Gross gaming revenue is currently subjected to casino tax rates of 5 percent for premium gaming and 15 percent for mass gaming.

Taxes on gaming revenues will be increased in February 2022 -- after the current moratorium expires.

A new 10-year moratorium will subject the IRs to tiered tax rates of between 18 percent and 22 percent for mass gaming, and from 8 percent to 12 percent for premium gaming.

Since opening in 2010, MBS has attracted more than 330 million visitors.

The property has brought in 700 new events for the meeting, incentive, conference and exhibition (Mice) industry since its opening.

In effect, adding a new tower will be the equivalent of adding 25 percent more capacity -- with approximately 1,000 all-suite rooms, a sky roof with a swimming pool, a 15,000-seater entertainment arena, as well as a signature restaurant.