Actually for quite a while now.

A classic symptom of this era is basically hustlers trying to eventually wring economic value out of a free good.

In other words, free memes that existed as digital ones and noughts are getting commercialised and converted into physical products all in the hopes of turning a quick buck.

This is literally taking the hustle from the streets to the internet and back to the streets again.

On-demand production has facilitated this business model of holding zero inventory -- another symptom of late-stage capitalism, which has been described as "the horrible things capitalism forces people to do to survive".

Check out the other derivative designs: 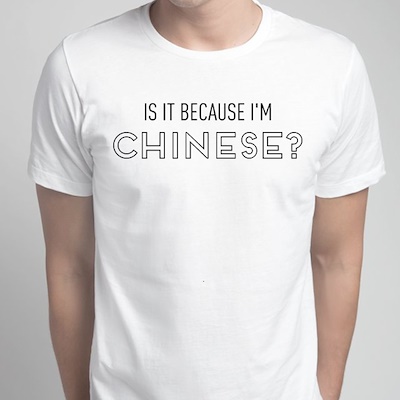 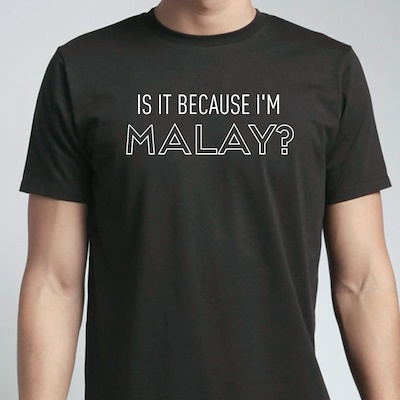 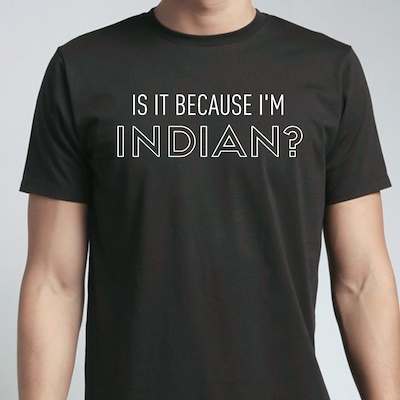 They are being sold on Qoo10.

Previously, the Oxley Road feud was capitalised on and turned into t-shirts for sale.

So have MRT breakdowns.

But the greatest hustler of all time: Taoabo has been the purveyor of fake goods as they even tried selling imitation Singapore Armed Forces utility t-shirts.