Singapore's powerlifting brothers, Matthew and Matthias Yap, a pair of siblings who self-funded their training and competitions because powerlifting is not a national sport, have struck gold again.

Matthew and Matthias managed to clinch six medals between them in the Asian Classic Powerlifting Championship 2018 in Ulaanbaatar, Mongolia on Dec. 6.

Matthew also broke an Asian record for the squat. 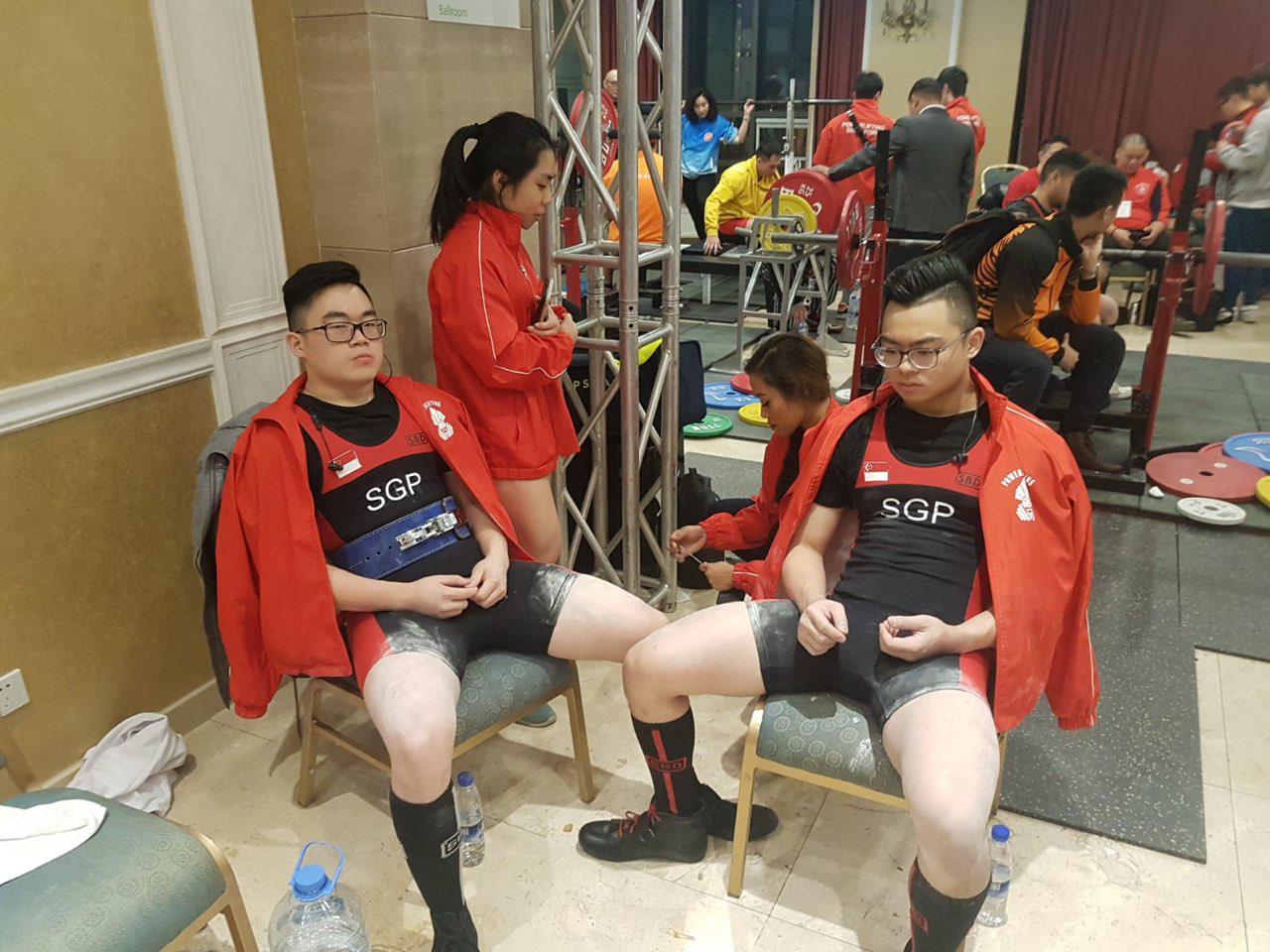 Here is the breakdown:

Matthias told Mothership that in addition to the stress of competing -- the brothers trained for two months to reach peak performance -- he was also worried about the funding for flights and accommodation.

Each person had to pay about S$3,000, which includes flights, accommodation, competition fee, anti doping fee, winter wear, and some money to spend.

They added that till now, their application for the Chiam See Tong grant has not been fully processed even though the brothers applied for it a few months ago.

One of the other challenges was the weather.

The brothers arrived in Ulaanbaatar five days early to acclimatise to the sub-zero climate.

According to Matthias, the temperature there was subzero between -13°C and -30°C.

The brothers had to wear thick winter wear while warming up.

However, he felt it was all worth it after winning the overall gold medal.

"I felt very good during the warm ups but after my second squat attempt of 200kg I knew that I had to fight for 213kg if I wanted the Asian Record and I was prepared to fight for it," he said.

Unfortunately, he was not successful:

Despite that, Matthias still won four gold medals -- something that he credits his team mates and coach, brother Marcus Yap:

"When I failed the Asian Record i was definitely disappointed but I knew I could not let that in my head or my performance for my other lifts would take a toll. I also want to give my team mates & coach huge credits for helping me throughout the whole competition. They deserve all the credit for the four gold medals I won."

It was previously reported that the 19-year-old Matthew even had to work 10-hour shifts at a Korean eatery just to save up enough to compete on the world stage.

Despite that hurdle, the brothers have won more medals and broken more records on the world stage.

All images courtesy of Matthias Yap