The Monetary Authority of Singapore has a tradition of producing annual commemorative zodiac coins.

Therefore, the upcoming commemorative Year of the Boar coins will feature the island of Pulau Ubin in the background as boars are native to the island.

This is the third issue in the Singapore Fourth Chinese Almanac Coin Series.

The coins will be available in 10 different versions, with the various metallic compositions, minting relief effects and shapes.

Here is a sampling of what the different coins look like.

Buyers who are interested in getting several of these at once can look for the special premium sets consisting of various coin combinations.

However, some people in Singapore have raised concerns about the coins bearing the boar design.

Those who expressed concern are worried the coins might be offensive to Singaporean Muslims, despite the pig or boar being part of the Chinese zodiac tradition: 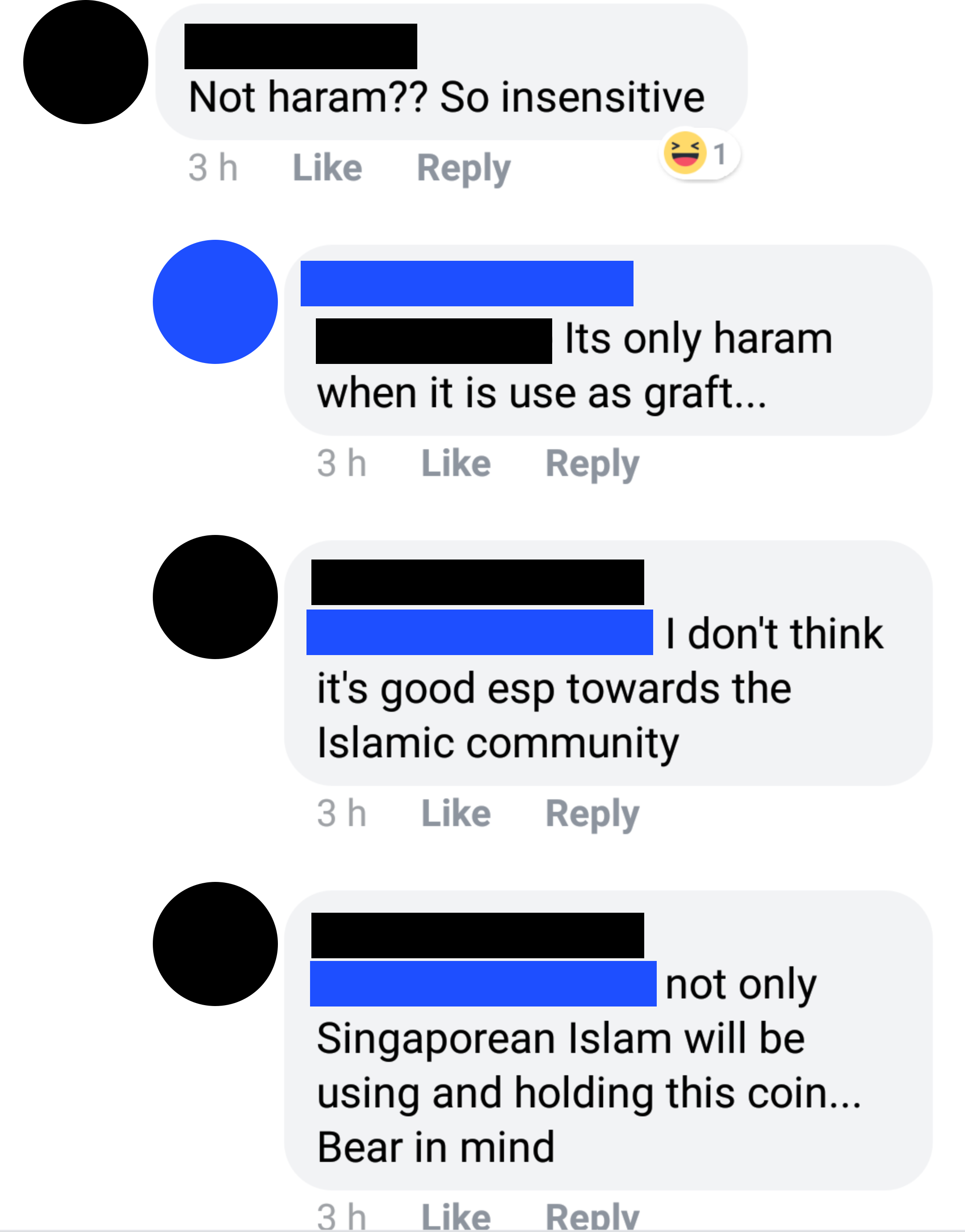 Other responses instead expressed being dumbfounded by the use of the word "boar" rather than "pig": One aspect of the confusion seemed to stem from the confusion about whether the commemorative coin is meant to celebrate the Chinese New Year or if it is legal tender: Some also highlighted how such commemorative coins would not have made it in Malaysia:

One person, however, reminded everyone that there was no need to be too concerned about this issue: 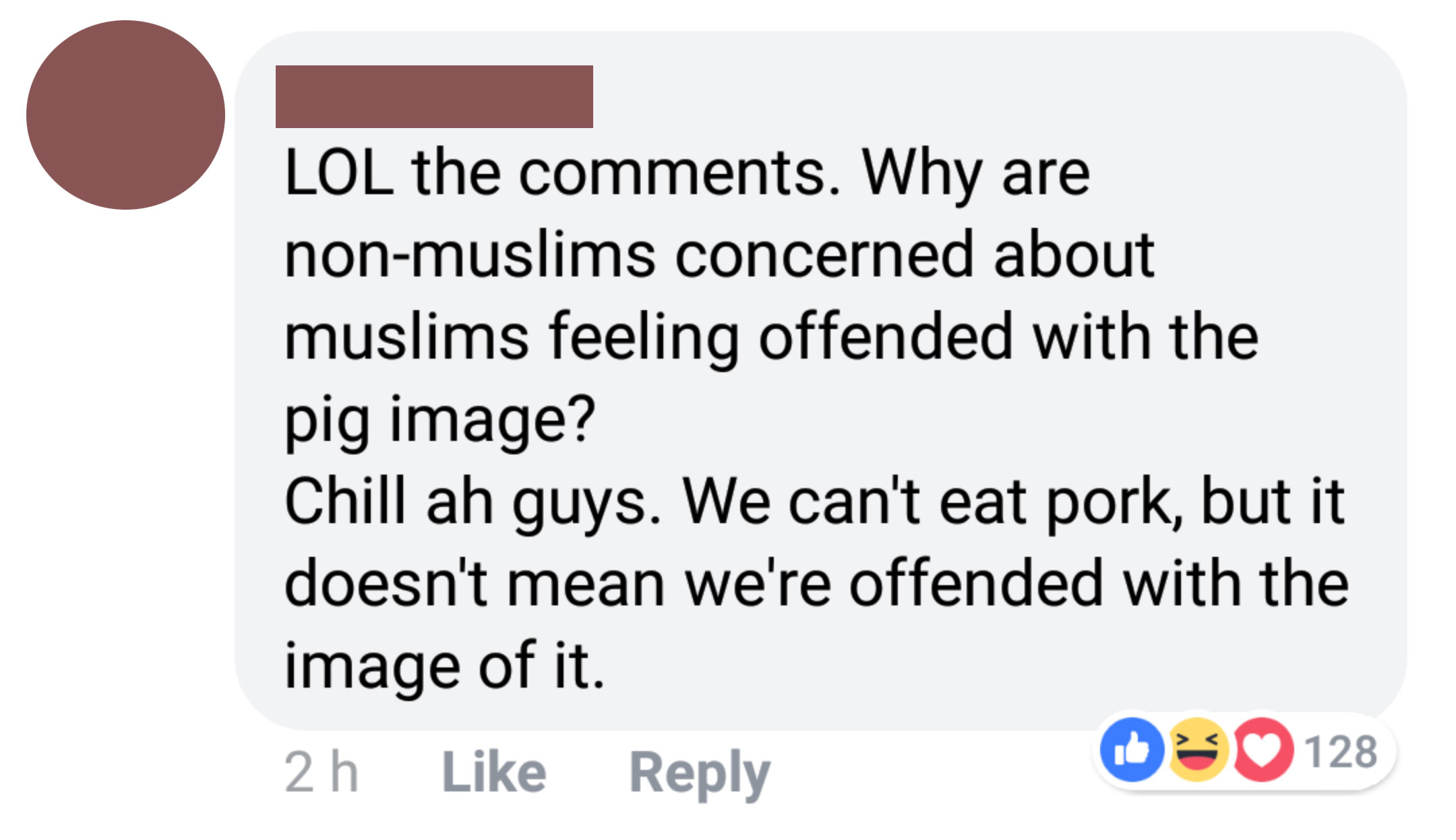 As there are other more pertinent issues to be affected by:

And another Muslim person who reframed the issue as having feelings put into him: 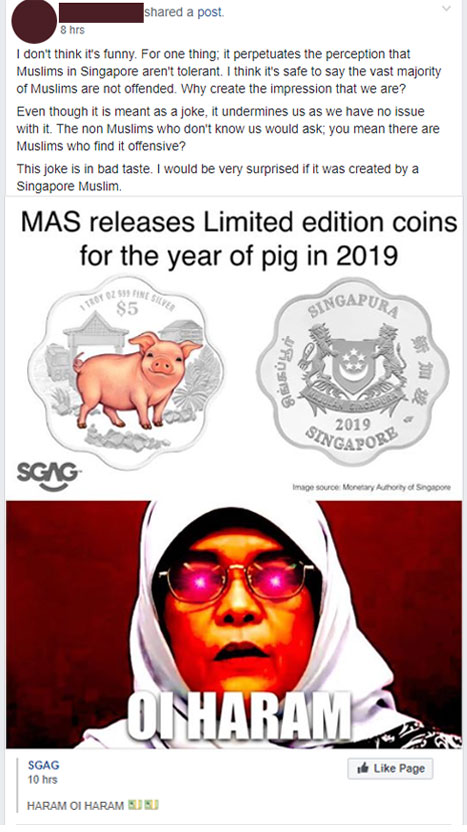