A 28-second video clip showing a flooded airport tarmac has been circulating online and getting forwarded via WhatsApp.

If you have not seen it, here's the video:

Circulated together with the video of the flooded airport is the message that the incident occurred at Changi Airport recently. In the video, one of the planes appeared to bear the Singapore Airlines logo, which might have further misled some viewers into thinking this happened in Changi Airport.

Although the sky can look pretty threatening easily resemble Singapore's sky this November 2018, the flooded airport in the video is definitely not Changi Airport:

Some netizens were quick to point out this piece of fake news.

Translation: Video from many years ago/ Fake news is out and circulating again 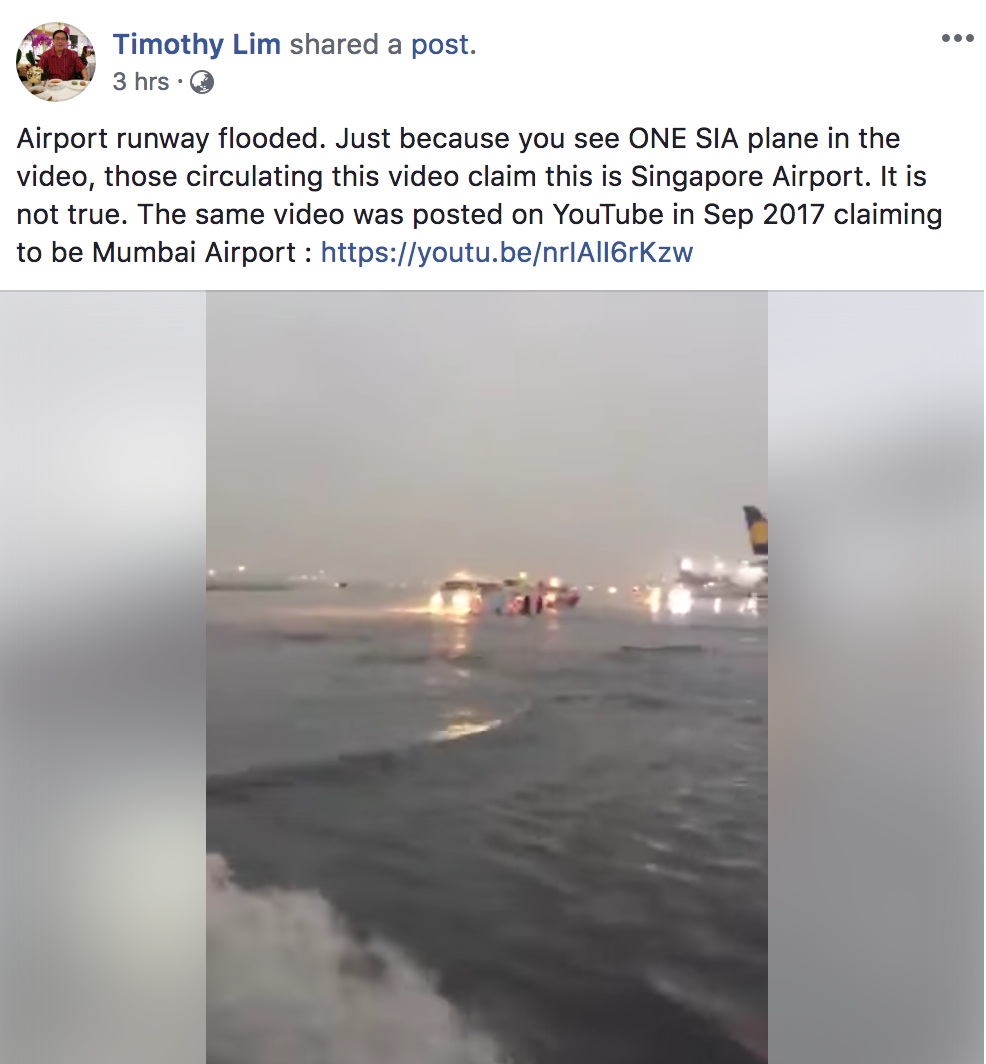 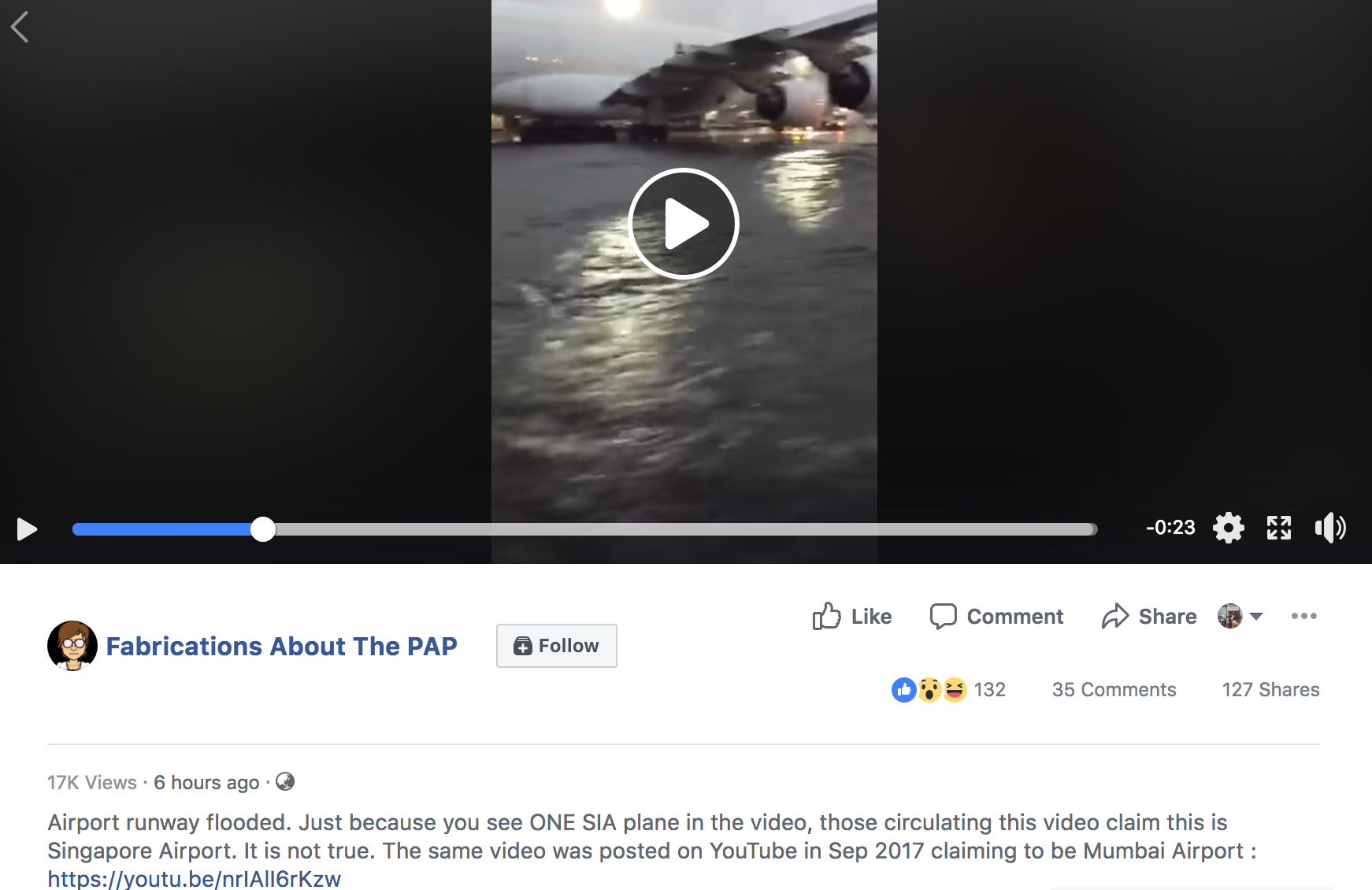 However, it should be noted that this video is not of Mumbai Airport either.

The video is likely to have been taken in Mexico’s Benito Juárez International Airport in late August 2017.

The airport tarmac and runaway were flooded due to heavy rainfall, which led to a suspension in operations for almost five hours from 6.40pm to about 11.30pm that day.

As a result, more than 150 flights were diverted.

Several sources also reported about this back then, which you can read here, here and here.

However, this video has been circulating again now after it resurfaced with different claims about where it happened since last year, pinning the cause of the flooding on Hurricane Lidia and Harvey. 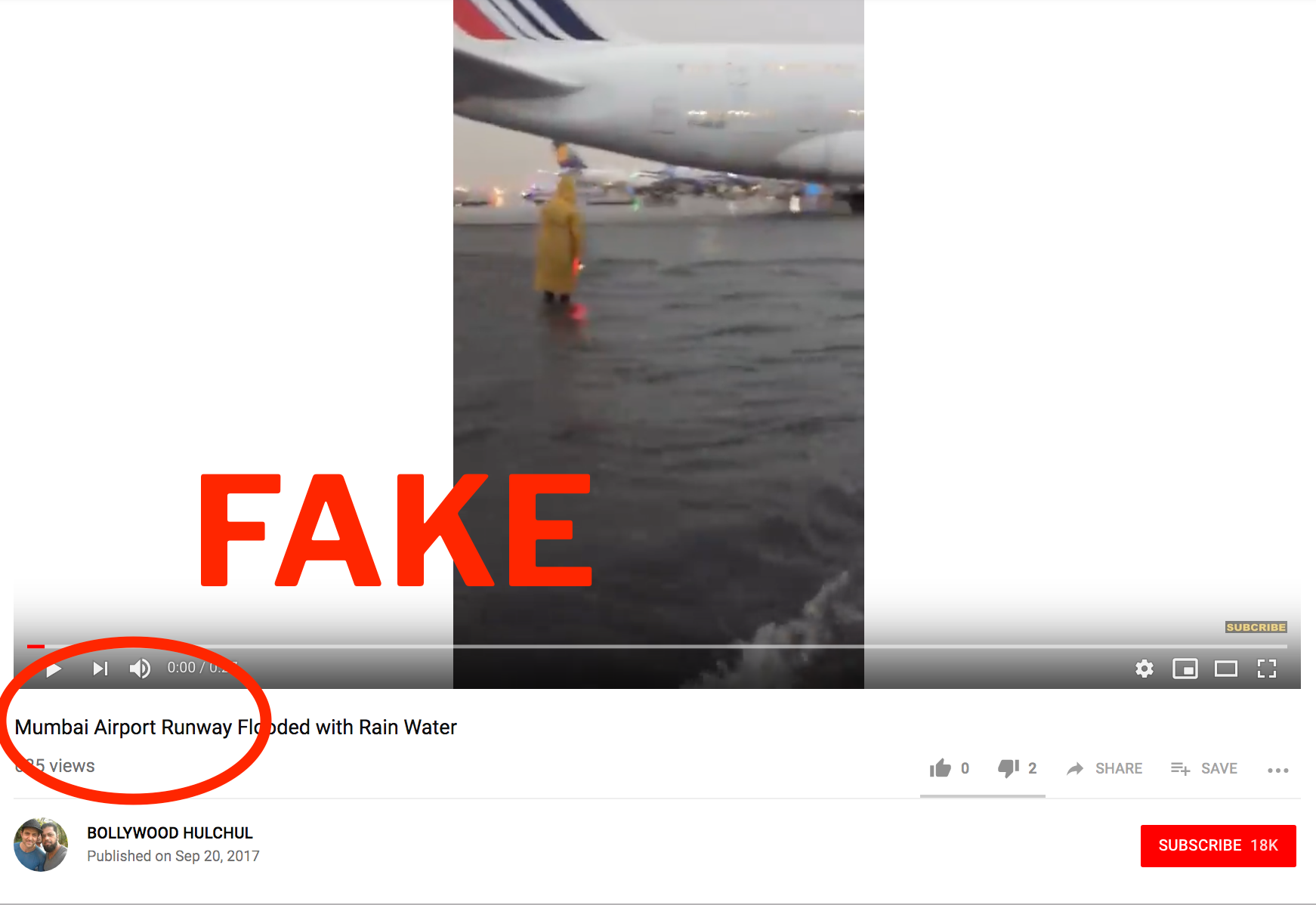 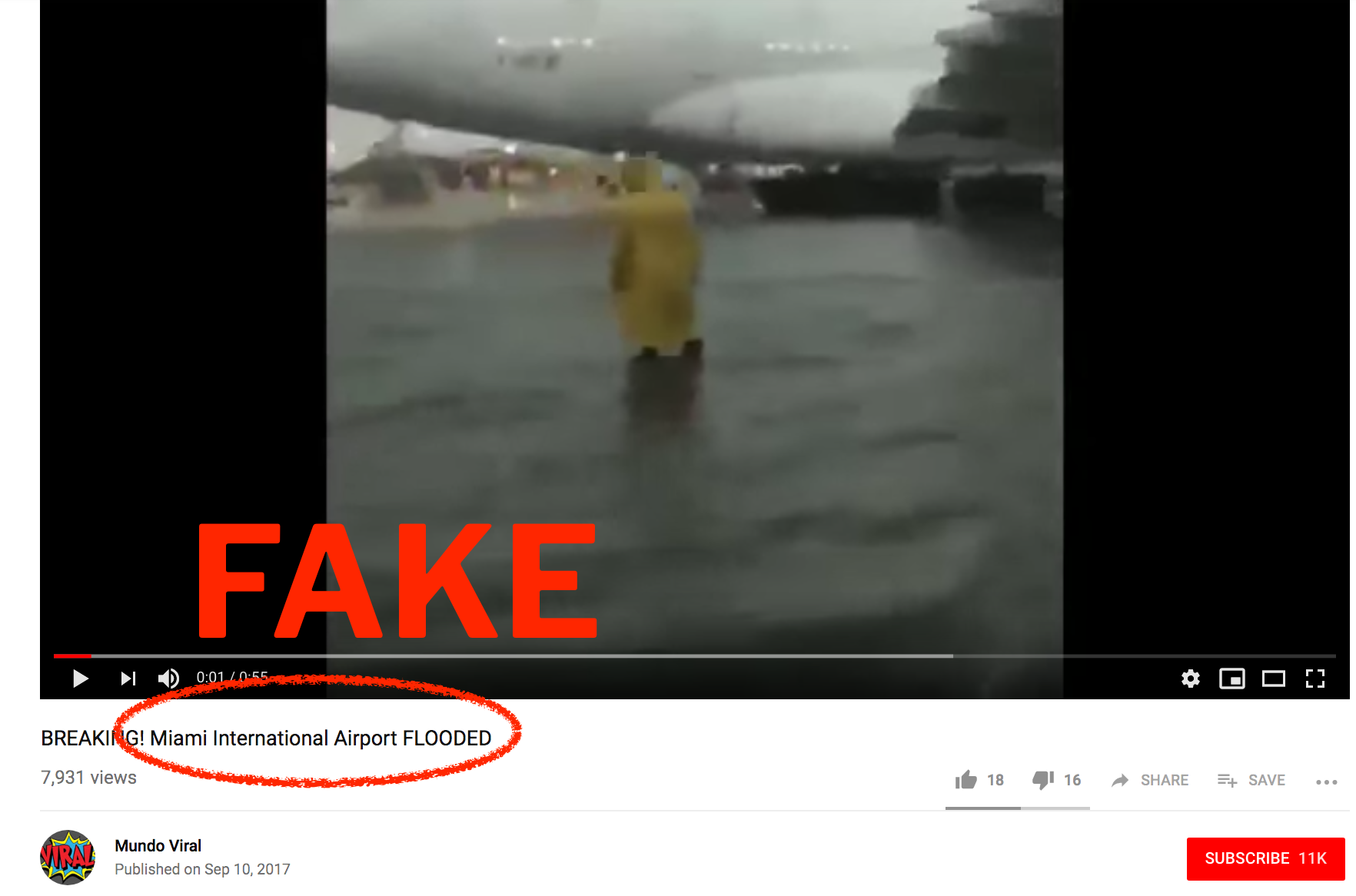 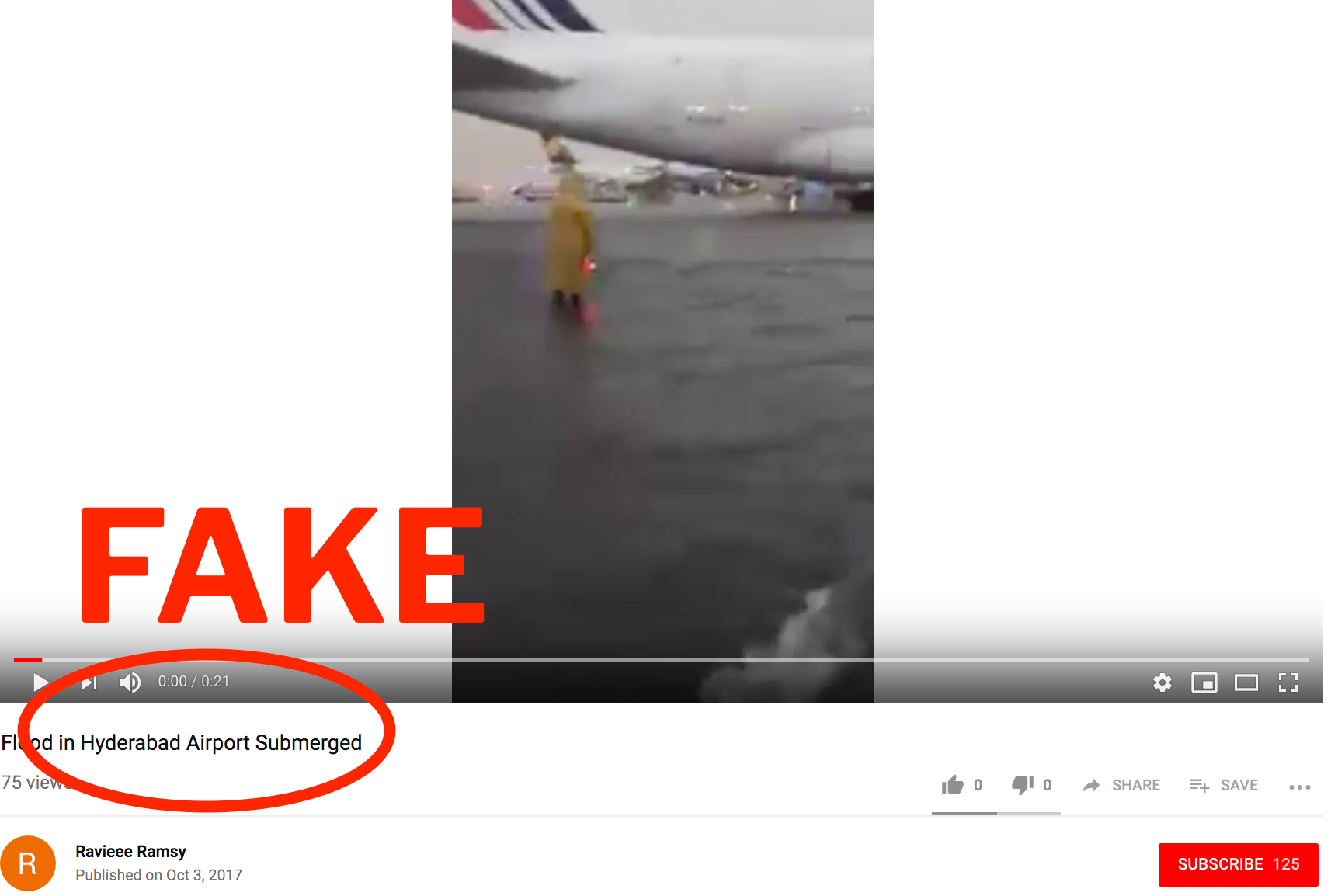 Changi Airport might not have been waterlogged, but we can't agree that Changi Airport will not be flooded with people this holiday season.

Especially at its Harry Potter world: