Two days after the Daryl Aiden Yow saga broke, his best friend and well-known influencer has finally made a public comment on the incident.

Chong, whom Yow refers to "babygirl" on his posts occasionally, has more than 300,000 followers on her Instagram account.

A good number of folks on Instagram who know both Yow and Chong might reasonably deduce that he rose to prominence chiefly thanks to his friendship with Chong: 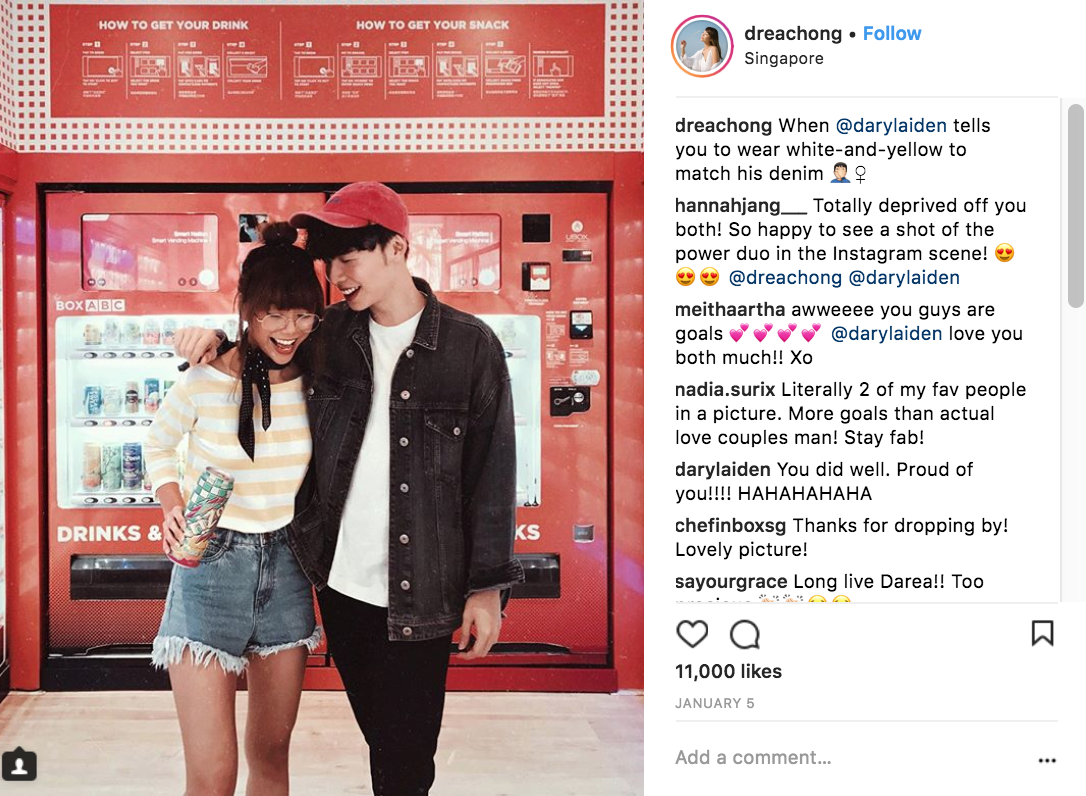 Now, because of his close relationship with Chong, the fallout from Yow's saga has regrettably, but inevitably, spilled over to her and her posts.

A comment on her latest post, for instance, asks her to "tell [...] the truth" about an alleged PhotoShopped image:

Here's her response to it:

If you're wondering, the post itself is unrelated to the saga: She also gave the same response to another comment left by the same user, on her previous post: 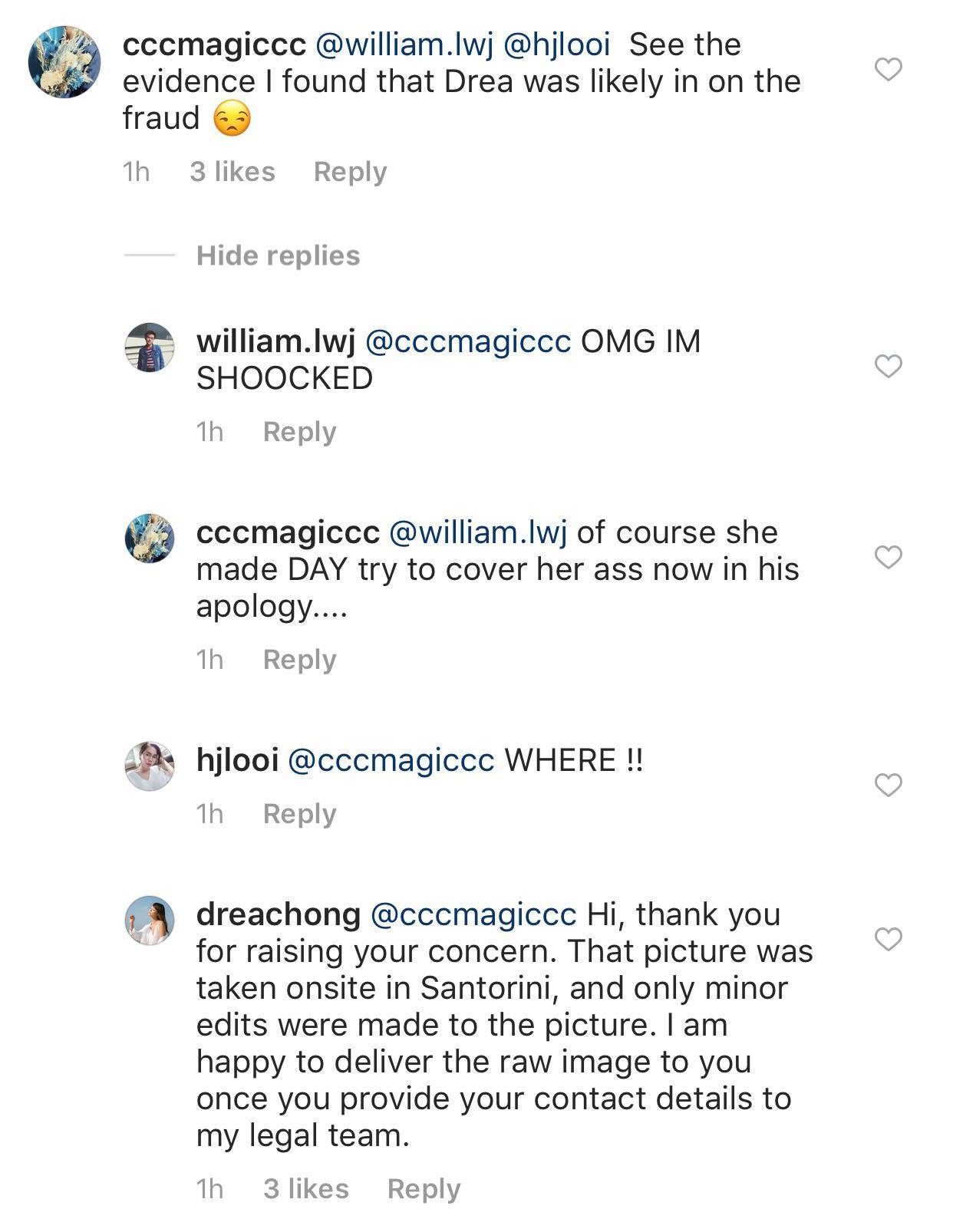 Before this, however, a number of users have already been leaving comments on an earlier post from her: 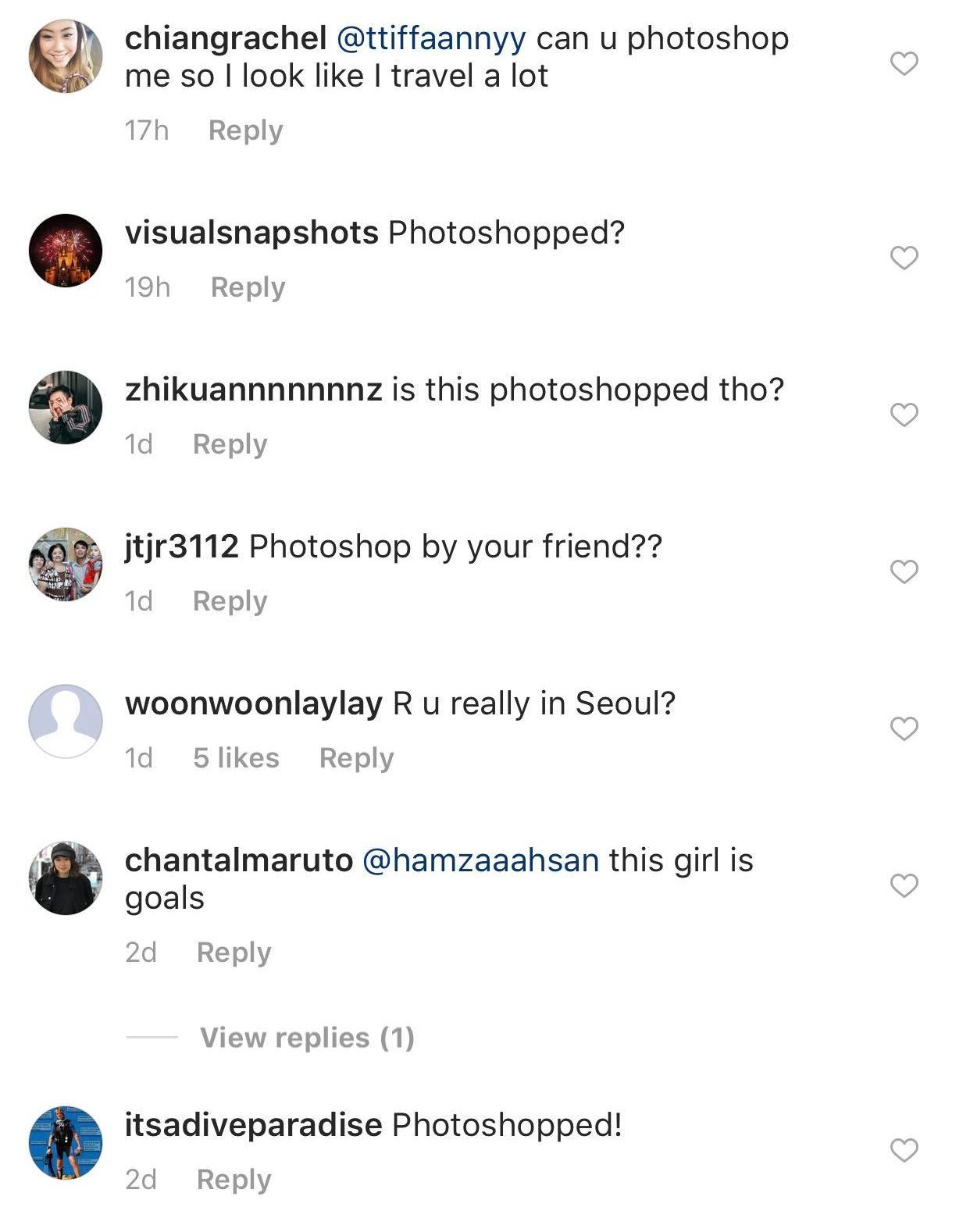 Defended by other users

Some of Chong's followers defended her, though: 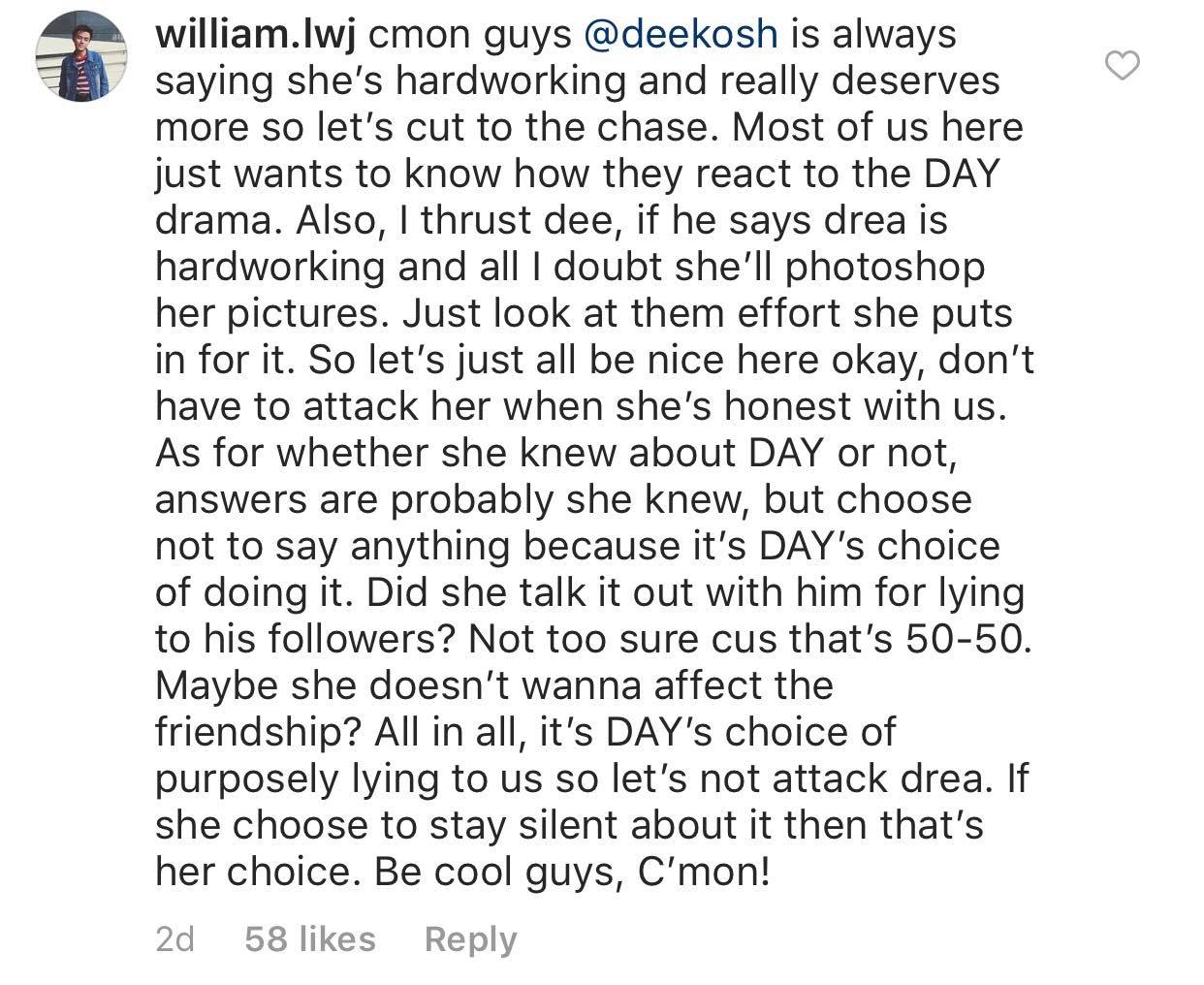