Singaporeans were admonished by a fellow Singaporean man with a keyboard and internet connection recently to travel more to non-obvious foreign holiday destinations. (The post has since been temporarily taken down due to backlash.)

Singaporeans can but won't

Why? Because, according to the man who possesses an opinion, Singaporeans have been bestowed with the most powerful passport on Earth but have used it way too often to go to pedestrian places such as Iceland, Paris and Johor Bahru.

The man who expressed his sentiments also said things along the general lines of how Singaporeans are travellers who cannot deal with diversity, opt for safe, tried-and-tested destinations, and have a tendency to follow trends fuelled by social media hype, because Facebook or it didn't happen.

The post he put up also included photos showcasing his own avid traveller life to far-flung, non-traditional locations (such as Ukraine, in his opinion), linked to photos parading his fine watches, his reflective car and a seen-but-not-heard woman, who may be his wife.

The vacuousness of choice

His statements naturally riled Singaporeans from their slumber.

The motivations about why and how Singaporeans travel can be talked about to death because they are either cliched or too much to deal with (i.e. economic, aesthetic, climatic, moralistic, whatever).

But is the Singapore passport really wasted on Singaporeans?

Because then, the central premise that Singaporeans, or anyone, should do something just because they can, is a fallacy.

In other words, the idea that one can choose to do or not to do anything, to go or not to go somewhere, is the epitome of empty choices.

Replace "holiday anywhere" with anything else 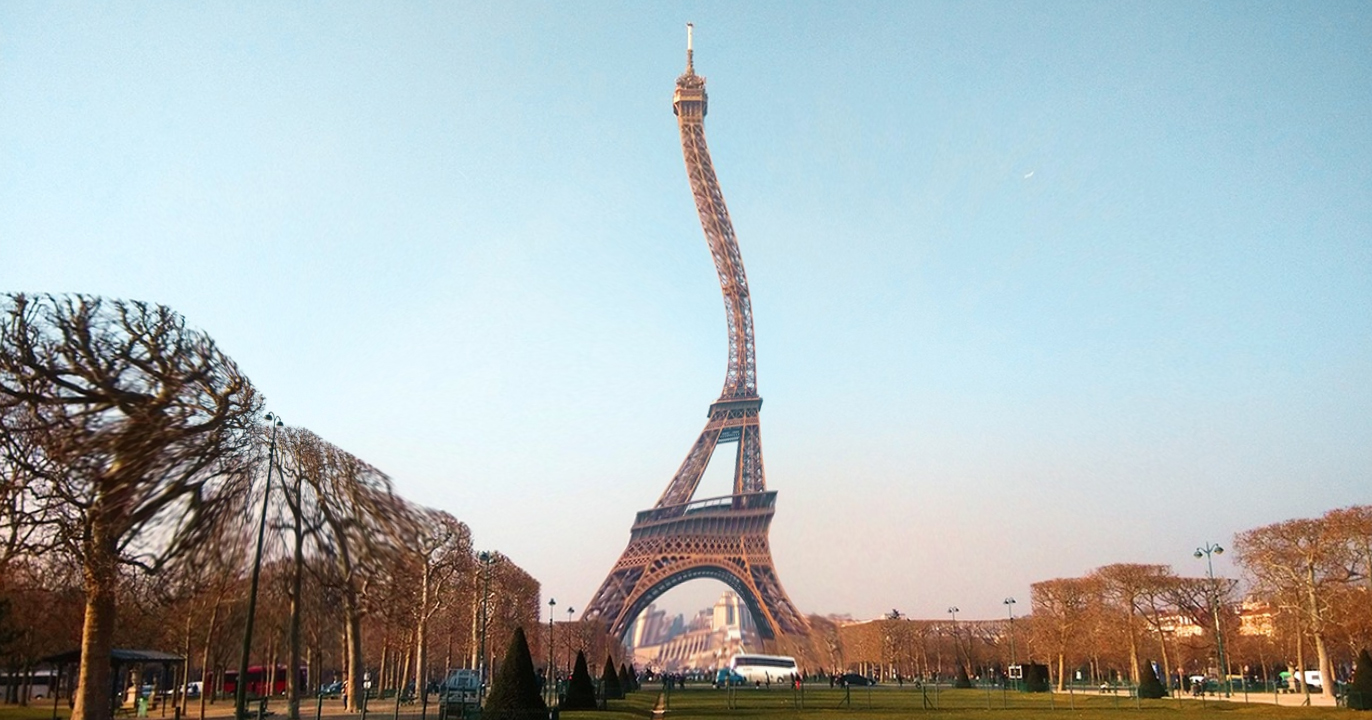 The notion of maximum voluntary choices fails the moment you replace "going on holiday anywhere" with some other activity.

This is not the least because it stems from conflating the "can" with the "ought".

For example, it's the same as asking why don't you volunteer at all the voluntary welfare organisations in Singapore since you can? You have time, money and some will, no?

And just because you have access to all kinds of healthy, organic, wholegrain food, doesn't mean you eat healthily for the rest of your short life on the planet.

While you're at it, just because you can walk into a S$2 value store and buy everything in sight as you can easily afford to, doesn't mean you cart all the merchandise home right this second.

As you can see, the possibilities are endless and we could go on.

So, just because you have access to the pool of willing and available opposite sex who are attracted to bald heads and tattoos, doesn't mean you date/ shag/ marry all of them (over time or at once).

And just because you have access to all gyms in Singapore, doesn't mean you utilise all of the equipment by lifting all metal plates in the air while breathing out, and gently putting them on the floor again. You most likely stick to one, or two gyms, at most. Or none.

Last, but not least, just because you can easily afford hair follicle treatment, doesn't mean you opt to put strands of keratin back on your bald pate.

So, just because you can do something, doesn't mean you do.

Because sometimes, you just don't.

At the end of the day, this all boils down to the vacuousness of choice in monoculture modernity.

Or, as some would say, life in general.

But it becomes more pronounced the moment when people look at the rantings of a guy who feels other Singaporeans should travel more widely given the access of available visa-free destinations. The very ones preached to will judge back.

They will look at the Rolexes, the gold car and the contented monogamous life, and they will be thinking: Is that it? This is what having access to most available markets (quality of timepiece, choice of transport, access to mates etc.) means?

Because if you're so rich, wise, successful, and virile, why aren't you, say, in floaty space with a bevy of forthcoming paramours frolicking in the wondrous void above law, ethics and general reasonableness, or regaling in monastic, wholesome asceticism, away from the great unwashed?

Because that's not a choice.

If it were, that's when you really got to choose.