On Jan. 10, Minister for Law and Home Affairs K. Shanmugam made a motion in Parliament to form a Select Committee to study the problem of "deliberate online falsehoods" aka fake news. It was unanimously passed.

The Committee of people who select committees

Then it was up to the Committee of Selection.

Despite the confusingly similar-sounding name, the C of S is a standing committee that decides who gets to sit on any Select Committees that might be formed.

It's chaired by the Speaker of Parliament, and you can see who's on it below.

The Select Committee has been selected

On Jan. 11, the Committee of Selection announced that the following MPs will form the 10-member Select Committee:

The composition of the Select Committee reflects the balance between the Government and Opposition benches in Parliament. NMPs do not sit on Select Committees unless Parliament specifically provides for them to do so.

But what do each of these MPs bring to the table? 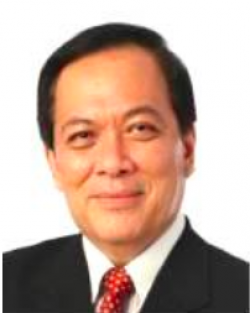 The veteran MP and Deputy Speaker of Parliament has been picked to chair the Select Committee.

As one of the longest-serving MPs, Chong's chairmanship is arguably an indicator of how seriously the government is viewing the issue. As the Minister who proposed the motion in the first place, Shanmugam is a natural choice for the Committee.

His two portfolios, Home Affairs and Law, are also closely related to the issue of "fake news." 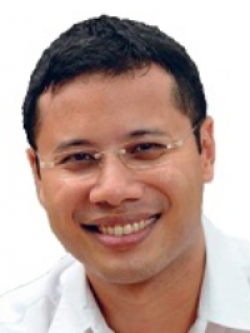 Lee, who has a law degree, has handled a wide range of responsibilities, considering his relatively young age, with stints in National Development, Home Affairs, PMO and now as the Minister for Social and Family Development.

He is one of the ministers overseeing plans for the bicentennial commemoration in 2019.

His involvement in the high-profile committee will add another area of responsibility to that list.

He was among the sixteen 4G leaders who issued a statement on Jan. 4 on leadership succession. 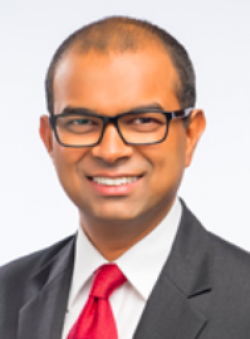 As an up and coming Senior Minister of State, Janil was also among the 16 4G leaders who signed the statement on leadership succession.

His portfolios, like Shanmugam's, also directly relate to the 'fake news' issue.

Like Minister for Communications and Information Yaacob Ibrahim mentioned during his Jan. 10 speech in Parliament, public education is our first defence against fake news. Pritam is the sole Workers' Party representative on the committee.

His participation on the committee will give him a chance to gain experience and raise his own profile as a younger leader of the biggest opposition party in Singapore.

He has spoken publicly on the issue before, including in Parliament. 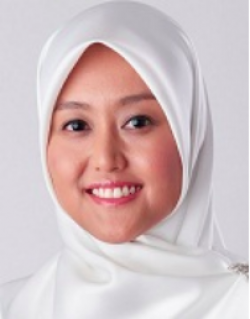 The first-time MP also has a legal background. During the Jan. 10 sitting of Parliament, she rose to make a speech in favour of the motion, citing the recent case of a scam message that supposedly gave away FairPrice gift cards. 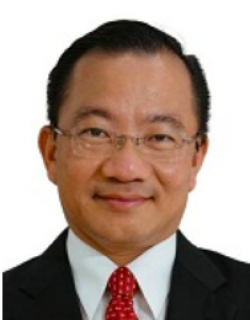 Seah happens to be the chief executive of FairPrice, and he also referred to a fake news case in Parliament that he had personal knowledge of.

"Even today, 10 years later, I still get messages asking me about this... Indeed, a lie can travel halfway around the world before the truth gets out." 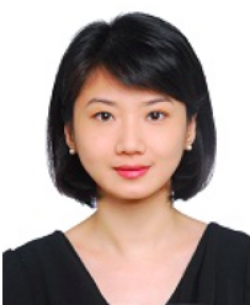 Sun also shared a personal encounter with fake news in her Parliament speech, and explained how responding to a false case of a roof collapse in her constituency wasted public resources. 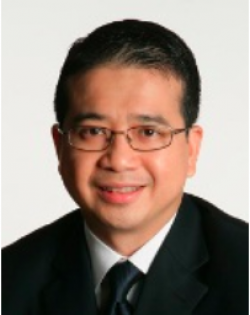 Edwin Tong MP is also a lawyer. You can read more about him in this 2015 interview we did. 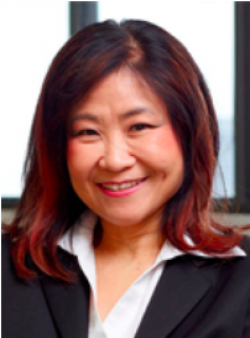 Chia is the sole independent on the Committee, as the only NMP there. She also has a legal background.

Going by the numbers, the Select Committee looks fairly diverse and balanced. Out of the 10, there are:

Which should give it a wide range of experiences and backgrounds.

With reports that the Committee plans to "consult widely", there should be more information on the Committee's deliberations in the coming months.

All pics and top image from Parliament.gov.sg.