It started when 13 teenaged girls in Singapore, inspired by the various Korean girl groups, decided to form one of their own.

The debut of Beaunite, however, invoked the ire of many zealots of the genre, with most giving them flak for calling themselves a K-pop group after training for only one day.

The group was also ridiculed for their lack of professionalism, ranging from names to looks.

Now, the photos on their Instagram page, as well as their debut video, have been taken down. All that remains is a text post expressing their remorse and announcing their temporary disbandment. The post has gathered over 6,000 likes and 2,000 comments — a good number of which are not negative, interestingly enough.

Some comments even called out the cyber bullies: 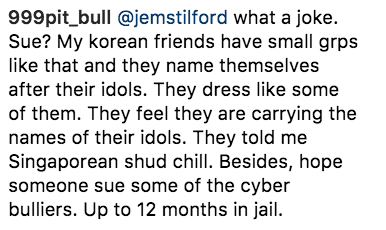 Here's the apology text in full:

"Hello, this is former Beaunite.

We would like to sincerely apologise in regards to the recent event. Within the past few days, after the video went viral and seeing the thoughts of the public about what each and every one of you felt, we have come to realise our mistakes.

We are deeply sorry for the wrong usage of words and for upsetting especially dear fans of the Kpop community. We have taken the time to repent and have thought over and over again on how do we apologise and explain ourselves to the many questions that surfaced.

We have left the company who organised the initial audition. We felt unjust of them to not step up and lend a hand when things went out of proportion. In regards of the video upload, we are truly sorry for the lack of planning and proper scripting. We ourselves realised how poor the quality and the way we presented and introduced ourselves to the public is.

Henceforth we will go back to training longer, training harder to come back and present ourselves better as a K-pop cover group. We would like to say many thanks to those who gave words of encouragement and comfort and helped us along the journey of having to stay positive. Thank you again and also many apologies.

In regards to the death threats and spiteful words received, we have already reported each and every comment and message, be it through the official account or the members' individual accounts. Any further hateful remarks will be reported as well without hesitation.

Thank you for taking the time to read our apology. We have never taken money from anyone nor did we created the merchs for sale. 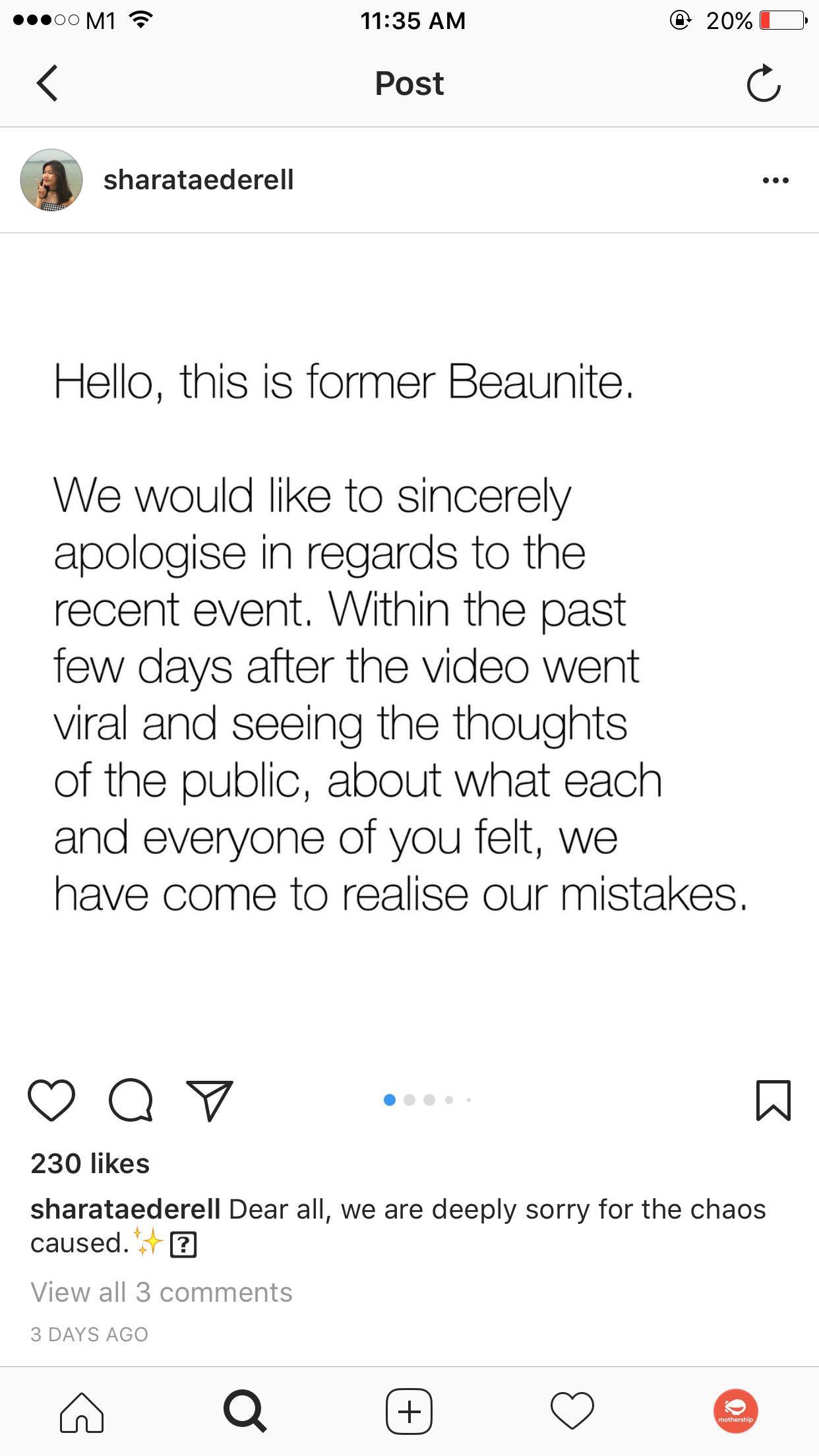 In addition to the apology, the group promises to train harder and longer before presenting themselves to the public again.

They are now careful to refer to (the future version of) themselves as a "K-pop cover group", as opposed their previous label of "K-pop group" — one of the things that drew much criticism from the audience.

The group has also left the company, which they did not name, that organised its initial audition, as they felt it was "unjust" that the company did not step forward when things got blown out of proportion.

It also addressed the flurry of death threats and spiteful comments they received through various channels online, which the group said it has "reported".

How likely are you to survive a terrorist attack?