In a video that has gone viral on Chinese media, a woman appears to have gone into labour and delivered her baby right on a street in Guangdong, a province in China.

According to the video, this was said to have happened on Saturday, September 2, at Yunfu city, where the lady was apparently in the midst of a round of grocery shopping when her water bag reportedly broke.

The sudden (and rather graphic) birth of the woman's child stunned onlookers, before a few of them came forward to help bring her and her newborn aside safely, providing a chair and a sheet of cardboard. 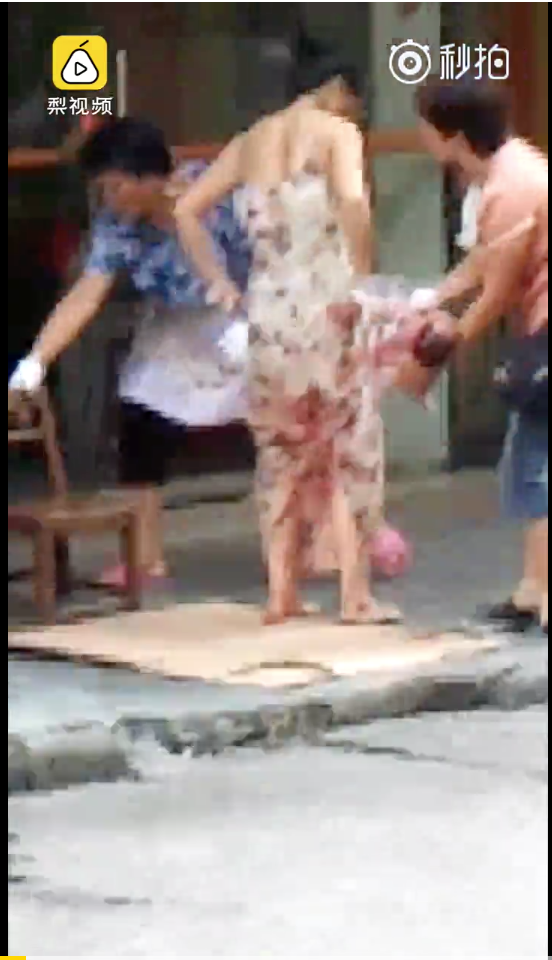 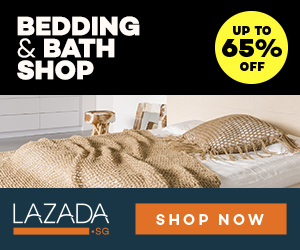 Medical assistance came to her aid not long after, and thankfully, there seemed to be no issue with mother and child. By then, people had started to gather around, taking pictures of her and her child. Look at the champion mom, still with her purse in the crook of her arm:

And after all the fuss, the mother nonchalantly strolled off with what appears to be her grocery shopping for the day in one hand, and her newborn baby on the other.

If it weren't for her immensely bloodied maxi-dress, you probably wouldn't have known that she just pushed a human out of her uterus moments prior.

We're guessing this child isn't going to have any excuse for laziness or attempts to chicken out of hardship in the course of his life, given how excitingly it began.